Santiago Just Got On The Map. Because of LATAM’s New Lounge

We were lucky enough to get invited to LATAM’s inauguration of their brand new Santiago Lounge today. The largest lounge in South America (and the largest so far for LATAM) hasn’t failed to deliver on its promise with over 23,000sq feet of luxurious passenger comfort on offer. LATAM have left the best till last, with the fourth of the new design lounges becoming the crowning glory in Latin America’s largest airline group’s portfolio of Airside experiences.

Seating over 460 people over two floors, the lounge has a wonderful and refreshing residential feel to it. Cool sleek finishes are grounded effortlessly by bold colourful carpets, which inject a luxurious apartment touch to what could have been a large vacuous space. Following the ethos of a residence, the area (which is has half the footprint of a football pitch) is split into a variety of zones. Including dining areas, comfortable seating areas, showers, restrooms, a dedicated sleeping room and even a relaxation area with possibly the best vistas over the airport, a business study and a even an entertainment and video game room.

To match the residential offerings, there are hotel-like qualities to the space too, with 1,500 sq feet of kitchen areas, including buffet counters, measuring a whopping 180 feet in total, and a laundry and shoe-shine service. Supporting the dining options, offering 5 different services depending on time of day, is a fully stocked self-service bar, complete with martini glasses, wine cellars and the usual aperitifs to cover any palette.

What we love is how LATAM have separated out their premium product from the rest of the terminal, which a check in found on the raised section of the departures terminal, with a dedicated security lane and direct access to the lounge next door. From here passengers can simply exit, and head down via the private lifts to their gates.

But who brought this lounge to life and brought the very best of South American culture to their latest lounge. It was the same culmination of Chilean designer Mathias Klotz, architect Lillian Allen and global concept lead, created by none other than Studio Putman from Paris. This consortium has already assembled fully functioning lounges in Sao Paulo, Buenos Aires and Bogotá.

Featuring a wealth of natural materials including Marble, Onyx, leather and copper, the interior reflects the rich natural minerals found in the country. This wasn’t the easiest project to bring together however.

“The main thing we wanted to bring to the lounge was natural materials” states Olivia Putman, on the new lounge design, speaking exclusively to TheDesignAir. “Many lounges are full of plastic. Very white and neutral. I wanted to bring comfort, and bringing in materials like wood and stone, to remind you that you are on earth and not in the sky.”

When asked about the influences from South America, and the challenges that it brought, Olivia continued “The original concept was to work with local craftsmanship and the natural materials found here, such as Copper. The concept I guess came from the head of someone who didn’t know much about South America to start with. We had to change our thinking as our original ideas from France didn’t translate to the South American audience.”

The journey started four years ago for Studio Putman, and with the four lounges now rolled out, it was definitely a learning process. Studio Putman worked closely with Mathias Klotz and Lillian Allen to bring local knowledge to the project, employing local craftsmen in all the countries to produce the furniture for each lounge separately, however maintaining the standard that LAN required.

The result is outstanding, with unique elements such as a copper lined grand staircase connecting the two levels of the lounge together.

Can we expect more lounges from LATAM in the near future? “There are two more lounges we would want to roll out, in Lima and Miami, but we are pausing for a moment before we undertake these.” mentions Jerome Cadier, VP of Marketing at LATAM. “Miami is a little further along in our plans, and as for Lima, sadly it’s a matter of space.” Speaking of space, we found out that the upper floor, which is less known, is a secret haven, especially considering how busy the downstairs area can become during peak seasons.

But what is wonderful is each of the lounges, whilst following an established design formula has embraced a local flavour. “When we first started our lounge projects, we were just LAN. Then we merged, and during our construction of these lounges, TAM really became a part of the lounge concept. In Sao Paulo, there is a real Brazillian flavour, and here in Santiago, a real Chilean flavour.” That’s plain to see, with original artworks adorning the entrance well here in Santiago which have been curated specifically from Southern Chile to represent the diverse culture found in South America. 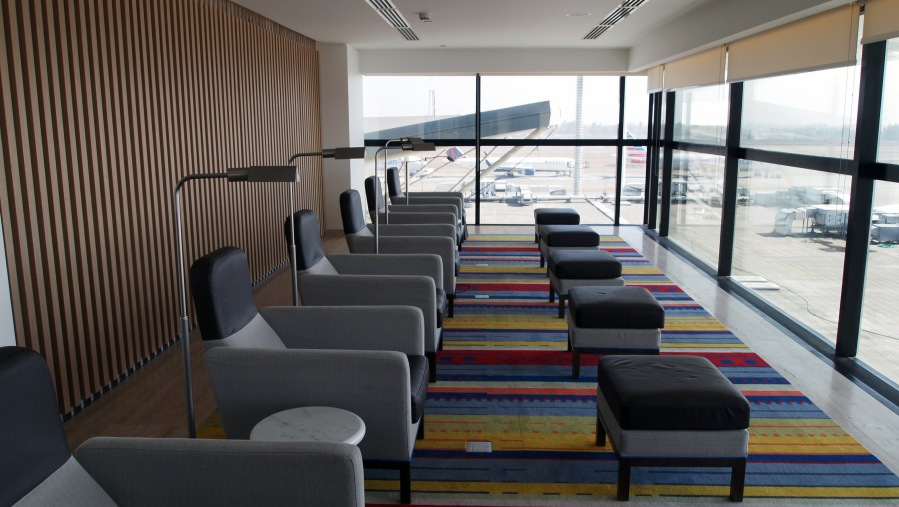 There is a radical improvement on show here, with LATAM passengers indeed noticing a marked improvement in the airside offering for the carrier group. With the lounge and new interiors, the new LATAM is starting to materialise through a variety of passenger experience touch points, and whilst the new brand is yet to make an appearance, we are starting to see the building blocks of a very exciting new airline here. We’re excited to see if this lounge will feature on our next Top 10 Lounges, after all, it has all the right building blocks to get on the list. If we had one suggestion, would be an element of food or beverage waiter service, just to go the extra mile, and deliver above and beyond the passenger expectation, but even that aside, we are feeling right at home here. Perhaps we should just rip up our boarding card and stay a while… 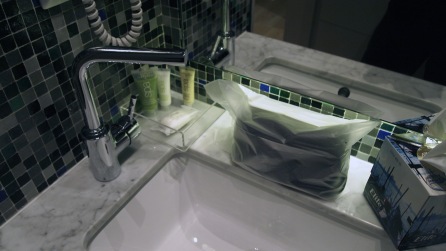 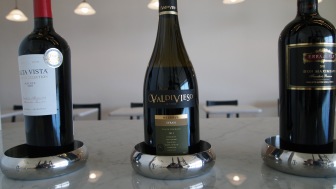 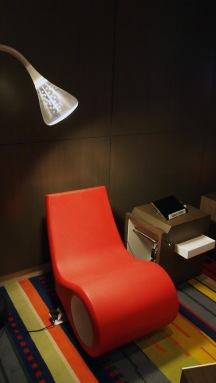 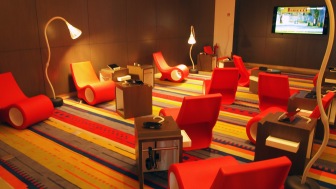 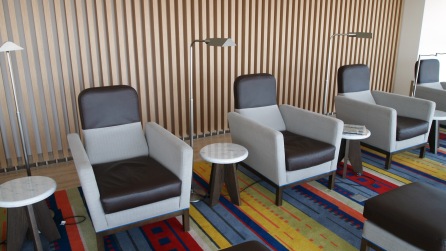 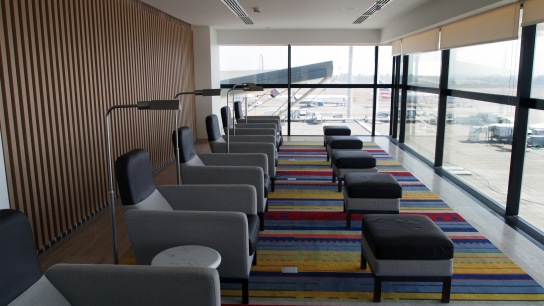 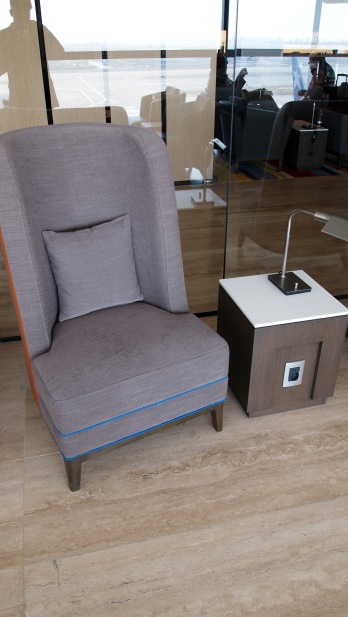 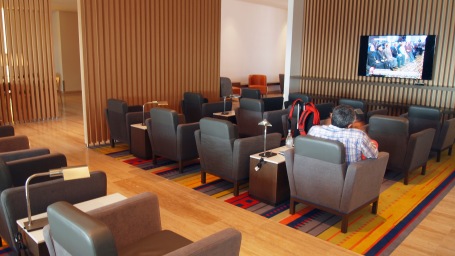 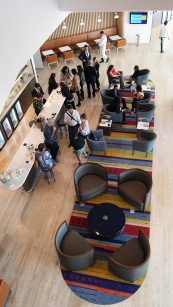 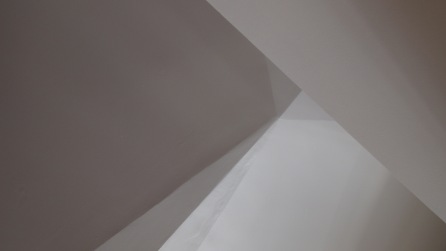 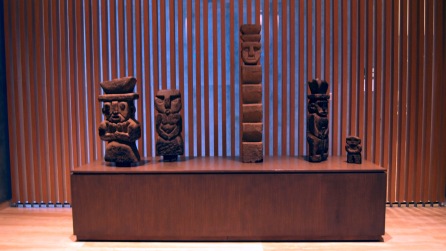 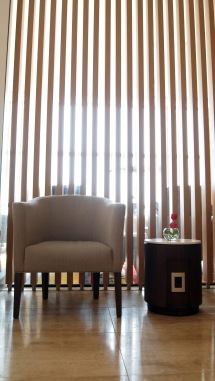 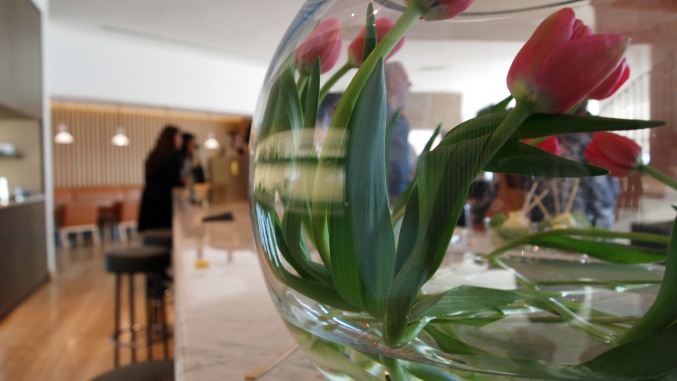 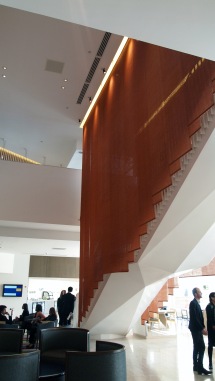 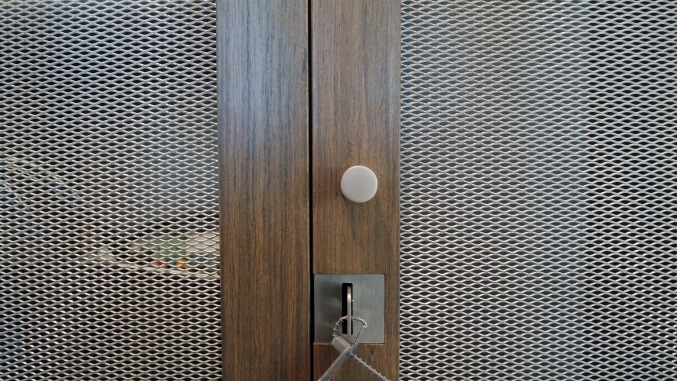 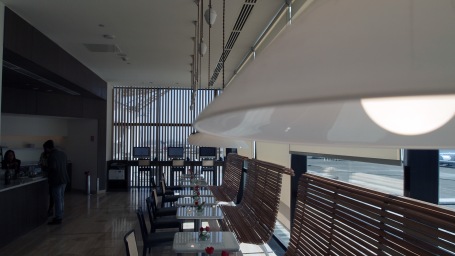 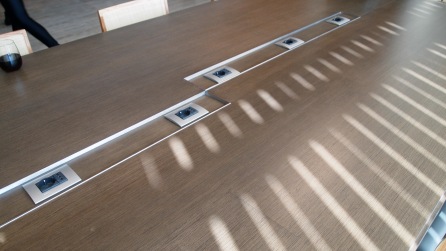 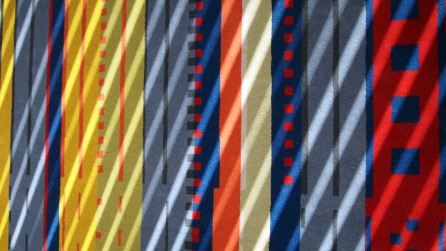 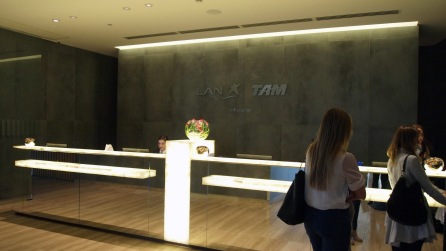 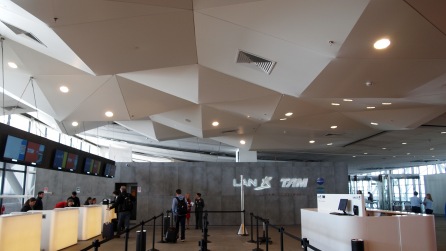 3 replies on “Santiago Just Got On The Map. Because of LATAM’s New Lounge”