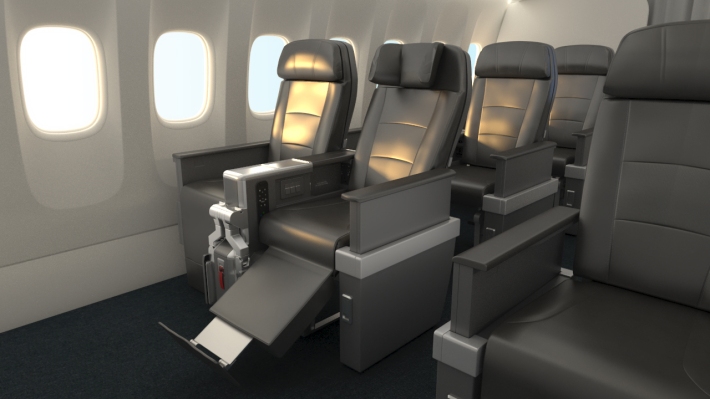 The aircraft will be the first in AA’s fleet to feature their new international Premium Economy class, as well as 30 fully flat International business class seats in a 1 x 2 x 1 configuration, 27 Main cabin Extra and 207 regular Main Cabin seats in a 3 x 3 x 3 configuration. The airline’s ‘fourth’ cabin class will feature just 21 seats in a 2 x 3 x 2 configuration ahead of the airline’s previous ‘premium’ economy experience. 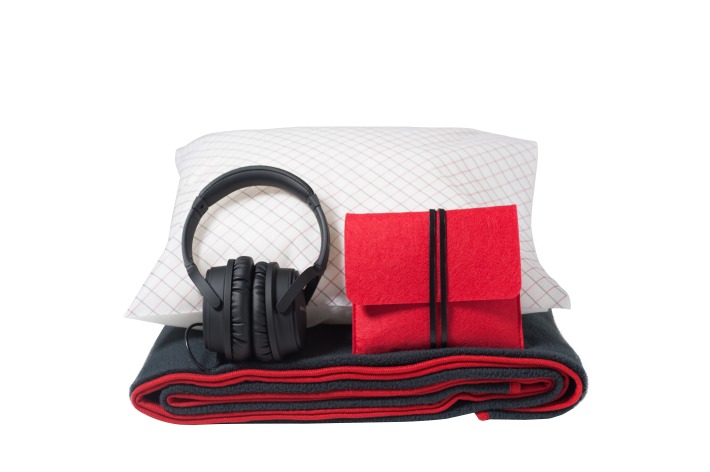 “As the first U.S. airline to introduce Premium Economy seating on international flights, we continue to innovate new ways to meet our customers’ expectations with the products and service they value,” said Andrew Nocella, American’s chief marketing officer. “The 787-9 is going to be a fantastic addition to our widebody fleet, with international Wi-Fi and an inflight experience that’s second to none. Our existing widebodies will offer Premium Economy as we retrofit our cabins and continue to elevate the entire travel experience with our $3 billion investment.”

American’s Havana flights will go on sale later this month after DOT issues its final decision, with service expected to begin in November. The MIA-HAV flights will be operated with Boeing 737-800 aircraft and the CLT-HAV flight will be operated with an Airbus A319 aircraft. With the addition of Havana, American will operate a total of 13 daily flights to six destinations in Cuba. 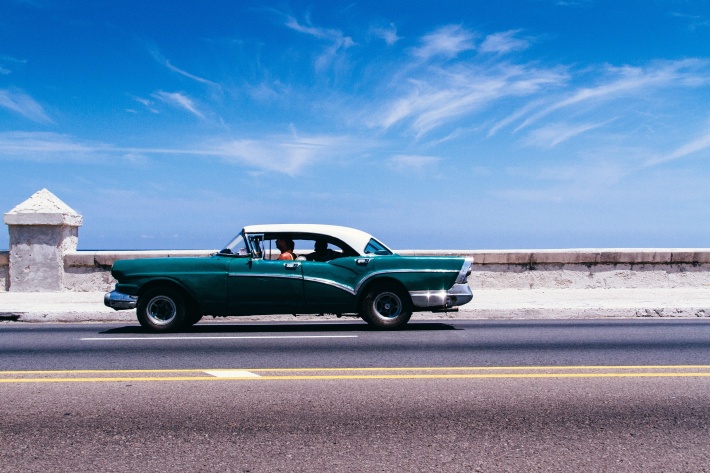 In April, American proudly celebrated 25 years of charter service to Cuba – invaluable and unmatched experience that positioned the airline to continue as the leading U.S. carrier to Cuba. In addition to American’s vast experience and familiarity with ground operations in Cuba, no airline has made a greater commitment to Miami-Dade County – the heart and soul of the Cuban-American community and home to nearly 50 percent of the Cuban-American population in the U.S. American remains the undisputed leader among all airlines serving the people and businesses of Miami-Dade.