Report: Why TheDesignAir Thinks Heathrow Was The Right Choice For London’s Next Runway

Today brought a close to the long debate over the location of London’s next runway. The new government, and the same one that is leading the UK out of Europe has decided Heathrow will play host to a third runway in a bid to increase passenger traffic. While the decision will play out for the next few years as a political ‘hot potato’ there is good reason why TheDesignAir believes this is the right choice.

Heathrow is already undergoing a huge transformation, and within the next decade we will start to see a new ‘toaster rack’ design take over the current footprint of T5,T3 and T2, an efficient and already proven design to optimise ground movement of aircraft. However, runway usage is already at a crippling high level, making Heathrow – as a global destination – have its proverbial hands tied for too long. 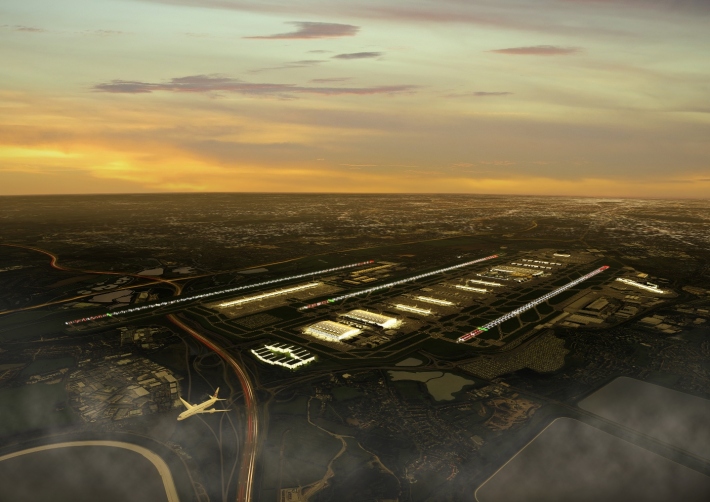 There is a lot of speculation on what impact the new runway will bring. The new runway shouldn’t actually create more noise for those already under the existing flight paths, as the traffic on these paths is already at full capacity. Instead, at least initially, it may reduce the amount of aircraft flying directly overhead. In fact the distance between the two furthest runways should be close to 1.5kms away from each other, and with the advent of quieter and quieter engines, impact should actually be reducing.

But noise, environmental impact and other concerns apart, the development of one major airport in the UK, in our view, is the only logical step as an economical and strategic player on the global stage. Main competitor, Gatwick, obviously benefits from European and tourism travel carriers, but doesn’t have the correct infrastructure from the airlines that use the airport to truly benefit from increased capacity.

easyJet, Ryanair and Norwegian, along with British Airways and Virgin all major carriers based at LGW don’t offer viable connections, and its this much needed ‘Hub and Spoke’ infrastructure that has made some of the largest airports in the world. A majority of Atlanta’s passengers are connecting to other destinations, same with Dubai and even the likes of Paris, Amsterdam, Frankfurt and Hong Kong also benefit from significant connecting passengers, which has driven growth in these hubs.

To be a global player, especially with Brexit now becoming a significant player in London’s role as an airport, the capital can only truly benefit from a hub airport that promotes connecting traffic. Heathrow is best suited to that, with British Airways calling the airport home, benefitting from relationships with American Airlines and Iberia helping feed the hub and spoke concept. 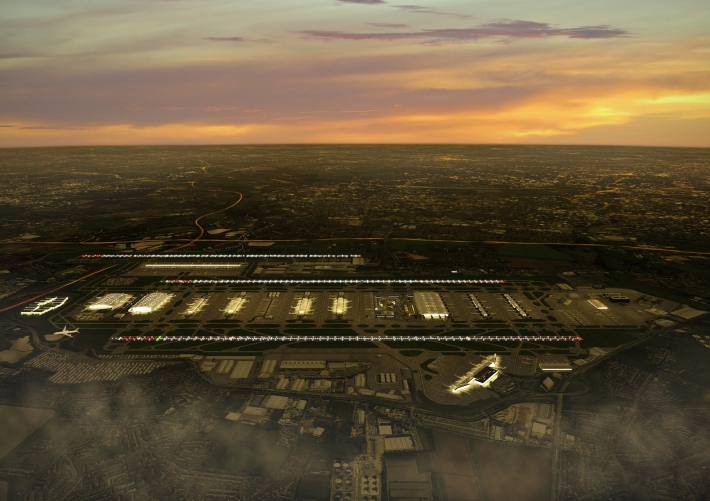 Every major airport needs to have a symbiotic relationship with an airline that can service the capacity available. Heathrow will be stronger by having British Airways supporting the growth of the airport, and also allows for Virgin Atlantic to once again grow and create a rival hub and spoke operation with partner Delta.

One thing is for sure, this is only the very beginning of a long, arduous process that will see a new runway most likely being built in a decade from now, which we believe is already a decade too late meaning airports such as Amsterdam and Paris are quickly becoming Europe’s true major transport hubs. Even so, it’s no doubt that a fight for slots for Heathrow, when capacity is increased will still be some of the most sought after in the world.