The new carrier will mirror the likes of Air Asia X, Norwegian, Singapore Airlines’ Scoot Qantas’ Jetstar and most recently IAG’s Level. In fact, of all the carriers, Joon is closest to Level’s approach, which isn’t particularly labelled with the name ‘low-cost’ instead opting for a long haul ‘metro’ carrier approach, which offers more affordable fares while still offering a premium service.

Starting with medium-haul flights from Paris-Charles de Gaulle this autumn, followed by long-haul flights in summer 2018, Joon is especially aimed at millennials (18 to 35 year-olds), whose lifestyles “revolve around digital technology” as per the press release. It touts that it might not only offer flat beds in business class, but also a fully connected fleet, responding to the rise in WiFi enabled carriers worldwide.

While not low-cost, its visual identity is a simplistic take of Air France’s logo. Electric blue in colour the brand symbolizes the airline’s dynamic attitude, as well as the sky, space and travel. The uniform of Joon’s flight attendants will be inspired by the new fashion codes, basic and chic.

Joon isn’t Air France KLM’s only offshoot mind. The group also has the airline brands Hop, KLM, Transavia and Martinair (once passenger but now only cargo) meaning the carriers enjoy the same amount of sub brands as Singapore Airlines with Tiger Airways, Scoot, SilkAir and Singapore Airlines all operating from Changi Airport. 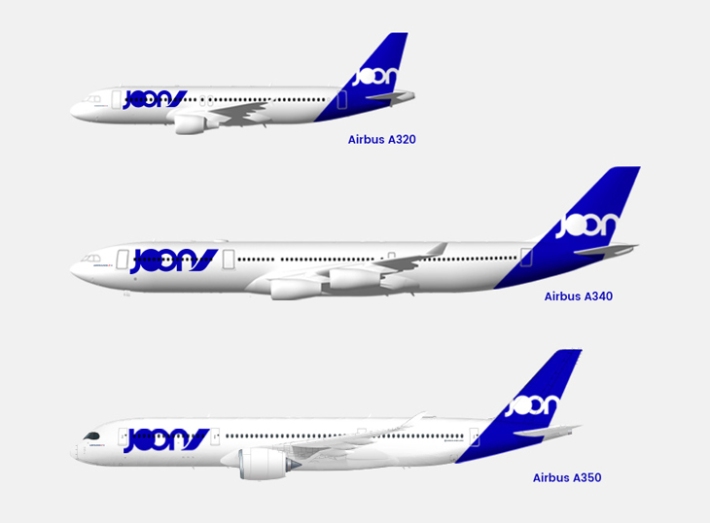 “We started with our target customer segment, the millennials, to create this new brand that means something to them. Our brief was simple: to find a name to illustrate a positive state of mind. This generation has inspired us a lot: epicurean and connected, they are opportunistic in a positive sense of the word as they know how to enjoy every moment and are in search of quality experiences that they want to share with others. Joon is a brand that carries these values”, said Caroline Fontaine, VP Brand at Air France.

In the Air France-KLM Group’s brand portfolio, Joon is Air France’s complementary younger sister, “which will also inspire its customers to travel with its elder sibling.” an interesting statement that showcases Air France will still position itself at the older, more refined market, benefitting from a halo effect from this new carrier.

We have to admit, we were expecting a slightly more refined approach to this new brand. The logo (mirroring GOL’s new overlapping O logo) and a uniform capsule wardrobe feels at odds with Air France’s existing brand. Many brands mistake millennial with the word ‘playful’, and millennials still have a visual aesthetic that is ‘simplistically refined’ – think Beats, Nike, Sonos. Millennials also follow trends that can be quick to change, and brand images that chase millennials themselves can often find themselves dated within a few years. 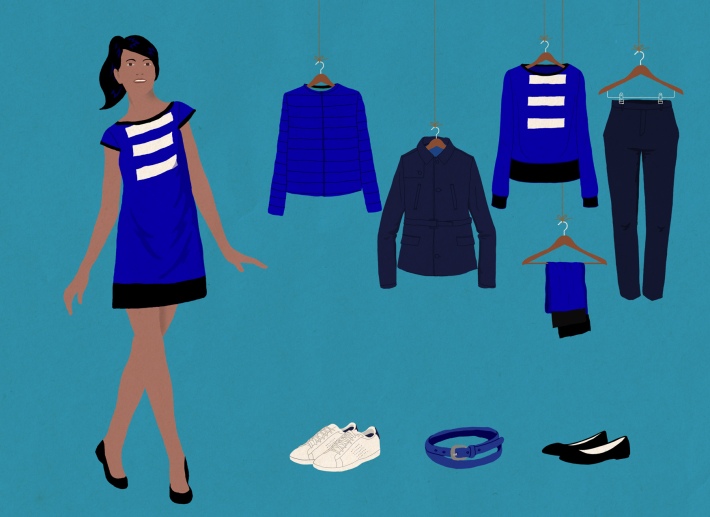 This said, the details of the full onboard product will come out in September, which allows the carrier a few months to refine the brand image and deliver on its promise, to appeal to a younger generation, and eventually convert them to loyal Air France passengers.