Roo-hoo! Qantas shows off the newly refurbished A380 product, now flying to London

The multi-million dollar upgrade of their 12 superjumbo aircraft includes new seating across Business and larger Premium Economy cabins and a refresh of the aircraft’s First and Economy seating. The on-board lounge has also been redesigned by resident Qantas designer David Caon.

The space onboard has been completely reconfigured, with the upper deck now an ‘all premium experience featuring an expanded premium economy cabin, more business class seats and the new designer lounge space. Situated below the front stairwell is the  First cabin, and behind the existing economy cabin, which sees overall 30 fewer Economy seats. 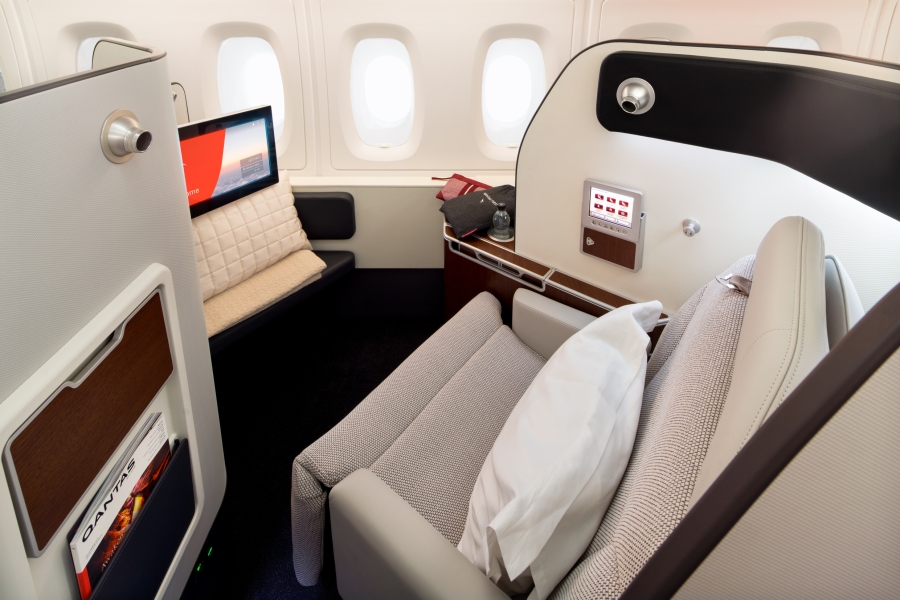 The biggest shift in the retrofit, is the Qantas Business Suite and the new onboard lounge space which has seating for up to 10 Business Class and First guests.

But other key additions includes the installation of the new (and somewhat criticised) Premium Economy seat (first debuted on the Qantas Dreamliner) increasing the number of seats from 35 to 60, and an update to the 14 First Class Suites with new contoured cushioning, seat finishes and a larger, higher resolution entertainment screen.

The first reconfigured aircraft, VH-OQK, operates as QF2 from London to Sydney via Singapore, arriving in Australia on Wednesday 2 October.

Qantas Group CEO Alan Joyce said the mid-life upgrade of the A380 would ensure its status as one of the most popular aircraft with customers. 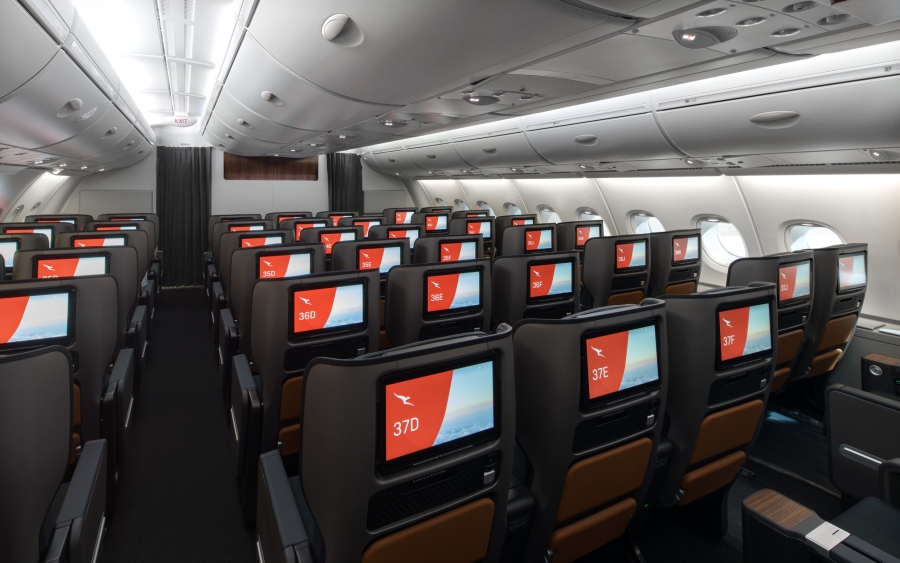 “The A380 is a crucial part of our long-haul fleet and this upgrade program will see customers enjoy everything the aircraft has to offer for years to come,” said Mr Joyce. “It also provides an increase in Business and Premium Economy seating to help match the demand we’re seeing on our long-haul routes. 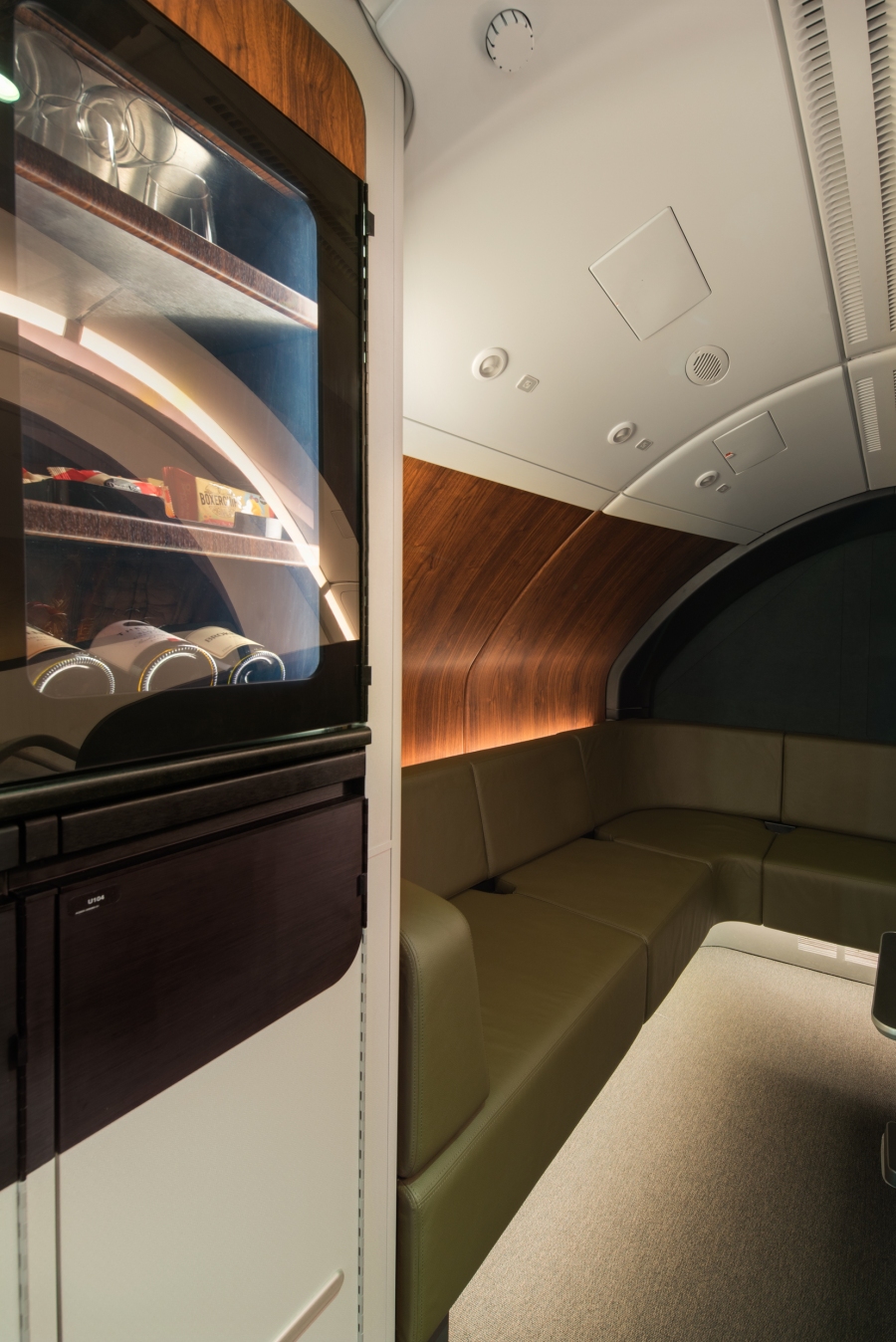 “Working with Airbus, we’ve been able to use the cabin space more efficiently and improve the economics of the aircraft while also providing a better experience in every part of the aircraft. 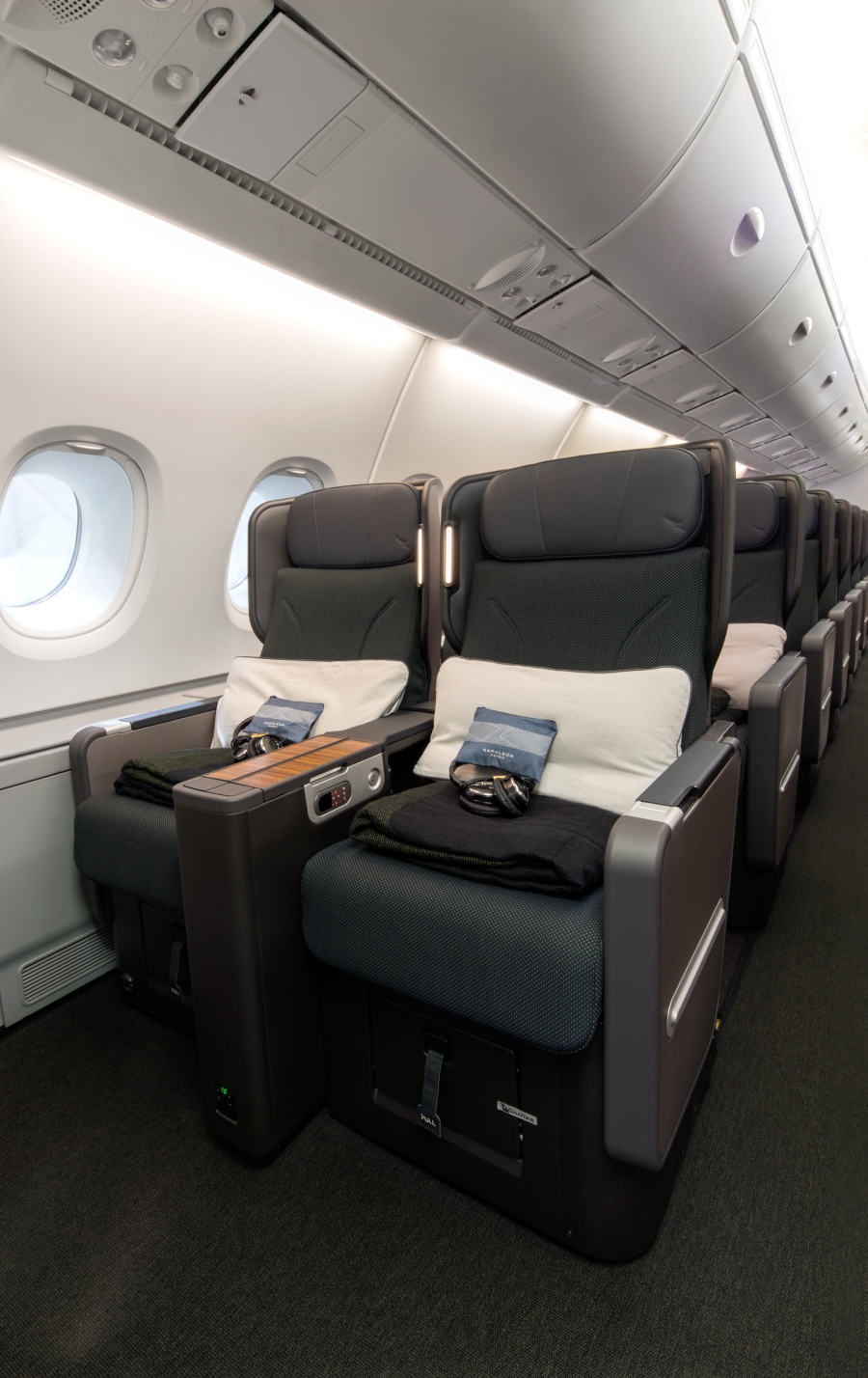 “By the end of this upgrade, we’ll have next-generation seating across our entire long-haul fleet of A380s, A330s and 787s.” And the airline is moving fast, a further two A380 aircraft are expected to undergo refurbishment before the end of 2019 with each aircraft taking approximately eight weeks to upgrade. Qantas expects to complete the refurbishment of the remaining 11 aircraft by the end of 2020. 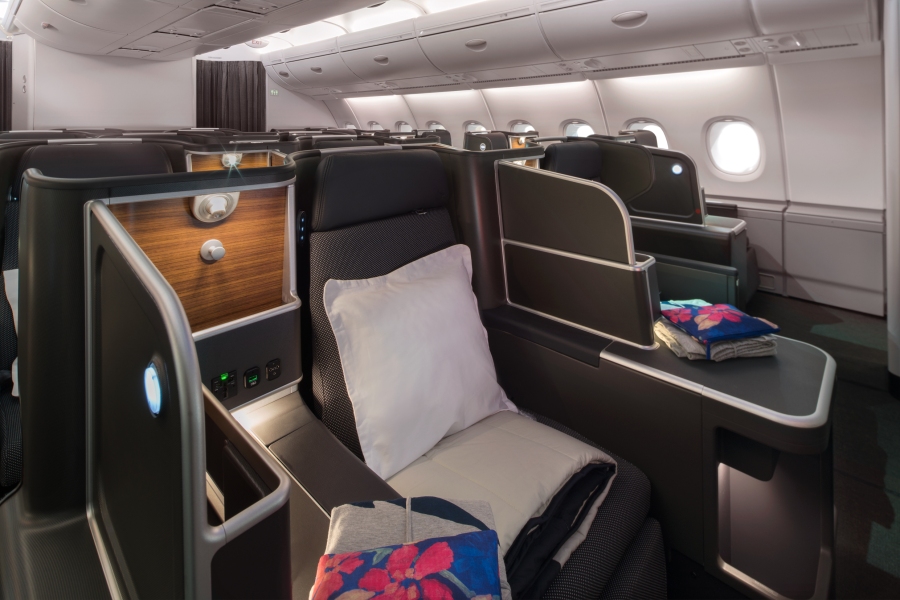 More details of the new onboard service will be revealed at a hangar event in Sydney on Wednesday, 2 October, stay tuned for updates here. 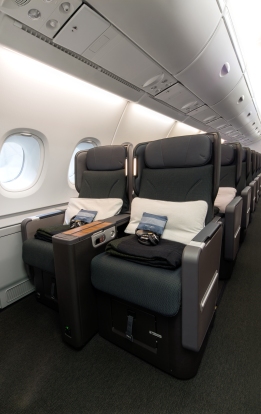 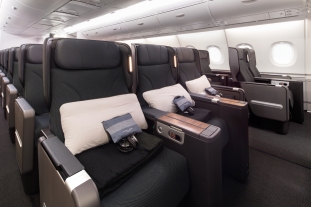 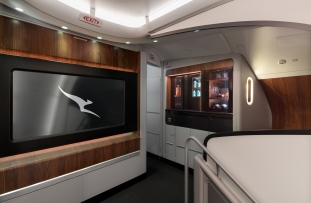 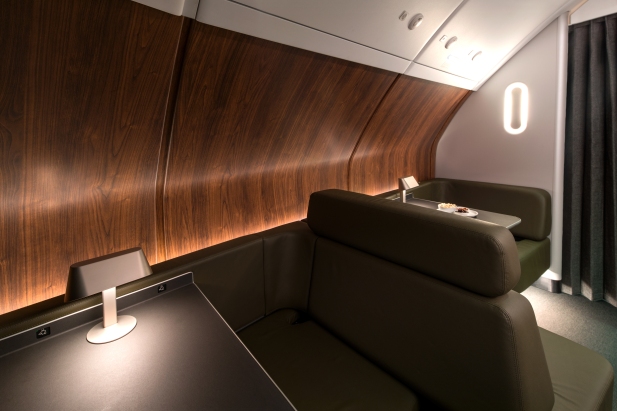 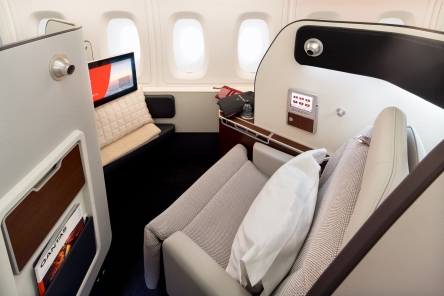