Finnair Light Up Our Lives With New A350 Cabin 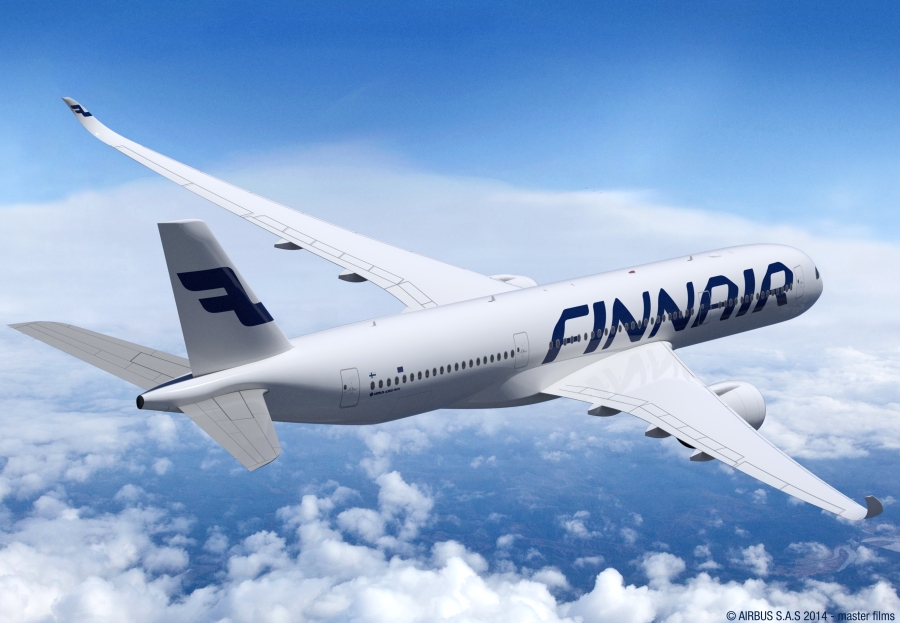 Our friends at Finnair have just announced the new interiors for their A350 fleet which will come into service mid 2015. The A350, which has been in the shadow of their newer cousin, the A330 Neo as of late, now can sit proud about the product they can offer onboard, thanks in part due to Finnish ‘Designer’ airline Finnair. In typical Scandi-scool, the airline has opted for simple elegance in their cabins, that bring a fresh and light concept to the skies.

Similar to our Pacific friends down in Fiji, Fiji Airways, the design team have opted for a neutral bright cabin, of shades of white and light grey, to allow the colours of the gradual colour-changing lights and the skies that the aircraft fly through paint the cabin in swashes of natural colour. We love this element, and its becoming more common within the industry to use lighting design (such as Etihad on their A380s) as an integral part of cabin design due to the recent developments in technology. The deep blue carpet helps bring in the brand colour and ground the cabin.

“We have worked hard to create a special customer experience onboard the new A350XWB aircraft and are proud to bring Finnish design to Finnair’s passengers,” says designer Vertti Kivi. “Our Space Alive concept means dynamic lighting, colours and moods to suit the time of day, destination or season. For example, when descending in the East the aircraft can be awash in warm orange tones, or surface interiors may glow in fresh blue hues when arriving in Helsinki.” 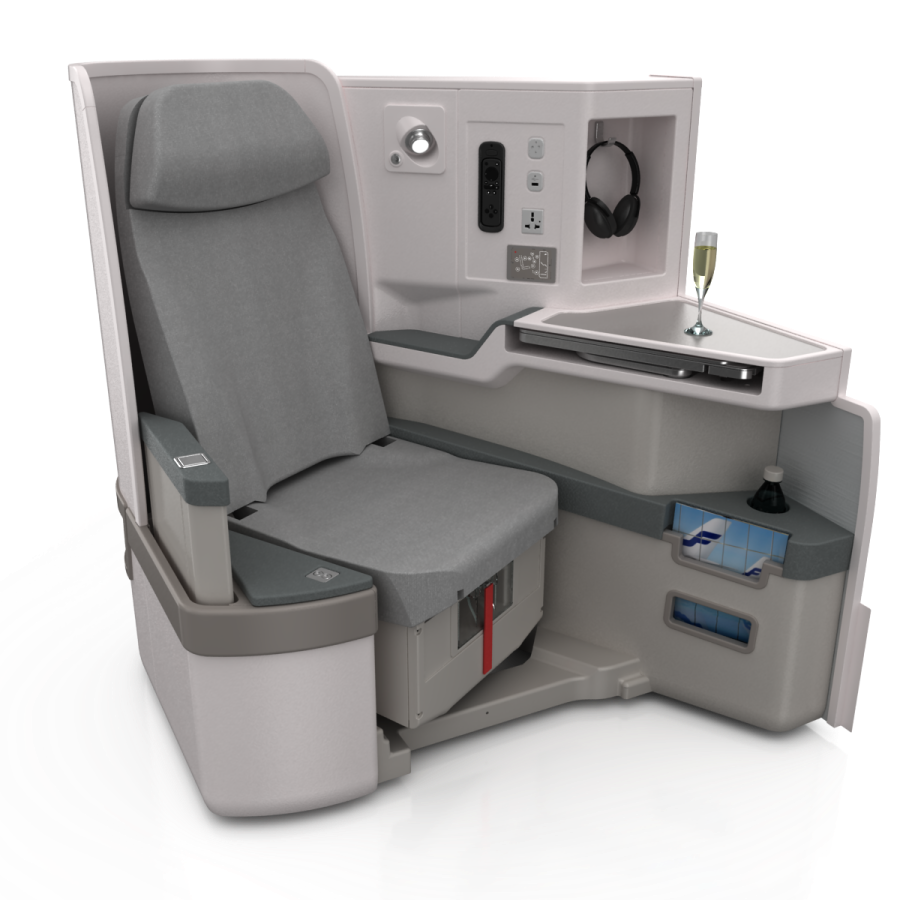 The aircraft will seem relatively spacious, with only 297 seats onboard, including 46 seats in Business Class in a 1 x 2 x 1 layout, ensuring direct aisle access to all Business Class passengers. The now familiar and successful Zodiac Cirrus III seats convert to fully flat beds, while a 16-inch touch-screen inflight entertainment system comes programmed with films, TV shows, music and other digital content on demand in numerous languages. Seats in Business Class also come equipped with AC and USB power outlets. Interestingly, the seats are starting to appear on many of the one world group’s fleet, that Finnair is a part of, making the business class experience have a standard level of comfort across the whole group. Similar seat concepts can currently also be found on Cathay Pacific, American Airlines and Qatar Airways. 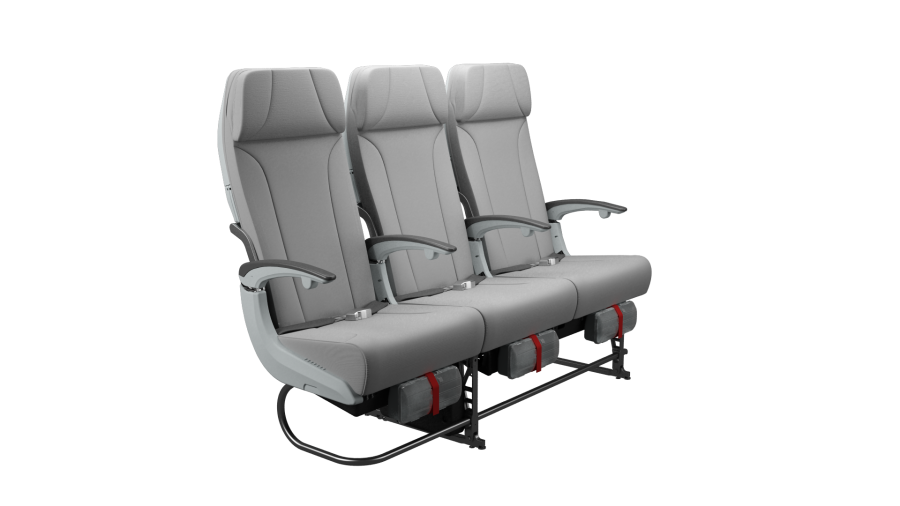 The Economy Class cabin features comfortable Zodiac Z300 slim-line seats with a standard 31-inch seat pitch in a 3 x 3 x 3 layout. At the front of the Economy Class cabin are 43 Economy Comfort seats, with comfier headrests, high-quality headphones and a seat pitch of 35 inches. All seats in Economy and Economy Comfort have an 11-inch touch screen inflight entertainment system with USB power outlets to charge your devices.

And what routes will these flagship products fly on? Finnair plans to begin operating its first A350s in the second half of 2015, initially serving Shanghai, Bangkok and Beijing, with Hong Kong and Singapore A350 service to be added in 2016. Finnair has 11 firm orders and 8 options for A350 aircraft, which will form the backbone of the company’s long-haul fleet and drive expansion plans.

The Big Picture
Get the full suite of hi-res images, only on thedesignair.net. Click on an image to view or download. 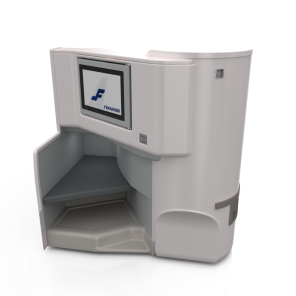