Bringing itself from a respectable 3rd place last year to “Top of the World”, Incheon International Airport has today been named as the World’s Best Airport at the SKYTRAX World Airport Awards™ 2012. The Skytrax Awards are voted by the public, so this is based on public opinion therefore not influenced by PR campaigns. Instead the Airport Customer survey measures satisfaction across a range of 39 service and product performance indicators that track the customer experience at each airport, for departing, arriving and transit passengers.

“Looking across the entire survey, Incheon International Airport achieved top-5 finishes in eight out of ten eligible categories, which is a remarkable vote of confidence by airline travellers in standards being delivered at Incheon International Airport” said Edward Plaisted, Chairman of SKYTRAX. It proudly holds a 5 star ranking from SkyTrax, the highest possible accolade. 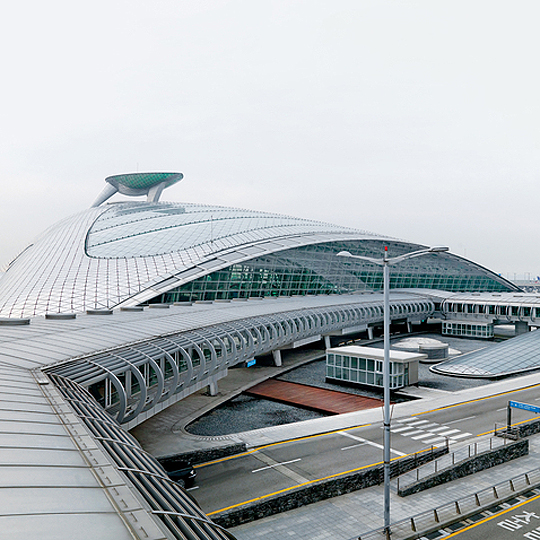 Personally, although I’ve never travelled through the airport, I’ve seen many images on the architecture of the airport, which is striking and super modern, and I’m really glad that the service offering of the airport matches the design. It’s really refreshing to see an overall winner that invested into it’s whole product. It’s not that surprising to see that within the top 10 airports, 6 were Asian international airports. They invest into customer comfort and shopping in a way that the western counterparts just can’t compete. “Aside from the inherent benefit that many of these airports have in the most modern infrastructure and terminal facilities, the real differentiator that comes across in customer feedback is that the service culture across these Asian airports is very often at a much higher quality level, and most importantly delivers in a consistent manner,” added Edward Plaisted.

The runners up were

*Vancouver International has entered the top 10 for the first time this year. They mentioned in regards to the placement, “This is an fantastic achievement for Vancouver Airport and the award for Best Airport North America is a reflection of some excellent standards of terminal decor and ambience, as well as commendable staff service.”