LAN Moves The Runway Inside The Plane 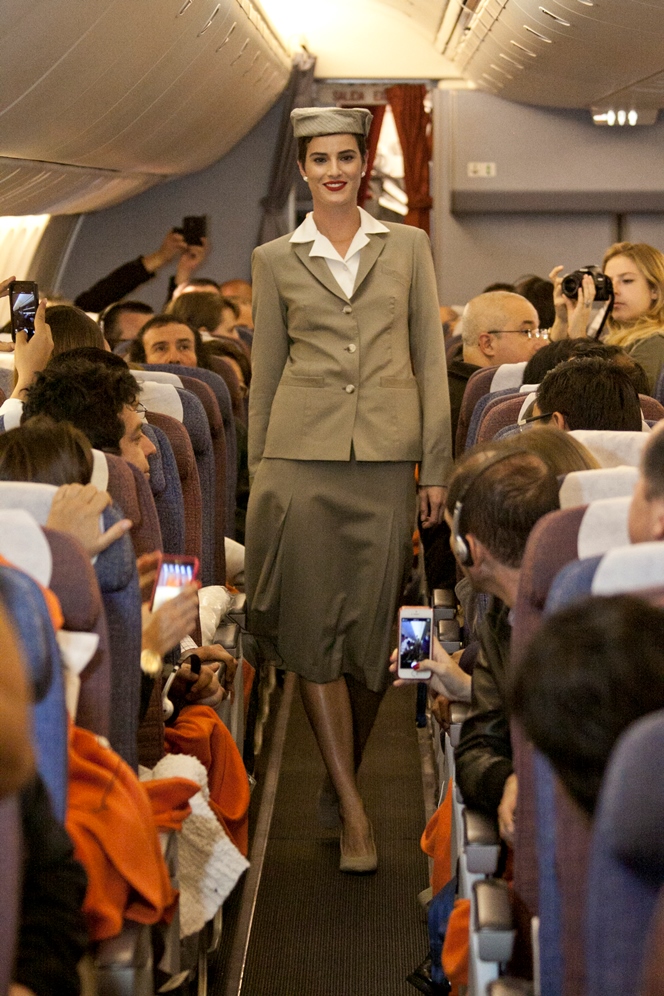 1950s, a sober uniform, in line with the colors of the uniforms of the Air Force. 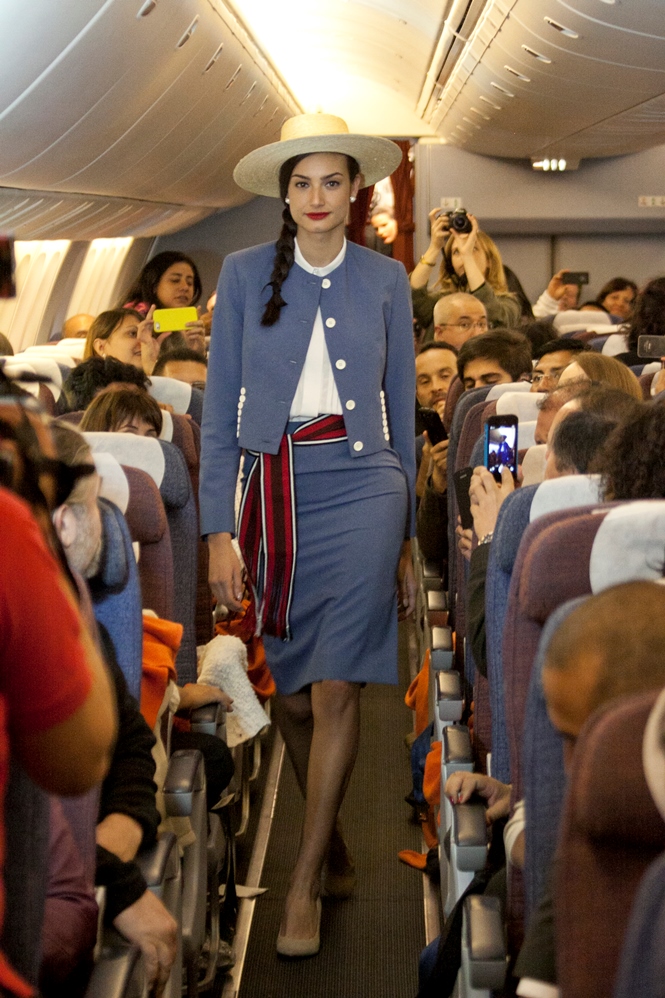 1970’s. One of the most emblematic of the company uniform. Its aim was to represent the Chilean roots.

1980’s, based on European fashion trends.

“The purpose of this vintage inspired fashion flight is to showcase LAN’s 85 years of history via a fashion show of cabin crew uniforms that represent more than eight decades of dedication to providing the best travel experience to our passengers,” said Andrea Rotman, Director of Marketing for LAN in Chile. 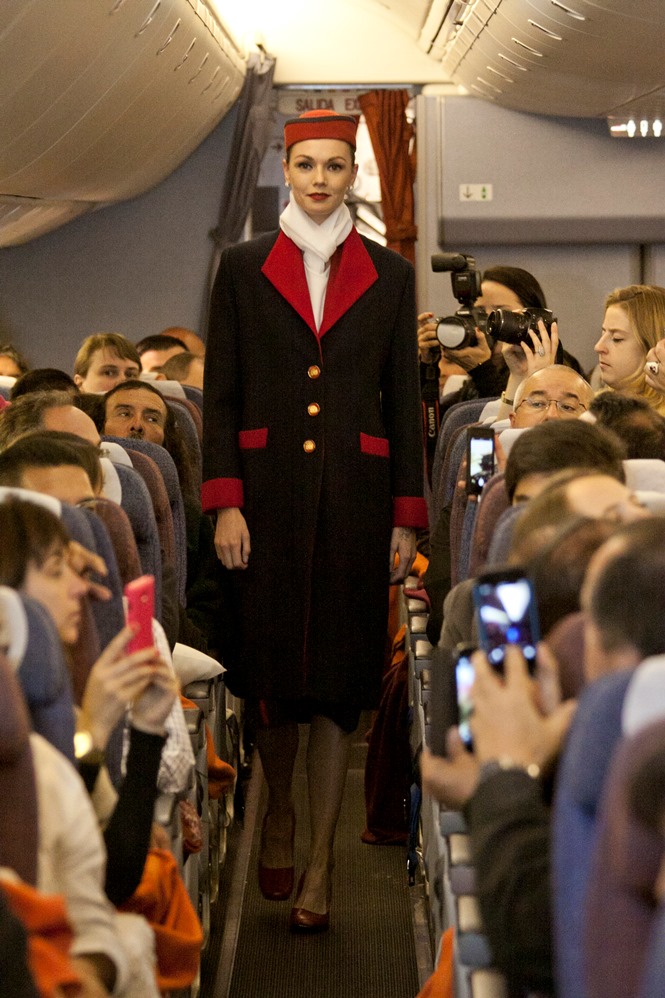