TAP Portugal today hinted at a brand new future for their long haul fleet, based on two new A330 aircraft that will join the fleet. It is fairly easy to distill as the future vision of the rest of the long haul fleet. Visuals released yesterday match the exact photos used by Azul to showcase their new A330 interiors. 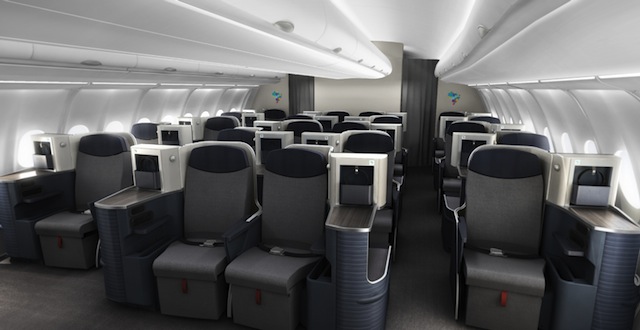 Announced on the 21st January, TAP will phase in two new A330-200 long haul aircraft (easily identified as leased Azul aircraft) next June in order to leverage its plan to expand services in the United States, a market where the company will vigorously promote Portugal as an excellent tourism destination and Lisbon as the prime gateway into Europe for North American travellers.

Although still unannounced, TAP will soon launch promotional campaigns and initiatives to promote Portugal in the USA – the largest market worldwide – and also provide the American travellers with an incentive program encouraging them to choose Lisbon as the best stopover when flying from / to Europe. 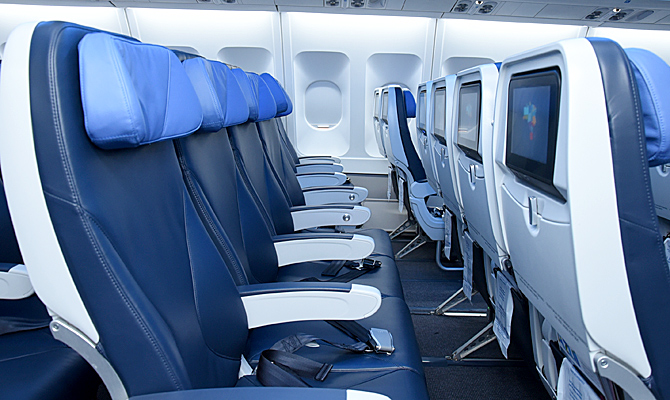 Meanwhile, TAP has already started the process to obtain the necessary authorizations from both the aviation and airport authorities and is due to announce soon its detailed expansion program for the USA.

TAP’s new aircraft will match the interior specifications of the new Azul Aircraft, with the photos of new aircraft literally identical to the photos from the Azul photoshoot of the new aircraft featuring new fully-flat business class seats, economy plus seats and brand new ergonomic economy seats with an upgraded IFE system.

This means the seats in business class will be a Sogerma Solstys version of those found in Iberia or Etihad adapted by Tangerine, a London based design firm. The seats will recline into a 79″ fully-flat seat, in a 1 x 2 x 1 seat configuration with a 16″ hi-def screen, while passengers in economy will benefit from 31″ seat pitch and a 9″ hi-def touchcreen. Economy passengers at the front of the cabin will benefit from a further 3″ of legroom, although it hasn’t been released yet how these seats will be marketed. 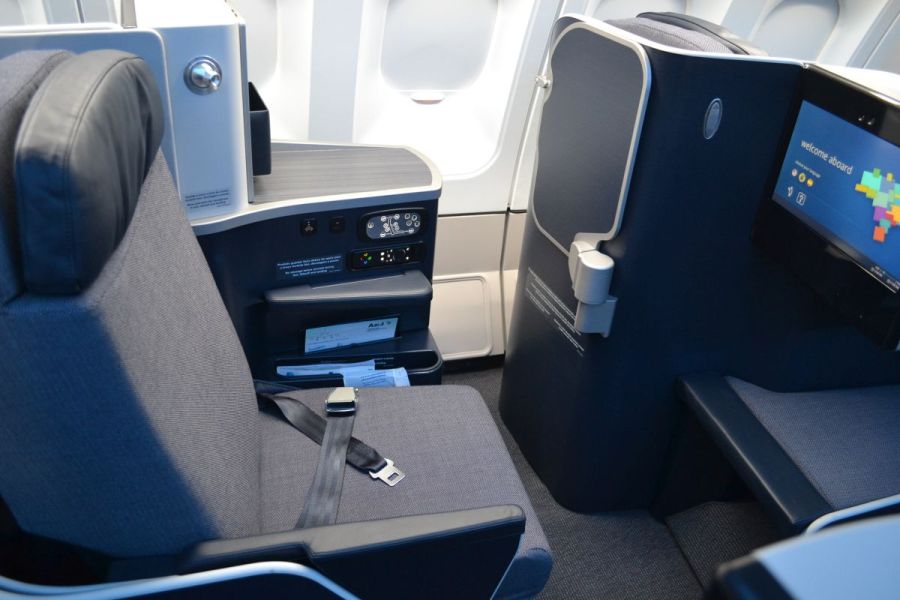 In view of the economic slowdown currently impacting in a number of TAP’s main international markets, such as Brazil and Angola, TAP felt the need of reducing its exposure and decided to shift its focus and operations to other markets with more potential, thus prompting the company’s plans to extend operations to further destinations within the USA.

The additional A330-200s will be leased in (in operational lease) and start operations with TAP right in time to reinforce services during the peak summer season. With the phase in of these two A330’s, the company’s long haul fleet increases to 20 aircraft. It’s not clear whether these two aircraft will be the blueprint of the future of the rest of the fleet, however with Azul and TAP now being part of the same airline family, it is safe to suggest there will be more synergies between the two carriers, and this very well may be the blueprint for the rest of the TAP fleet.