Air France has won praise from TheDesignAir through the years for their current Lacroix designed uniform, placing in the Top 10 uniforms on more than one occasion. But the current stylish outfit is just the tip of a historical iceberg of fashionable threads.

There are an impressive 13,500 Air France flight attendants and over two thirds are stewardesses. They are brand ambassadors for the airline and over the decades have been celebrated as one of the most chic careers in the skies. In Glasgow last week, to celebrate the launch of Air France’s latest European route, the carrier put on a fashion show to celebrate 70 years of the Air France uniform.

In 1946, the uniforms evoked a military style. The designer Georgette Rénal created the first Air France stewardess uniform in 1946. It had a basic wardrobe: a suit, summer dress and coat. 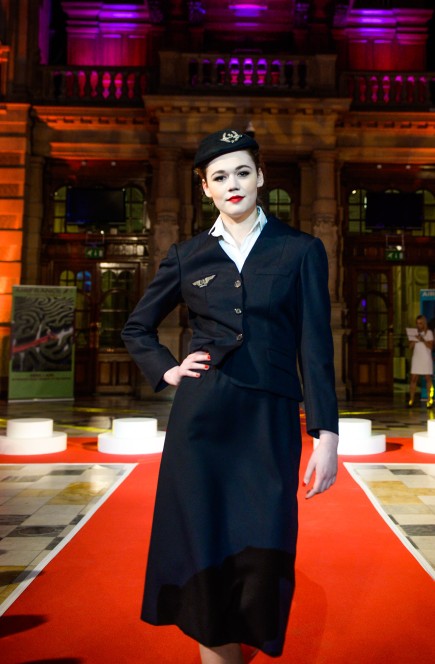 The style was reviewed by Georgette de Trèze five years later, and 1951 brought a  more feminine style to the skies. 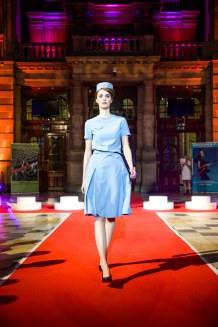 The 1960’s brought in a new wave of designers, and it was the first uniform for Air France designed by Christian Dior, designing a new “collection” for the prestigious airline. 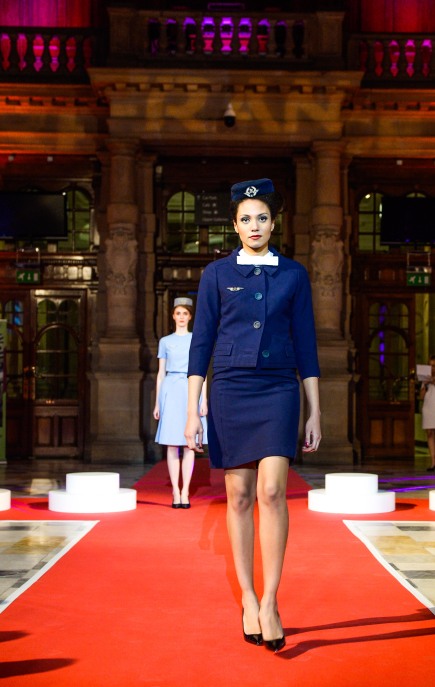 After 1969, other designers took Air France’s uniforms in new fashion-forward directions including Balenciaga who brought the uniform back to it’s 1940’s roots. 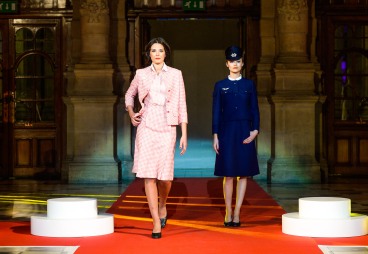 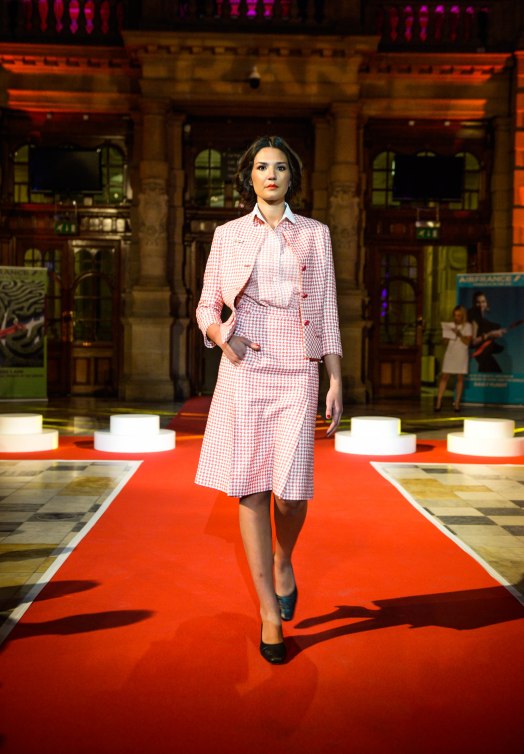 In 1978, the looser fit more relaxed form uniforms took tot he skies worldwide, and Air France followed the fashion trend. This time AF took on Carven and Nina Ricci to bring a fresh look to the airline uniform.

1987 brought a new wave of uniforms from Carven and Louis Fraud, bringing back the navy blue that became synonymous with the Air France brand. 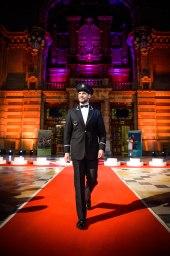 Lets not forget the men! Air France has always made sure the male uniforms have been sharp and crisp. Our favourite uniforms however are these timeless heritage designs, which we still believe the airline should bring back.

For more information on the uniforms, head to airfrancelasaga.com which is packed with historical facts and trivia of the airline. Tres Chic! 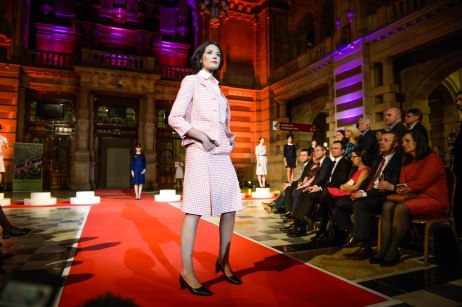 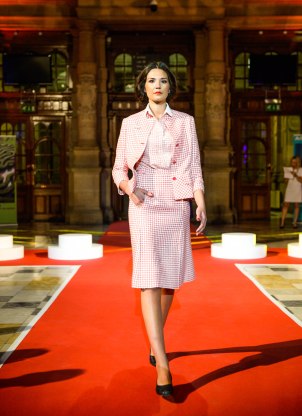 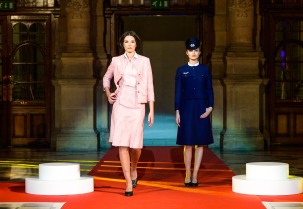 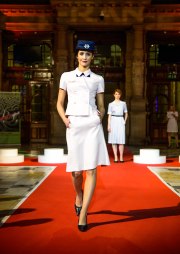 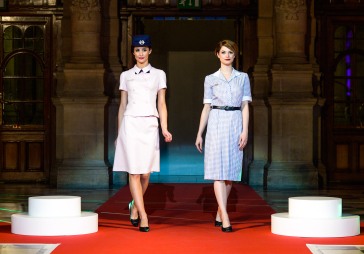 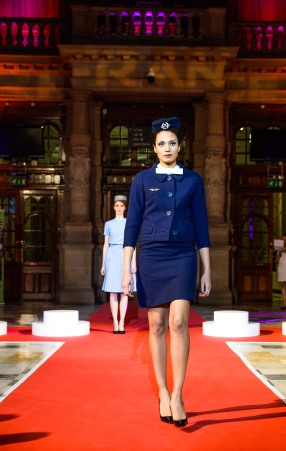 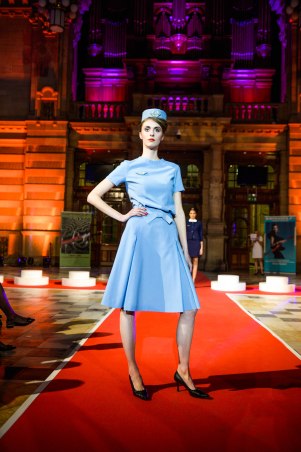 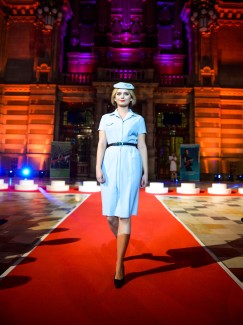 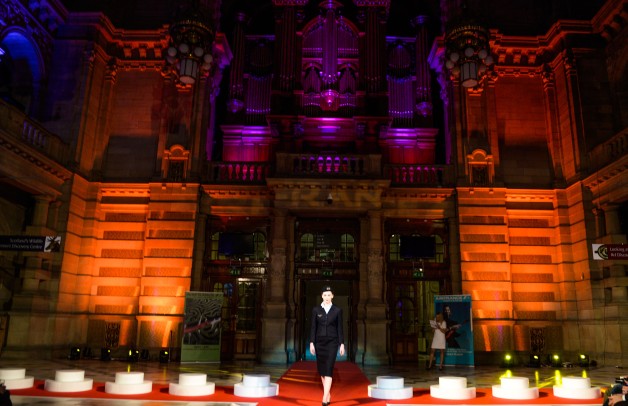 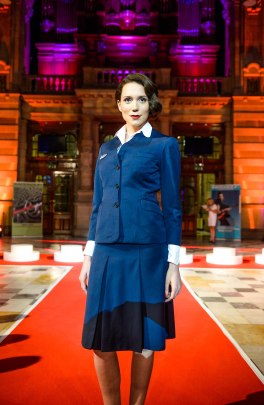 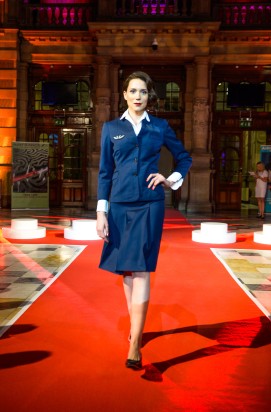 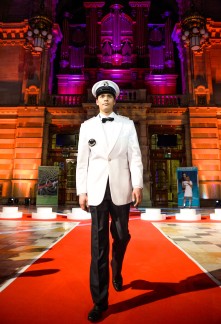 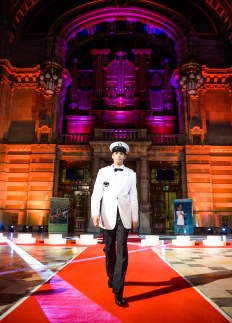 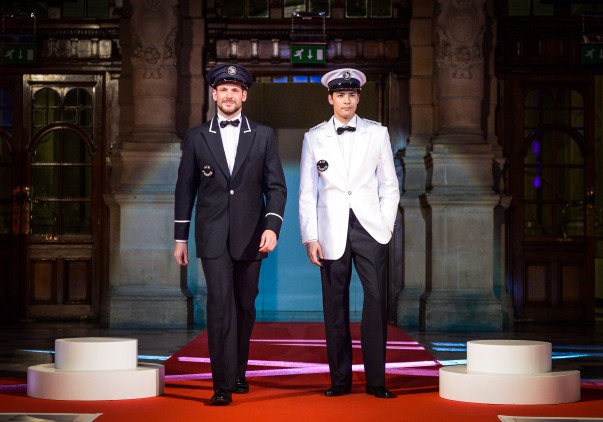 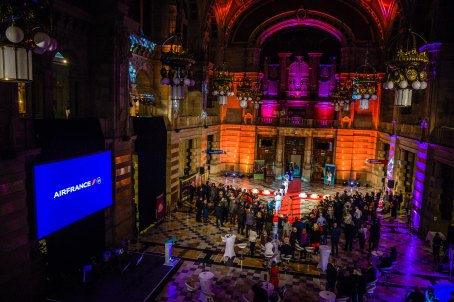 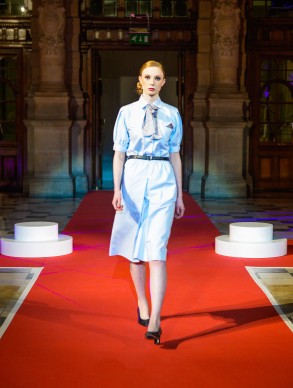 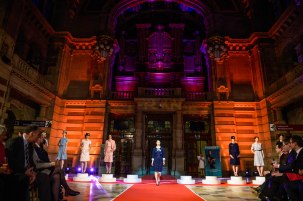 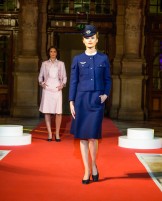 One thought on “Air France Uniforms Have Delighted For Decades”