A Deeper Look Inside Aeromexico’s Dreamliner

TheDesignAir has had access to the full behind-the-scenes gallery of Aeromexico’s latest 787-9 aircraft which will eventually fly between Mexico City and the carrier’s worldwide destinations. Designed by New Territory, the new business cabin matches our expectations of a leading international airline. Check out our full gallery below or check out our previous story here. 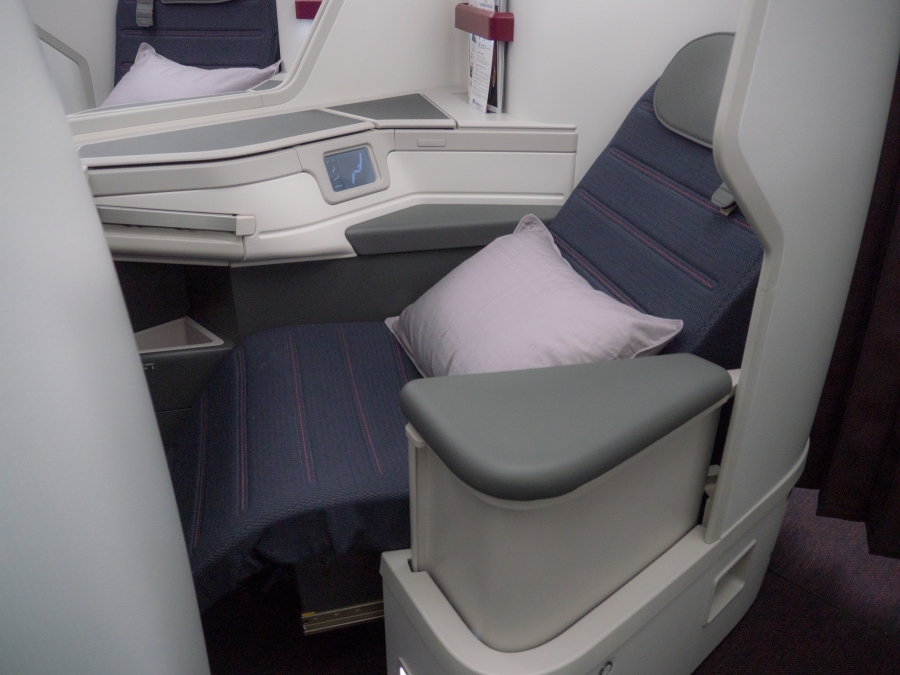 The colour palette is certainly paired back, as is the seat design, with less flourishes on the B/E Aerospace hard product as found on carriers such as China Airlines who have injected local flavour in the form of Dragon Claw lighting and customised trim and finishes.

That said, and not shown in these images, the 787 has got a secret weapon, which is an infinite range of colours throughout the mood lighting, which will reflect perfectly on the clean light surfaces found in the cabin. 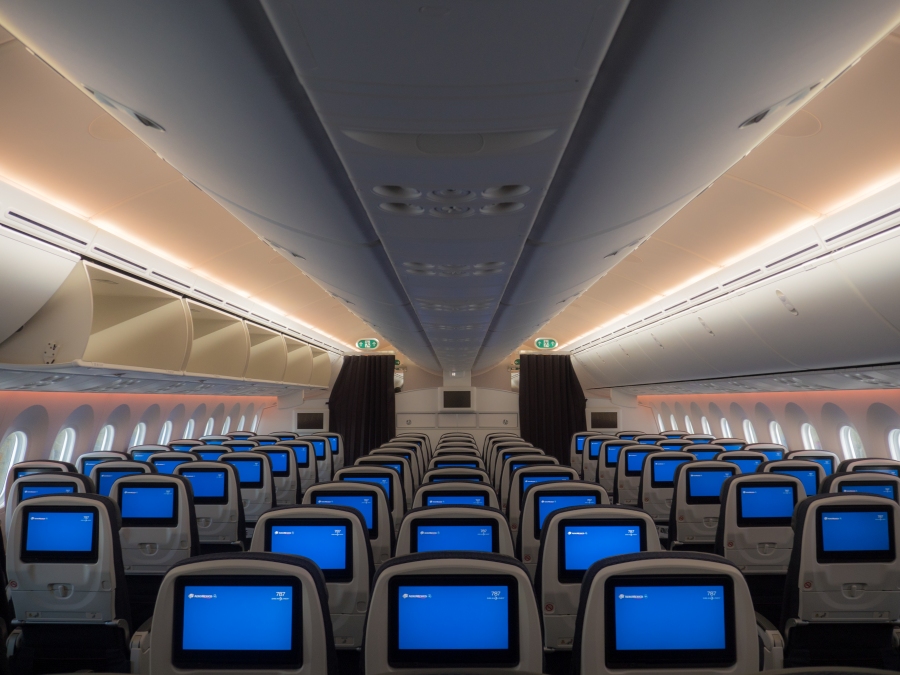 The 787-9 from Aeromexico features some impressive stats, including the lightest compared to other 787s in the same category. This may be due to the innovative addition of an inflight bar in business class, the second only to Virgin Atlantic’s 787.

With five more 787-9’s on order, the majority of Aeromexico’s long-haul fleet will be some of the most modern in the Americas. Only the four 777s it currently flying will be slowly replaced with the new aircraft, flying to destinations in South America, Europe and Asia. 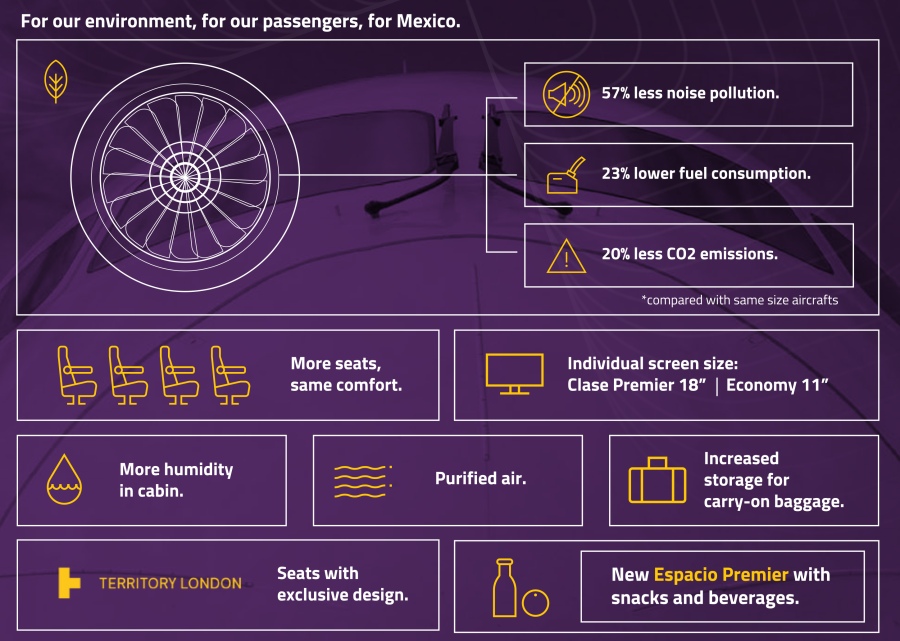 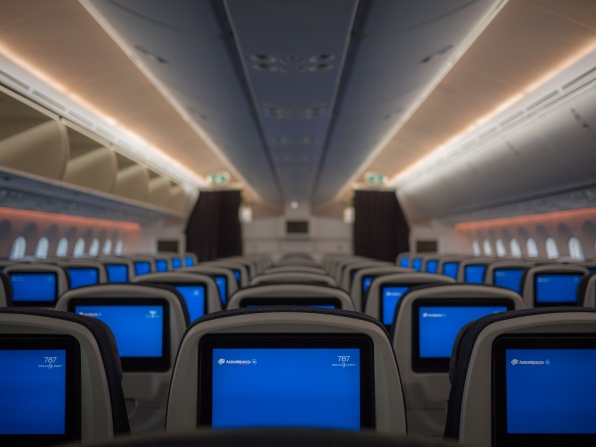 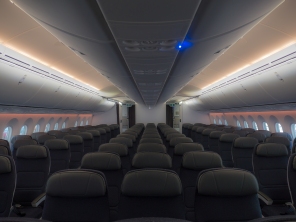 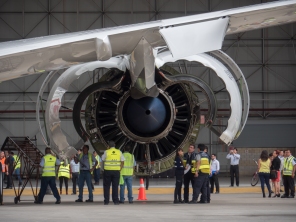 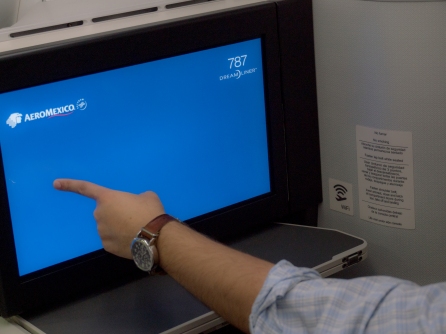 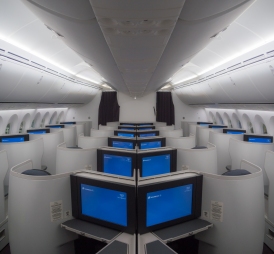 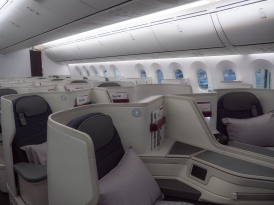 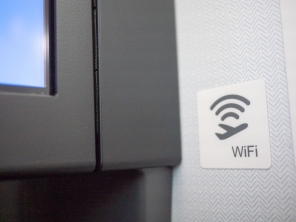 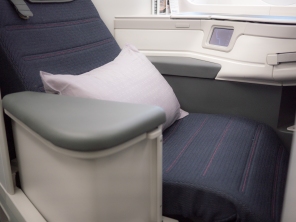 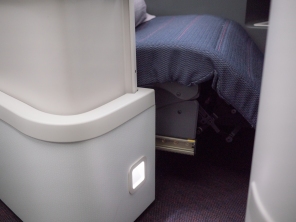 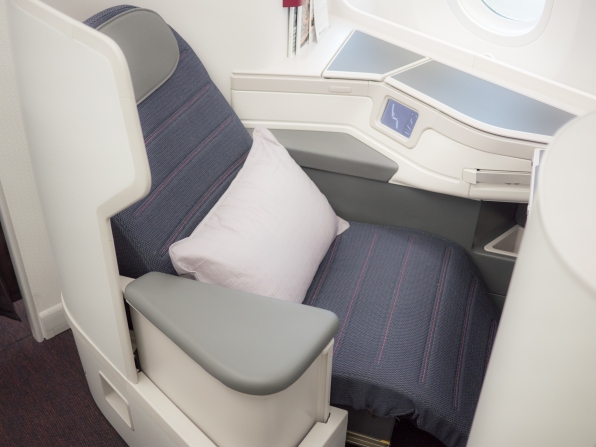 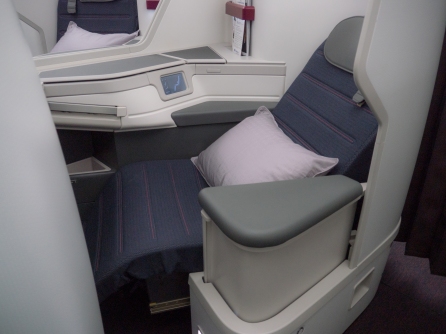 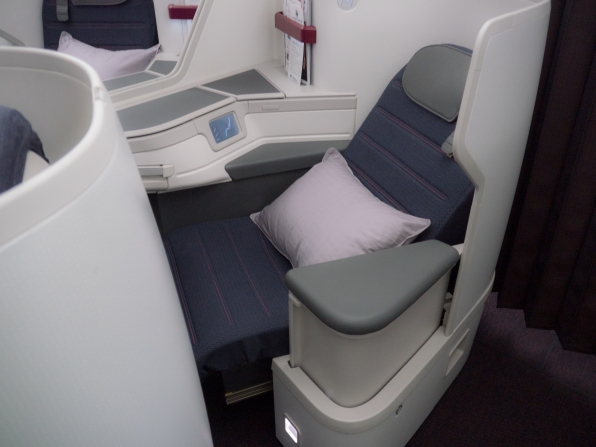 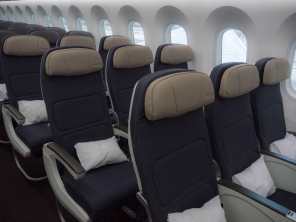 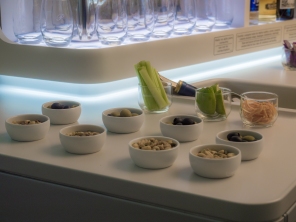 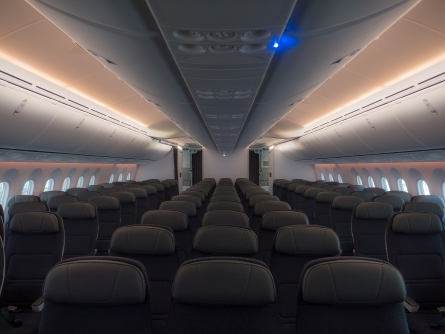 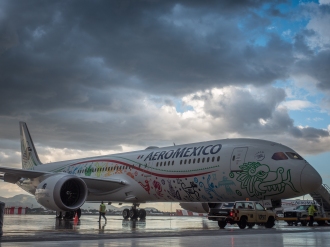 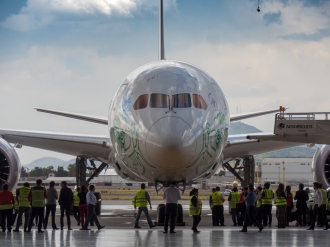 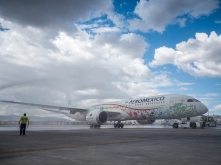 2 replies on “A Deeper Look Inside Aeromexico’s Dreamliner”