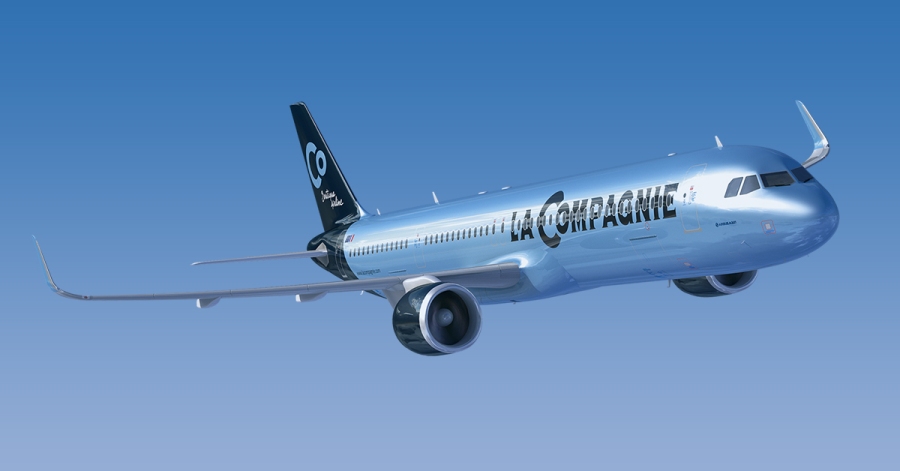 La Compagnie may only be three years old, but it’s taken a huge step forward in securing its future. The airline just announced an order for two A321neos which will join the fleet in 2019. The two Airbus aircraft will feature fully-flat seats, an upgrade on the current seats found on the fleet.

Offering an all-business class cabin flying between New York and Paris, the carrier offers a true boutique product and is one of the few remaining trans Atlantic business carriers left (With Openskies being a direct competitor).

The airline has confirmed it will continue to offer 2 x 2 seating on its aircraft, but has stated to TheDesignAir it will be a new seat, offering fully flat beds as well as WiFi. While the actual seat design still has yet to be selected, passenger comfort is at the heart of the airline’s vision. 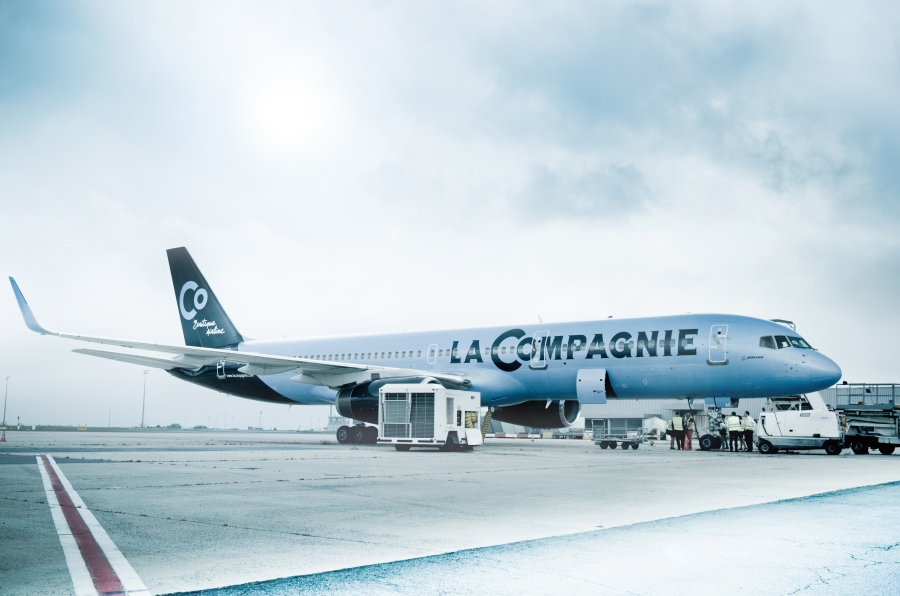 In 2019 the Airbus A321neos will replace the 757s however the airline will keep one 757 on for route expansion through until 2021. The routes however, haven’t been disclosed yet.