Qantas will finally welcome customers into a new spacious Qantas London Lounge at Heathrow Airport as of tomorrow, as the airline counts down to its non-stop 787 Dreamliner flights between London and Australia.

Qantas has invested on one of its most prestigious routes, spending the past 12 months creating a dedicated lounge at Heathrow as part of a multi-million dollar investment for customers on its existing London services as well as the landmark London – Perth route starting on 25 March 2018. 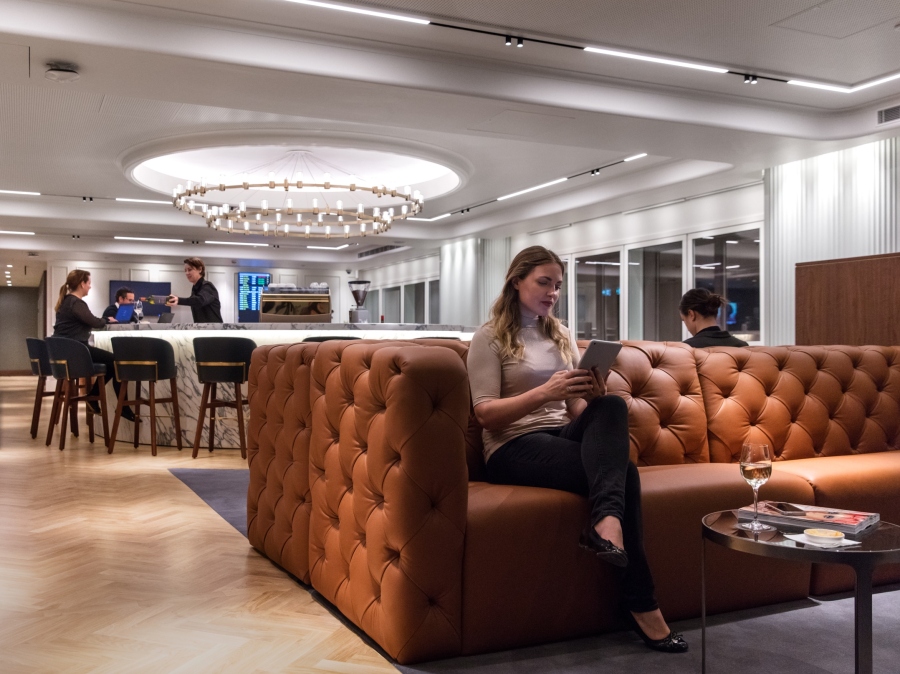 The lounge, split over two levels with apron views, features seating for more than 230 customers to relax, work and dine before their flight. Designed by Woods Bagot (who worked on Perth, LAX and Brisbane Qantas lounges to name a few), the interiors reflect London at twilight with deep greens and rich blues throughout the furniture, while warm-coloured timbers, stone and brass represent the historic architecture of the city.

The crowning glory of the lounge is a marble cocktail bar beneath a brass chandelier on the upper level serving cocktails designed by the Qantas Rockpool Mixologists and Australian and European wine and beer.

On the lower level, there is a gin bar which offers the finest Australian and British gins, alongside an all-day barista service. For those who like their food, the lounge doesn’t aim to disappoint.

With menus designed by Rockpool, customers will enjoy either buffet or á la carte service in the dining room with a selection of Australian and British dishes, including the signature salt and pepper squid with green chilli sauce from the Qantas First Lounges in Australia. The lounge will also feature the new range of Noritake crockery by David Caon and a collection of tea cups and saucers by Miranda Kerr for Royal Albert.

There are also business facilities including Wi-Fi, flexible work spaces and workstations and six shower suites with Aurora Spa amenities, for those wanting to refresh before their flight. 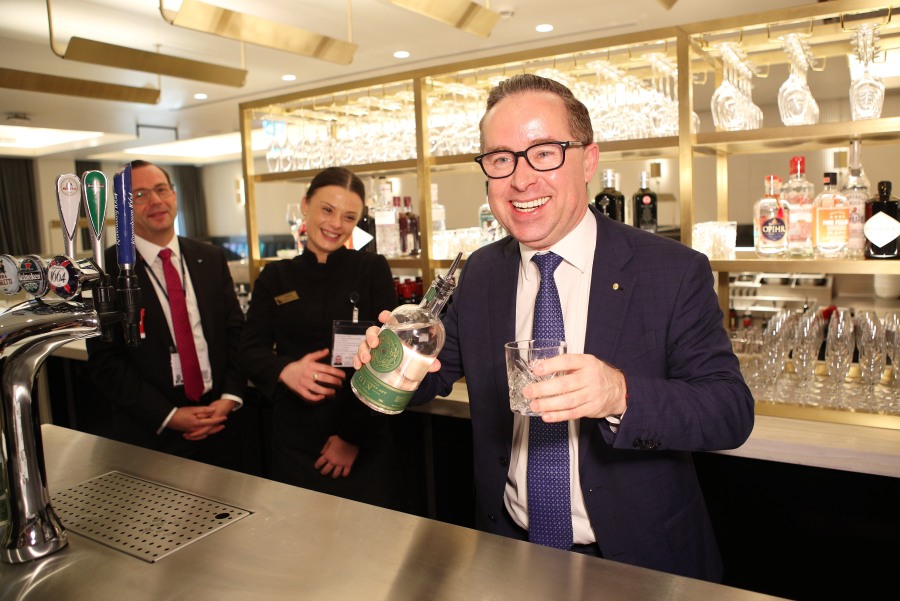 “The Kangaroo Route is at the heart of Qantas’ identity and London is one of our most important destinations,” said Qantas Group CEO Alan Joyce. While the new space, just metres away from the main T3 shopping precinct, shows all the trademarks of a luxury lounge but is taking a holistic approach to passenger wellbeing off the aircraft, ahead of its longest direct flight which will reshape how passengers dine, sleep and entertain themselves on 17+ hours.

“We have worked with leaders in design, food and service to create a lounge that is modern and comfortable and incorporates the aesthetics of the Qantas lounges that make our customers feel at home,” added Mr Joyce.

Qantas Creative Director of Food, Beverage & Service Neil Perry said: “We want to help our customers feel great throughout every part of their journey so we have been working with the University of Sydney to create dining options for the lounge that are light and fresh with a focus on hydration and nutrition, while continuing to offer a variety of locally inspired dishes and comfort favourites.” 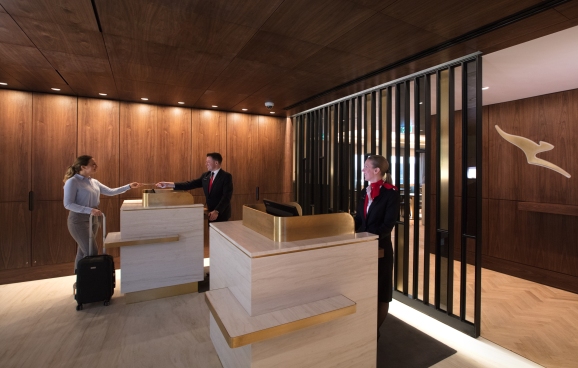 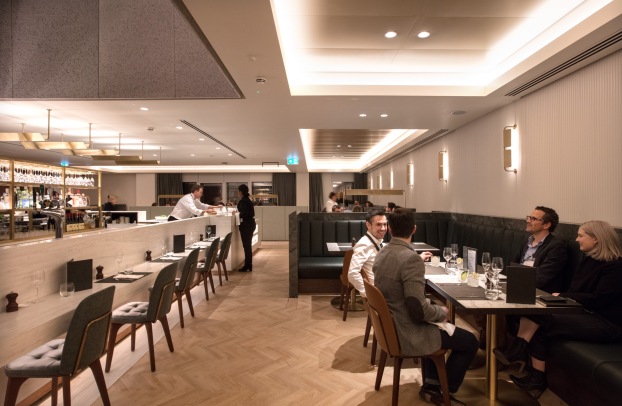 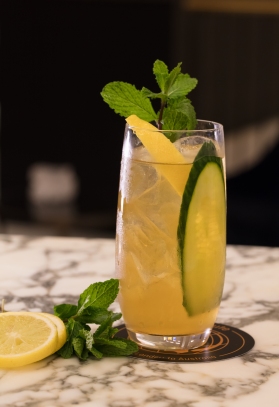 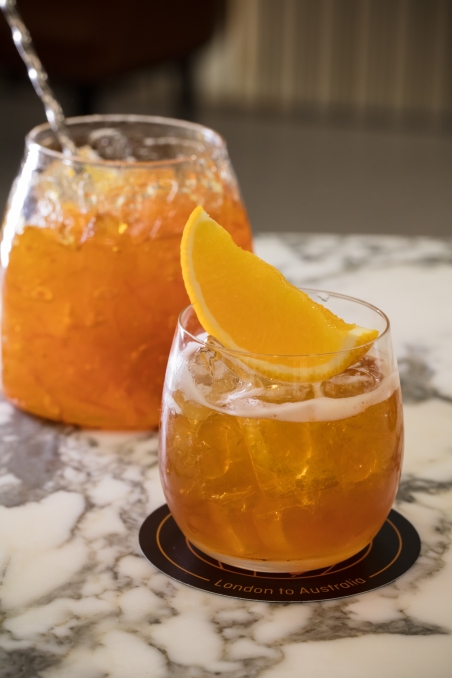 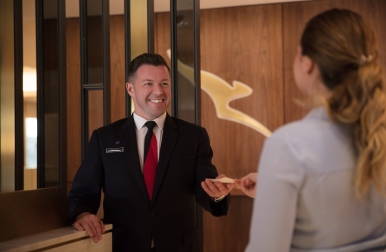 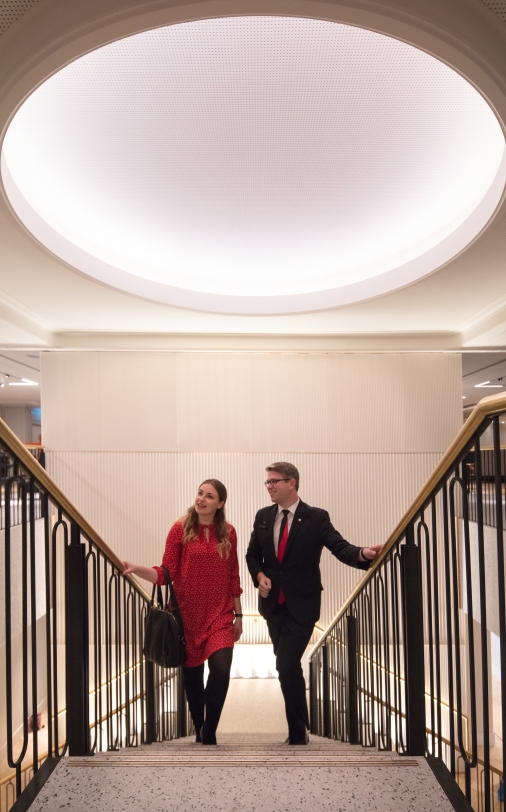 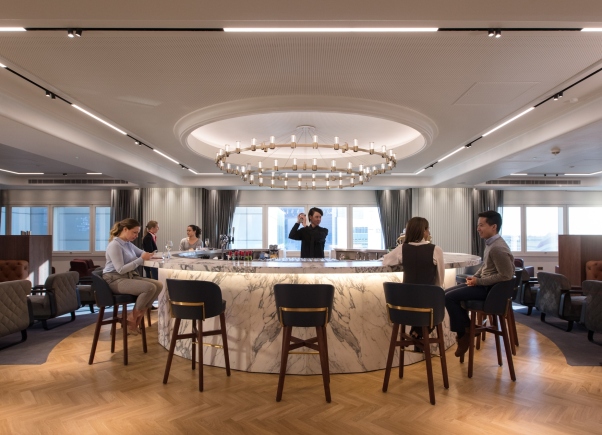 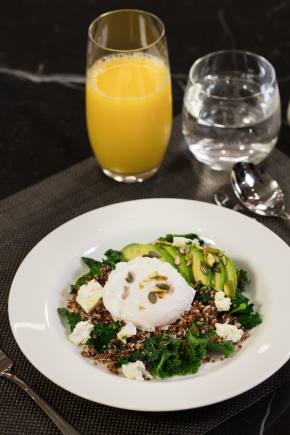 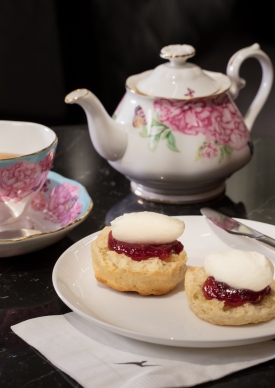 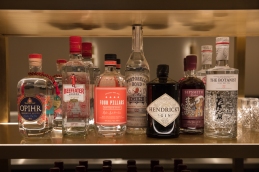