All Nippon Airways (ANA) is moving forward with a plan to “raise the bar on customer service” even higher. ANA is well known for an internationally-high standard excellence in hospitality, so there is no surprise that the airline wants to upgrade its domestic lounges at Itami, Fukuoka and Naha Airports, which will be redesigned in early 2019. 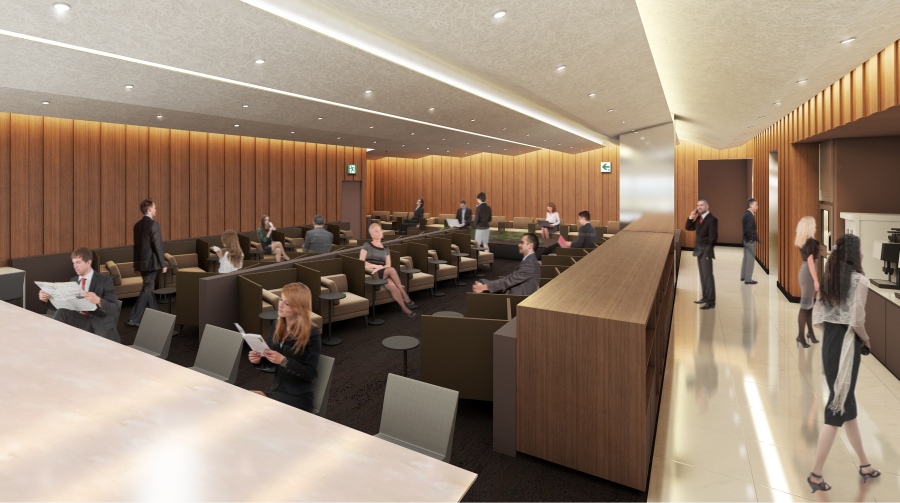 In a bid to create a consistent design philosophy, the airline has engaged renowned designer Kengo Kuma once again to oversee the renovation of these domestic lounges. The designer has already completed a new design in Chitose Airport in Sapporo. The lounges at Itami, Fukuoka and Naha Airports will carry the same “Ichigo ichie” (treasure every encounter as if it were once in a lifetime) design concept that received positive reactions at Chitose Airport. 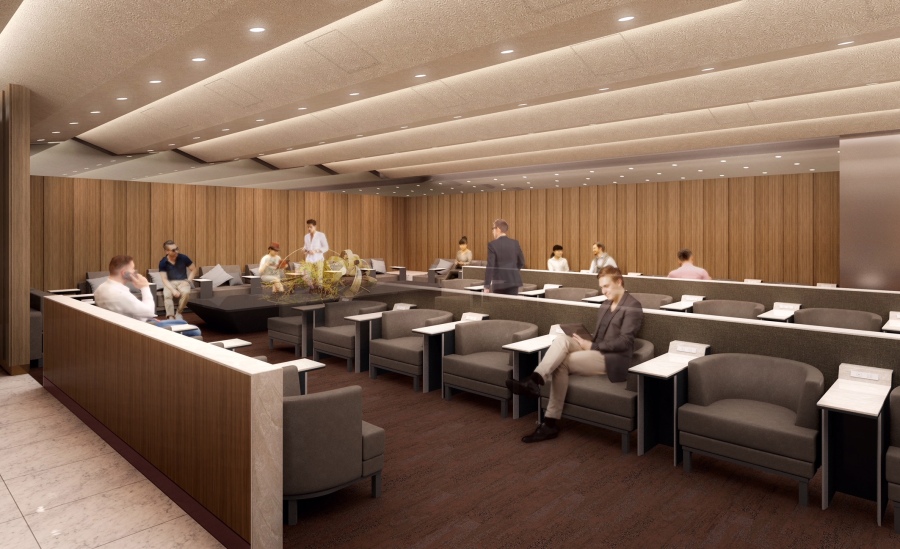 This isn’t a case of just one new lounge in each location, but two. The lounges at the three airports will be relocated and enlarged to provide passengers with more personal space and allow them to relax in a sophisticated atmosphere before departures. ANA will introduce an ANA Suite Lounge at Fukuoka Airport as well as private ANA Premium Check-In counters at Itami and Fukuoka Airports. A private priority security check lane at Naha Airport will be built to ensure that ANA premium passengers have direct access to the lounges.

“We have designed the three lounges with an immersive, engaging atmosphere so that whether one is staying for a few minutes or a few hours they will be able to relax and enjoy their surroundings,” said Kuma, “I aim to subtly incorporate unique local characteristics from each region into each of these lounges, to add to their individual distinctiveness as works of art. I hope that my design contributions can improve the travel experience of every passenger who walks through the doors.”

For those accessing the normal business class lounge, the “Yamato Wall,” is constructed out of the Japanese Kalopanax tree, bringing a light and bright feel to the space. To accommodate customers passing through the lounge for a short period of time, ANA has installed a newly designed sofa seat in addition to the current counter chair. 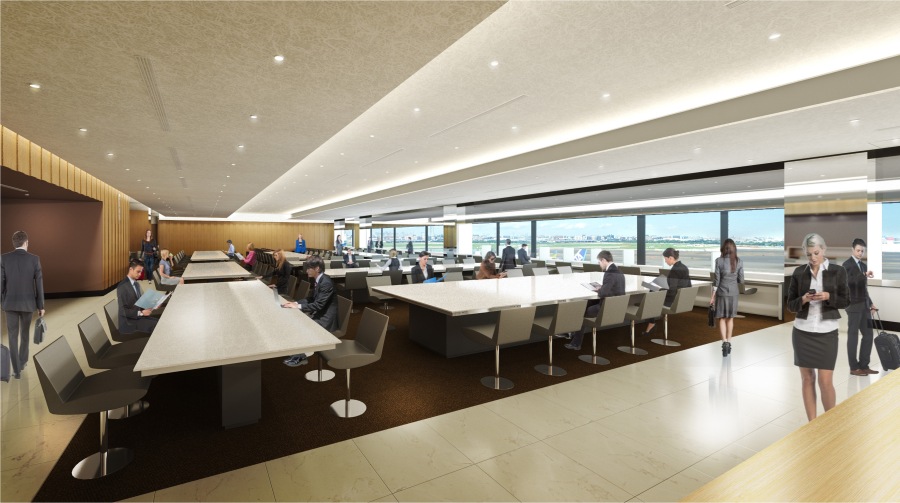 At the reception, the light wall is made with Echizen Tesuki paper (Japanese traditional paper) and represents the clouds. Accessibility has also been taken in to account, with a lower counter, designed to accommodate passengers in wheelchairs and those with disabilities.

2 replies on “ANA Plans On Upgrades for Domestic Lounges”