Sigh. After much fanfare, Aer Lingus has finally revealed its new brand, which is basically reinventing the shamrock. The core essence of the brand hasn’t changed, apart from a simple refresh and modernisaiton of the typeface and an adaptation of the Shamrock, which is now made up of hearts with a sense of motion brought in too.

The refreshed brand with updated logo and new aircraft livery is supposed to reflect the airline’s position as a modern and contemporary Irish brand that competes on the international stage. The new brand identity supports Aer Lingus’ ambition to be the leading ‘value carrier’ across the North Atlantic. It’s an interesting brand positioning, something adopted by the likes of Brussels Airlines who fits somewhere between legacy and low cost.

Right, that’s all quite understandable, however, how a livery actually translates this is actually quite difficult and seemingly much harder than was explained in the big reveal. The end result by Lippincott has a very familiar feel to it. Somewhere between an Iberia and Qantas livery. however even both of those have powerful logotypes that help offset the rest of the Eurowhite design – and we feel the Qantas livery is actually quite smart. We don’t blame Lippincott for the end result, considering there were 50 iterations that were considered, which suggest a design-by-committee approach. 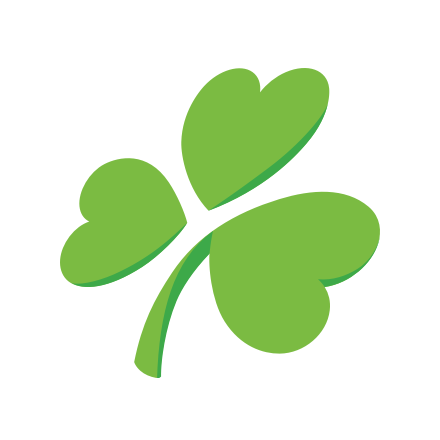 We were told at the great reveal the design basics to livery design that big type and mass of colour is the symbolisation of low cost, while an absence of colour and smaller types positions a carrier as premium. In fact, we’ve covered this in simplistic terms various times on the site. Small and Eurowhite apparently good. Bold colour and large typeface; bad.

However, it’s this simplistic approach that has left the end result somewhat underwhelming. A logotype that’s too small, a large white fuselage, that makes the final product look like a leased-in aircraft and reminds us of the 767’s the airline leased from Omni Air International a few years ago.

With so much heritage in Ireland to draw from, a memorable and iconic existing livery, and an opportunity to reimagine the product, has left us feeling, well, a little flat. Yes, there are synergies within the rest of the IAG portfolio, like Level and Iberia featuring similar ‘tail-heavy’ liveries, but Aer Lingus offers the IAG group the opportunity to bring levity, life, culture and the opportunity to create a boutique brand with a halo effect for the rest of the group. It’s a shame, because an airline with such a great, cost effective product, really deserves more.