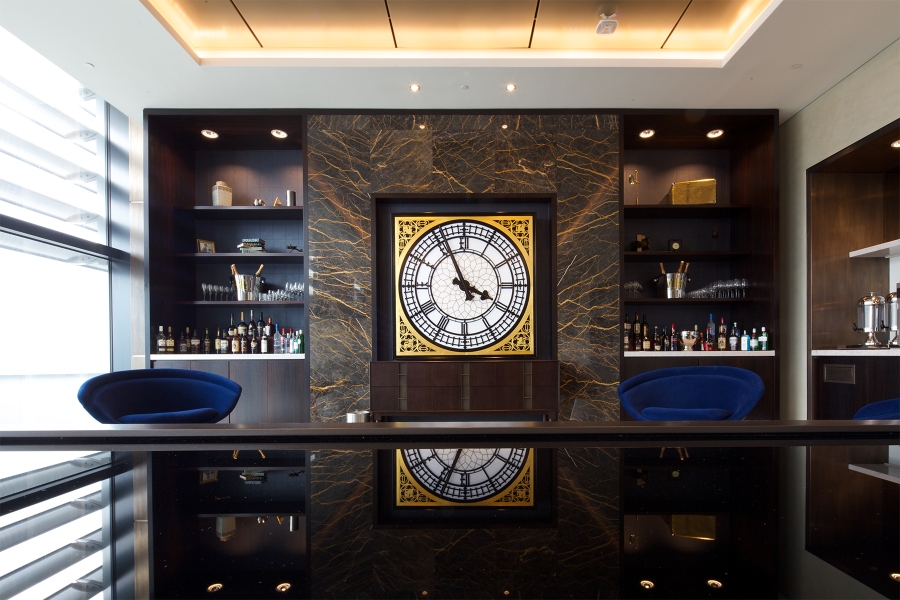 The launch of the new Terminal 2 at London’s Heathrow Airport has given some airlines the perfect excuse to design new lounges and configure the passenger experience for the more “modern” traveller. A prime example of this, is with United’s new United Club and Global First Lounges, that quite frankly, are surprisingly stunning. 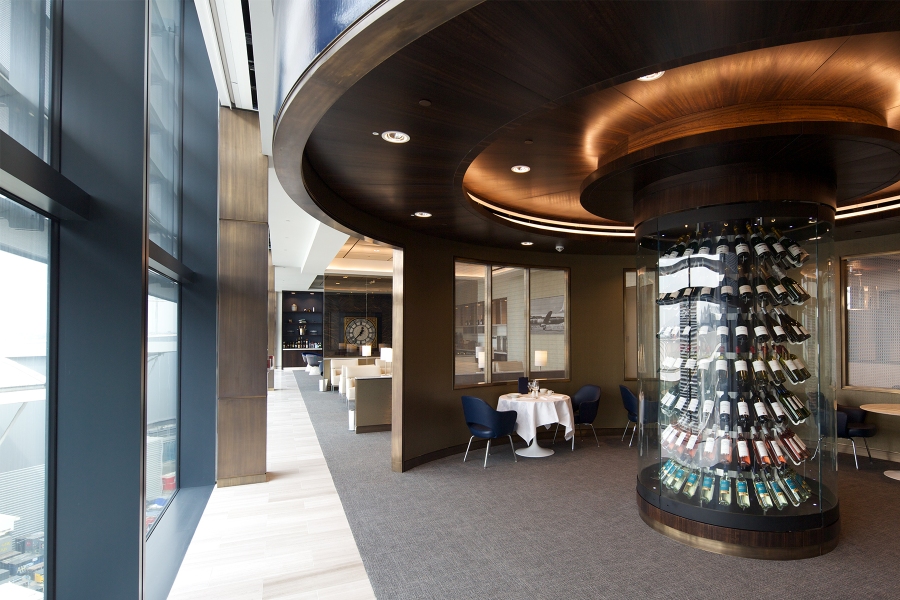 Interestingly, United will be the first airline to operate from Terminal 2 when it opens on June 4, 2014, bringing its 17 daily Heathrow flights – currently split between Terminals 1 and 4 – “under one roof.”  Later this year, the operations of United’s 22 Star Alliance partners serving Heathrow will progressively move to Terminal 2, the alliance’s new home at the airport.

Together, the two lounges occupy an impressive 22,000 square feet (2,043 square meters) of real estate in London Heathrow and are located near the airline’s dedicated gates in Terminal 2’s satellite concourse. Both lounges offer floor-to-ceiling windows with great views of the airfield, contemporary décor and nice touches such as vintage aviation-themed artwork. Both will offer complimentary food, beverages (including alcoholic beverages) and Wi-Fi and hundreds of power points.

The United Global First Lounge, for customers travelling in United Global First (first class), is an oasis of privacy and personalized service.  The centerpiece of the lounge’s dramatic design is an oversized Big Ben-style clock in the tea lounge section.  Other features include a buffet area, a wine room, private phone booths and a quiet zone with couches and privacy drapes. Customers using the lounge will have the option of pre-flight dining from an à-la-carte menu. We love the design and the finishes, as it really does set the airline above some of the other Heathrow Lounges, not only this, the extra elements such as A-la-carte, make the lounge a truly international product. 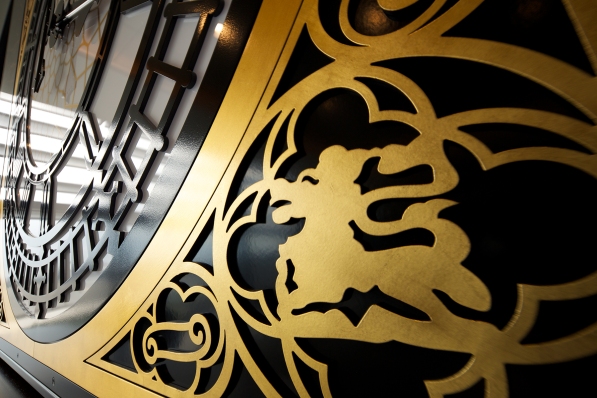 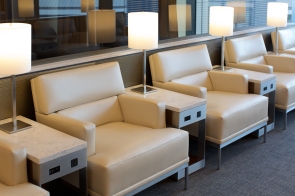 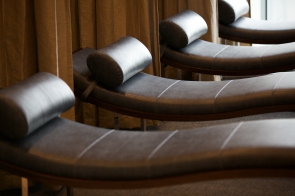 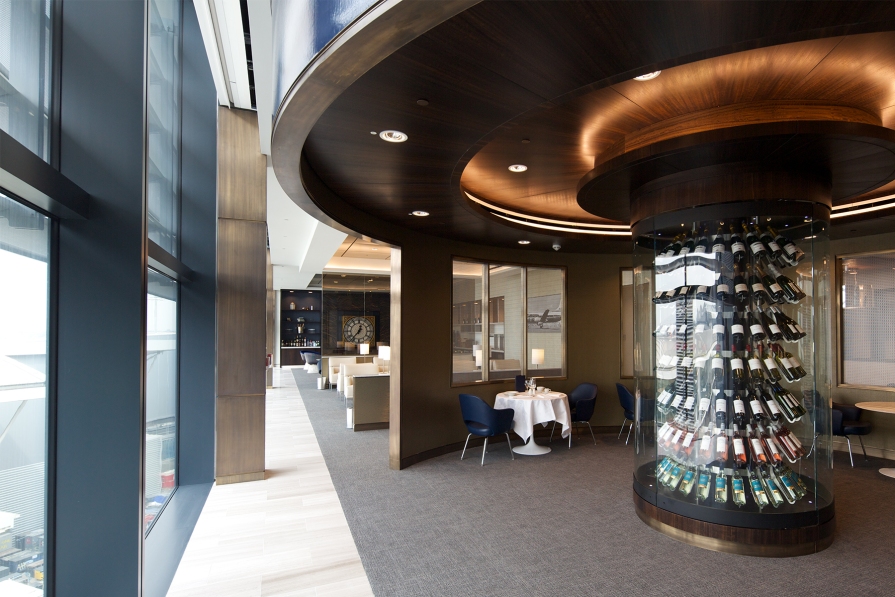 Customers holding boarding passes for same-day travel in first class on flights operated by other Star Alliance carriers departing from Heathrow will be able to visit the United Global First Lounge.

The United Club, for United Club members and customers travelling in United BusinessFirst (business class), is the first facility outside the U.S. to feature the new United Club design concept.  Its open layout has a variety of seating for over 280 guests.  Amenities include a 25-seat full service bar, two buffet areas, a TV lounge and seven private phone booths.

Adjacent to the United Club are eight spacious shower suites for the use of customers using either the Global First Lounge or the United Club, offering complimentary toiletries and valet service with garment pressing and steaming.

Star Alliance Gold members and business-class customers holding boarding passes for same-day travel on flights operated by other Star Alliance carriers departing from Heathrow will be able to visit the United Club. 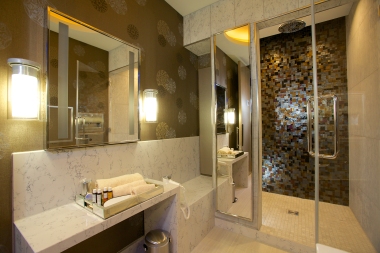 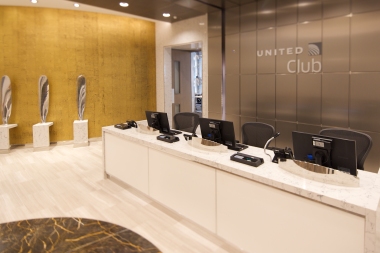 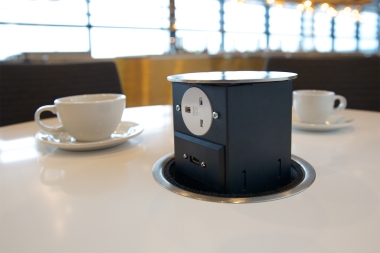 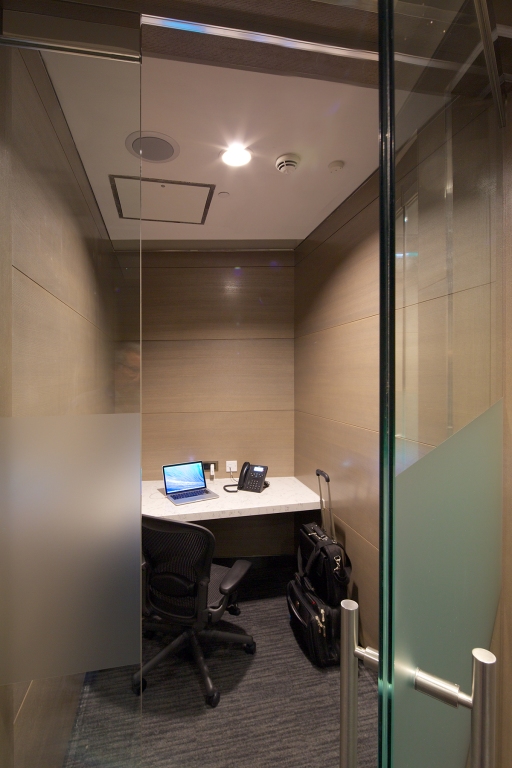 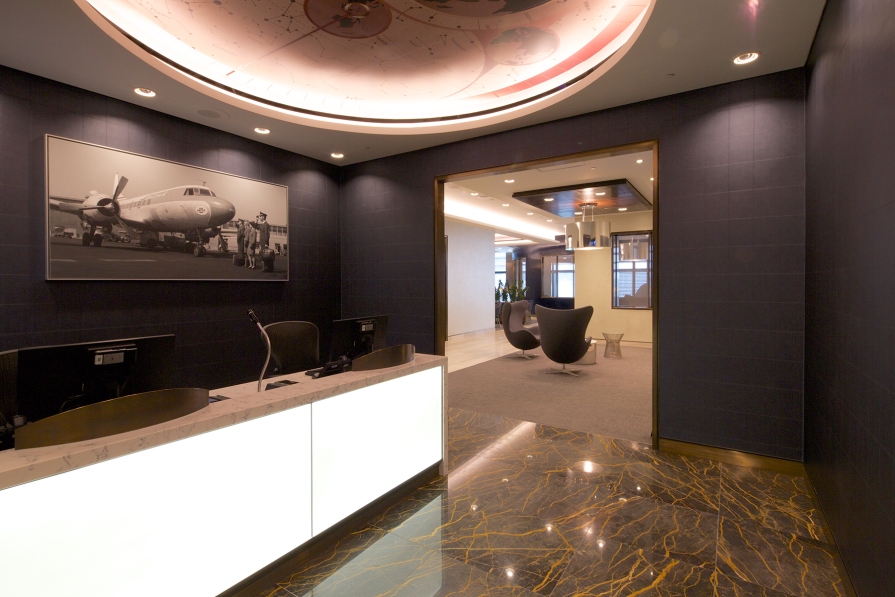 The Heathrow facilities will be the eighth United Global First Lounge and the 50th United Club in the airline’s global network. A staggering figure, but worldwide, United is investing more than $50 million to renovate several United Club locations as it “works to create the largest and best lounge network of any U.S. carrier”. If the images above match the service level inside then United might just be able to boast that statement with a degree of truth!

Cleverly, the airline has also introduced an arrivals lounge for their United Global First and United BusinessFirst customers arriving at Terminal 2 from the U.S. will be able to enjoy a complimentary shower and refreshments at the Arrivals Lounge, located in the terminal’s Arrivals Hall.

“We’re very excited about our move to Terminal 2 and these extensive and sophisticated lounges reflect the importance of Heathrow to United’s global route network,” said Jake Cefolia, United’s vice president of Atlantic & Pacific sales. “We operate more flights to and from Heathrow than any other U.S. airline, and many of our most valued customers travel regularly on the 17 daily flights that link London with six of our U.S. hubs.  These lounges will enable us to provide these customers with the best levels of service on the ground as well as in the air.”

Way to go United! We are sold! We’re already scratching at our computer screens to get tickets from Heathrow so we too can experience these lounges first hand!