We are becoming great fans of Air France’s new design direction, with the introduction of their new advertising campaign, both in print and on the screen. One of our eagle-eyed followers (thank you!) managed to spot this new, beautiful and unofficially released video though. A tongue-in-cheek safety video which has to be one of the most stylish in the skies. 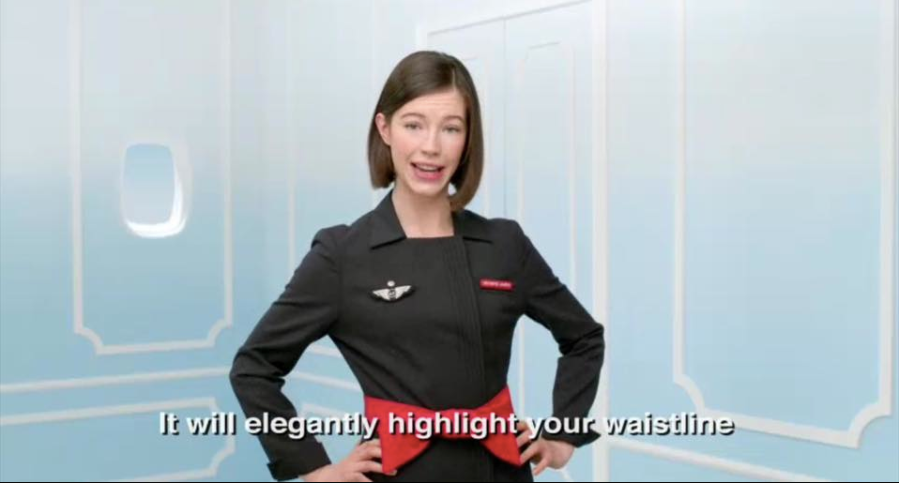 The four minute movie (which we love) features the same sound track as the latest advertising campaign, and is shot in a similar style, with nods to the new product, including sweeping curtains, like Air France’s new First Class cabin and a colour palette that reflects the newest 777’s to enter the fleet. This safety video apparently meets the regulatory requirements and has been developed with the Directorate of Air France Flight Safety and the Directorate General of Civil Aviation. You may notice, it now also includes awareness of electronic devices at the risk of fire from lithium-ion batteries.

The safety announcements also play to the fashion crowd, with seat belts “highlighting your waistline” and personal electronic devices being touted as chic. We will bring you an update to this story when the official press release comes out. 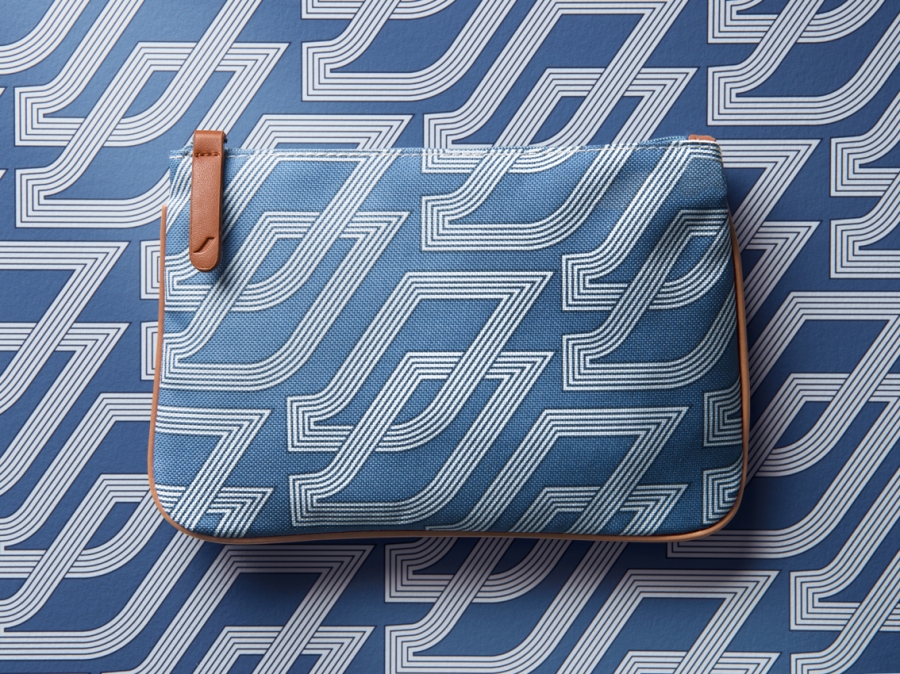 However, talking about official press releases, check out the latest neo-vintage business class amenity kits that have been released by the carrier. Like the previous kits, expect it to be filled with Clarins moisturizer, lip balm, and an eye mask. “Each kit contains numerous beauty products allowing customers to quickly freshen up and remain comfortable throughout their trip.” state Air France.

“Intended as a true gift and available on board over the past few weeks, these kits are available in four colours and are designed as a collector’s item. A refined gift that customers are invited to take home with them after the trip. Don’t miss out – the models are renewed every six months.”