You may never have heard of these lounges, but they are pretty exclusive. However, all you need to enter, is an American Express card. Yesterday American Express announced they are expanding The Centurion Lounge network by opening its seventh location at Houston’s George Bush Intercontinental Airport (IAH), terminal D. The 8,500 square foot Lounge is currently slated to open in the first half of 2016. Whilst no imagery has yet been released, we take you through their portfolio to get an understanding of what to expect.

The Houston lounge will be rolling out the same high level amenities that come as standard across its network. Expect noise-buffering workspaces, private showers, private phone areas, a family room, comfortable seating, a computer bar, tranquility areas and access to high-speed Wi-Fi. A complimentary full bar and food buffet will be available to Card Members in the Lounge too.

“We set out to create a network of lounges for our Card Members that give them an amazing experience that is head and shoulders above what you typically find in a domestic lounge,” said Lisa Durocher, Senior Vice President of Charge Cards and Benefits, American Express. “Houston is another major market for our Card Members and another important step towards expanding our network of lounges from coast to coast.”

They don’t fall short on their promise of ‘amazing experiences’ as each lounge has seemingly been beautifully and uniquely designed, while following the signature design aesthetic that brings all six operating lounges in line. 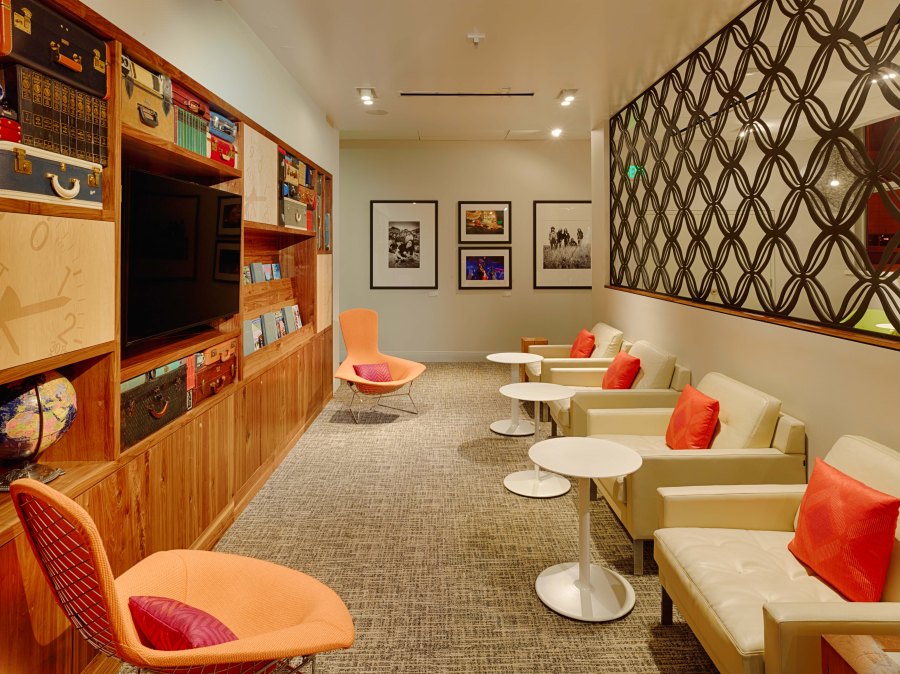 It’s not just about food though, the more exclusive guest list (Platinum Card and Centurion Card holders only due to the smaller space) will be able to enjoy comfortable seating, charging stations, and free high-speed Wi-Fi. Last month another Centurion lounge opened in Miami International Airport, and at 8,000sq ft this lounge has taken the Florida vibe to heart, offering a contemporary beach house vibe. The space includes several unique features that pay homage to the city’s reputation for design, most notably a floor-to-ceiling textural wall resembling a wave that gives a nod to the city’s coastal vibe. Like its sister locations, the lounge features artwork by Rock Paper Photo, highlighting iconic entertainment and music moments from Miami.

Although our eyes have turned to the complimentary spa treatments from exhale spa, including massages and manicures similar to the one found in Dallas Fort Worth. 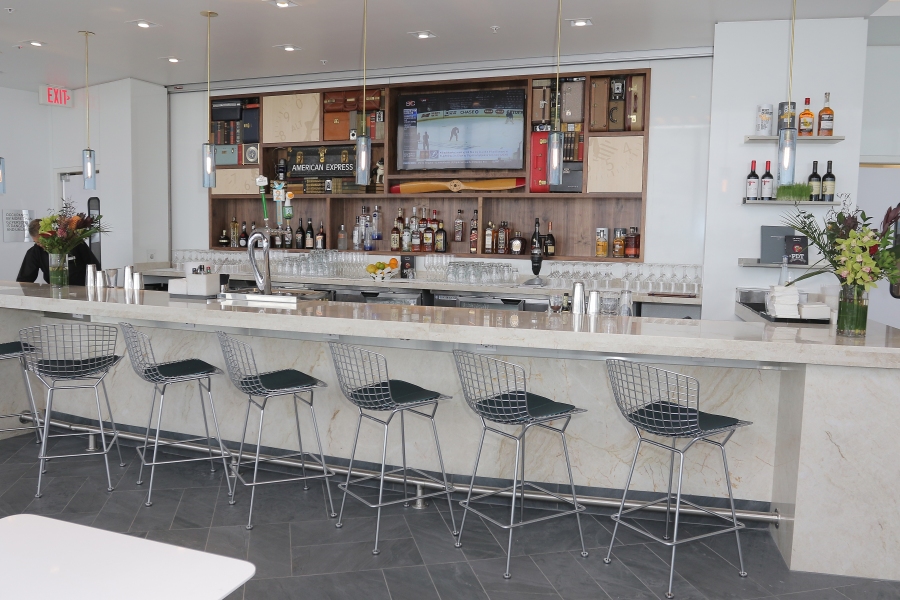 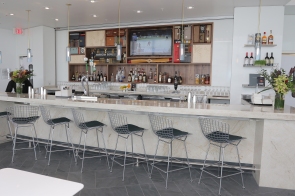 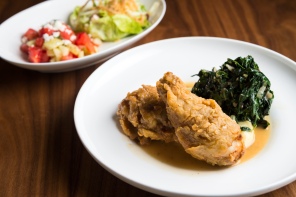 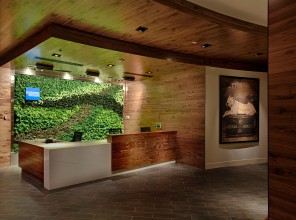 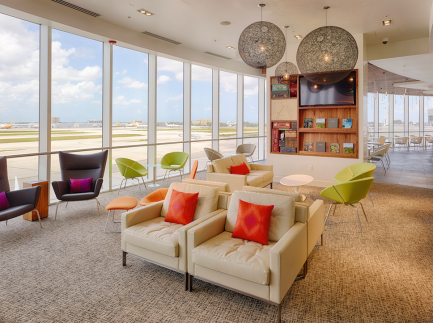 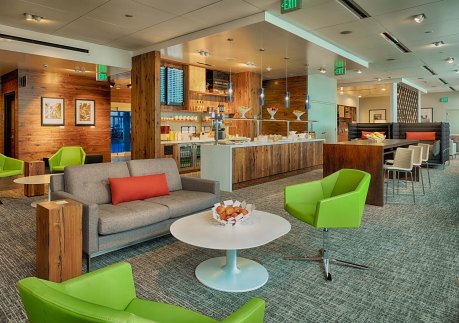 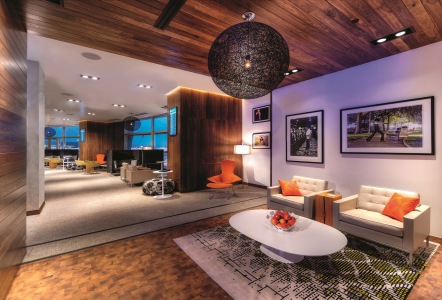 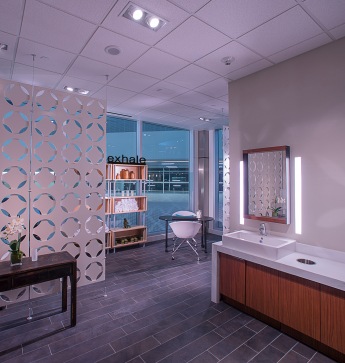 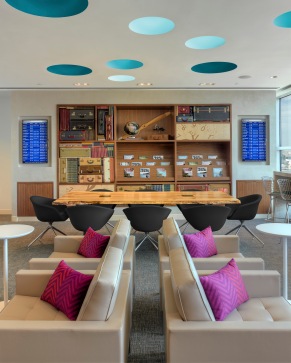 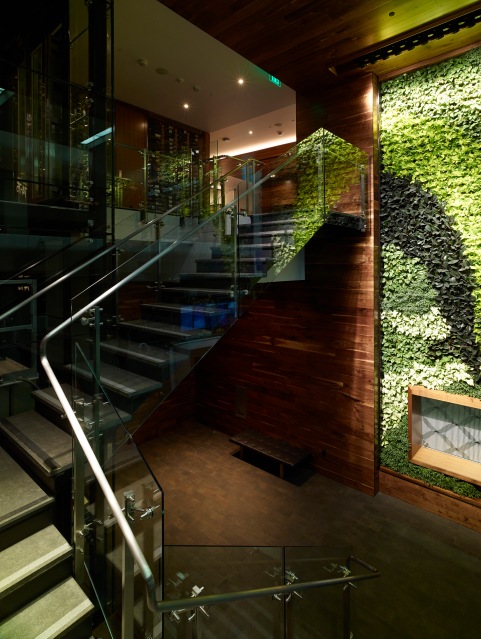 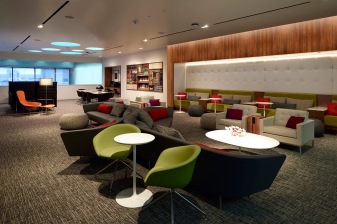 2 replies on “American Express ‘The Centurion’ Lounges Set To Impress”