Austrian Rolls Out A Retrojet (Yes, Another Retrojet) And This Won’t Be The Last…

Yes, retrojets, they are the seemingly appearing with increasing frequency. In fact the chances they are popping up on your social feed more often than the never-ending stream of cat memes. So the latest from Austrian might not necessarily be a surprise, but its a welcome addition to the airline’s fleet, anything but one of the disastrous ‘My Austrian’ liveries is something a lot slicker.

In fact, this livery, from the 80s might not be one of the oldest retrospectives in the skies, but there’s something quite refreshing about the timeless simplicity and balance of colour and form of this earlier Austrian livery.

Core elements of the aircraft design are the angular chevron (logo arrow), its grey aircraft belly and the traditional red-white-red flag on the tailfin of the aircraft. “Considering the colorful era of the 1980s, it was, all in all, a restrained branding on the part of Austrian Airlines”, said Isabella Reichl, Head of Marketing for the country’s national carrier. 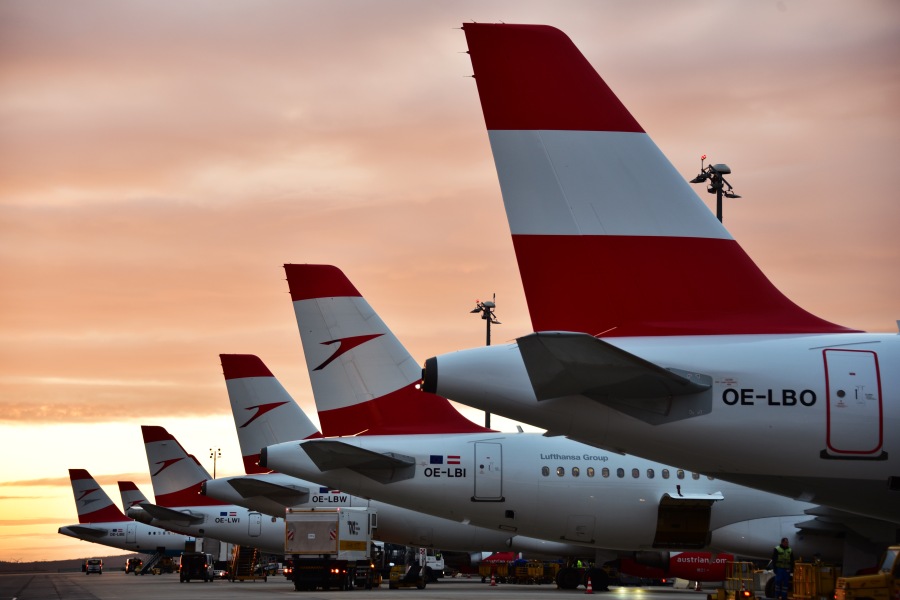 “Back then as today, the focus was on linking Austrian tradition and international modernity. Austrian Airlines did very well in the good old days”, she added.

It took a full nine days in the painting hangar. The complete exterior painting of the A320 aircraft weighs about 120 kilograms and consists of three layers of white, grey and red. When the aircraft isn’t flying its schedule, it will be prominently placed at parking position F04 at Vienna Airport.

The airline isn’t the only carrier to launch retrojects this year, in fact British Airways has also announced a second retroject to be painted as part of its centenary. Why so many retrojets? Well it seems to be the de facto approach to celebrating key anniversaries, and this year and the following few see quite a few airlines celebrating key milestones. So for the foreseeable future, expect a few more of these retrojects hitting your social media feed. 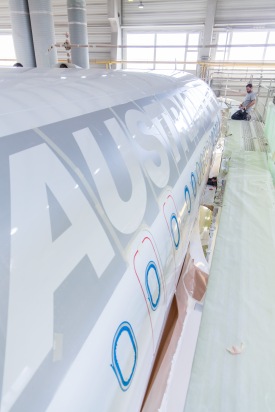 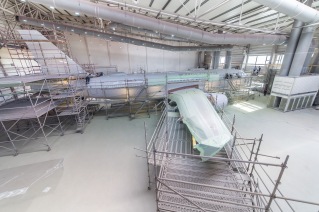 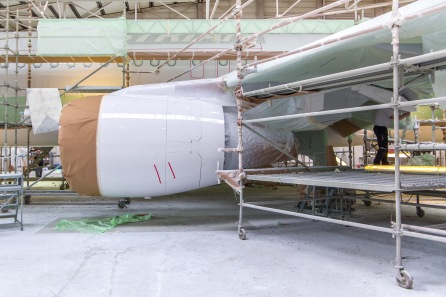 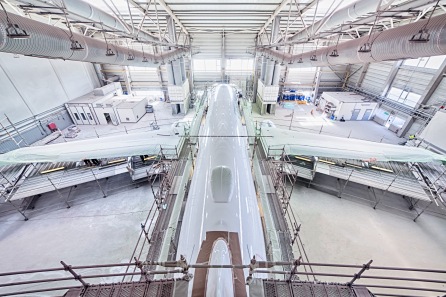 2 replies on “Austrian Rolls Out A Retrojet (Yes, Another Retrojet) And This Won’t Be The Last…”