The Rise Of The New All-Business Class Carrier

We all know the story of the ill-fated Eos, MaxJet and SilverJet, who sadly all ceased operations during the credit crunch a few years ago. The only surviver, L’Avion, was snapped up by British Airways, who turned the carrier around, rebranding it British Airways “OpenSkies”. The carrier since, has continued operations, flying between Paris (Orly) and Newark for the past few years. Only, the story doesn’t stop there, as start up ’boutique’ airline La Compagnie, which also flies a fleet of 757s has now taken the British Airways subsidiary on with their own unique spin on a luxurious trip across the pond. The main difference being La Compagnie offers an all business-class product compared to OpenSkies mixed ‘premium’ cabins. 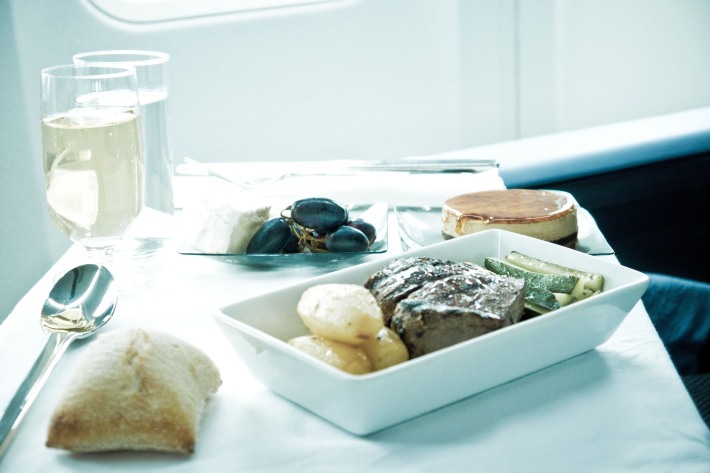 Launched back in mid 2014, the airline competed directly with OpenSkies, however, this week announced the launch of their new route to London Luton from Newark. Starting April 24th, 74 passengers will be flown across the Atlantic three times a week each way in relative lie-flat luxury. The carrier also aims to have daily flights between the NYLON city pair by year’s end. 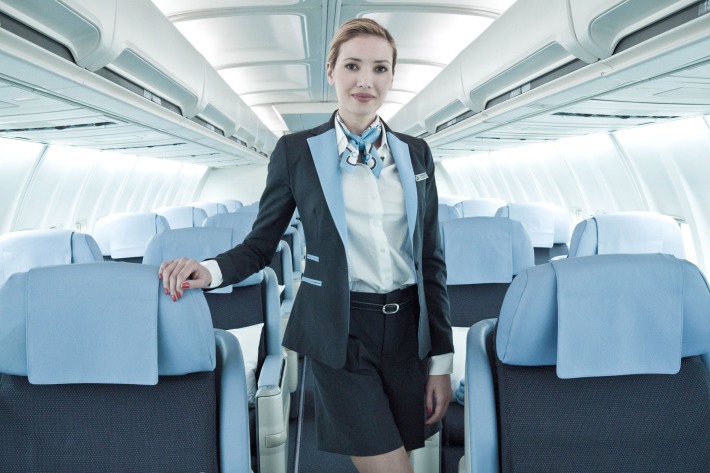 “It is time to bring business-class air service back to where it belongs, where personalised service is offered at respectable fares,” says CEO and Co-Founder Frantz Yvelin. “La Compagnie is becoming the go-to choice of the current generation of hard-working business travellers who demand something more from air transportation.”

Nick Barton, CEO of London Luton Airport, comments, “We are delighted that La Compagnie has chosen London Luton Airport for its new business class service to New York. The announcement comes at an exciting time for London Luton with record passenger numbers achieved in 2014 and a £100million transformation programme starting in 2015”.

Apart from a comfortable (yet angled lie flat) seat, there are a number of amenities at play with La Compagnie. Passengers will be treated to in-flight amenity kits including cosmetic products from natural French skincare brand Caudalie, as well as delicious in-flight meals with seasonal menus created by acclaimed French chef Christophe Langrée, former chef of Hotel de Matignon. All seats will have personal Samsung Galaxy Pro 12” tablets, which can be removed from the seat backs, uploaded with an assortment of e-books, magazines, music and the latest movies. 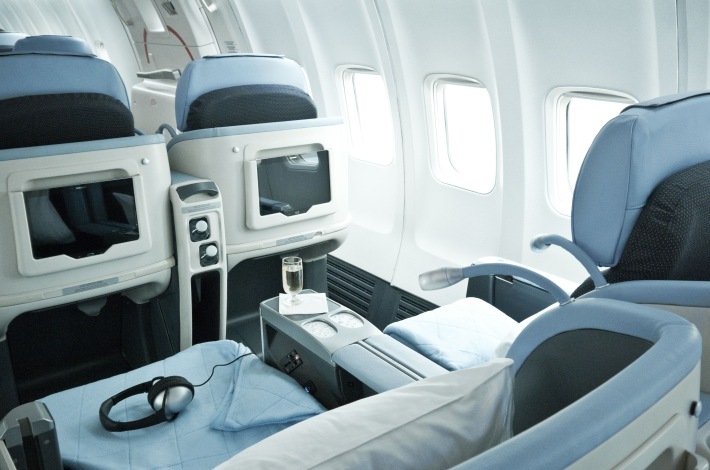 But it’s the design that we like here at TheDesignAir. Compared to the clunky piecemeal approach the All-Business-Class carriers of late took, La Compagnie’s soft powdery blue cabins feel chic and airy, whilst the slate blue finishes add a touch of sophistication. There is a similar feel to the older Air France Business cabins at play, and the feminine touch seems to work harmoniously with the livery and La Compagnie’s crews’ chic uniforms. The snappy threads have been designed by the French fashion house Vicomte A. Female crew wear stylish yet practical culottes and a Celeste blue silk scarf, and male crew wear a blue knitted tie and grey three piece suit.

One thing is for sure, with prices starting as little as £1,007 for two people return all inclusive, perhaps this airline may break into the market in a way that its predecessors never could.  We’ll certainly be looking at a trip to New York in the future!