Singapore Airlines Order A350 ULR To Restart Flights To US 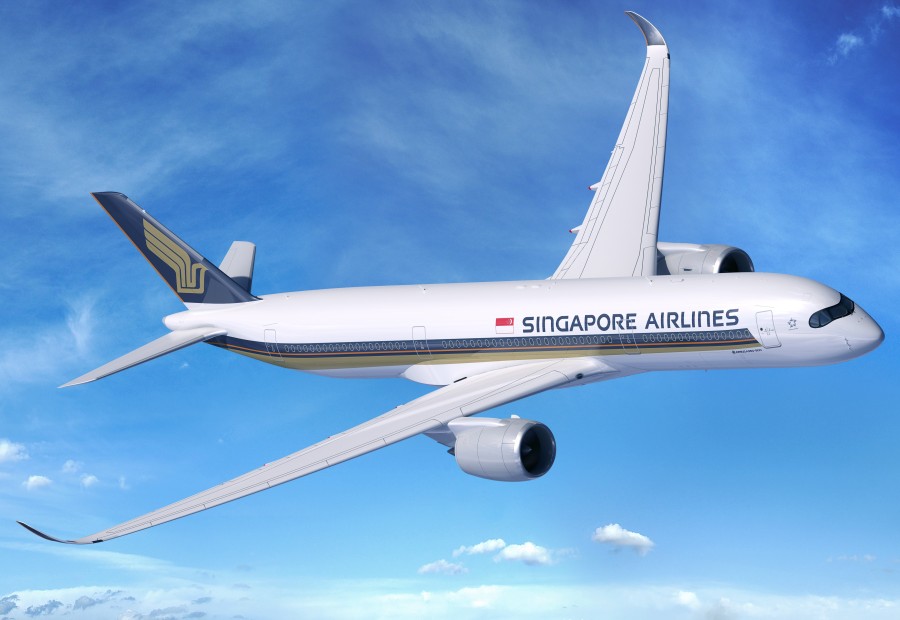 Move over Emirates and Panama City, there’s a new ultra-long-haul flight on the horizon. Announced yesterday, Singapore Airlines has signed an agreement to be the launch customer for a new ultra-long-range variant of the Airbus A350 aircraft, enabling the resumption of non-stop flights between Singapore and the United States replacing the carrier’s older A340-500 services that finished back in 2013.

Singapore Airlines currently has 63 A350-900s on firm order and the new agreement with Airbus will see seven of these upgraded to orders for the A350-900ULR, which will have a truly staggering range of up to 8,700nm. The Airline also has 20 purchase options, four of which will be converted into firm A350-900 orders. This will lift to 67 the total number of A350s on firm order with Airbus, plus 16 options.

Sadly, avgeeks awaiting the re-launch of the world’s longest non-stop flights, between Singapore and both Los Angeles and New York will have to wait a little longer, as they are pencilled for 2018. The good news is that the aircraft will be fitted with all-new cabin products which are currently under development. That means Singapore Airlines have something better up their sleeve than JPA‘s already fantastic Business Class seats 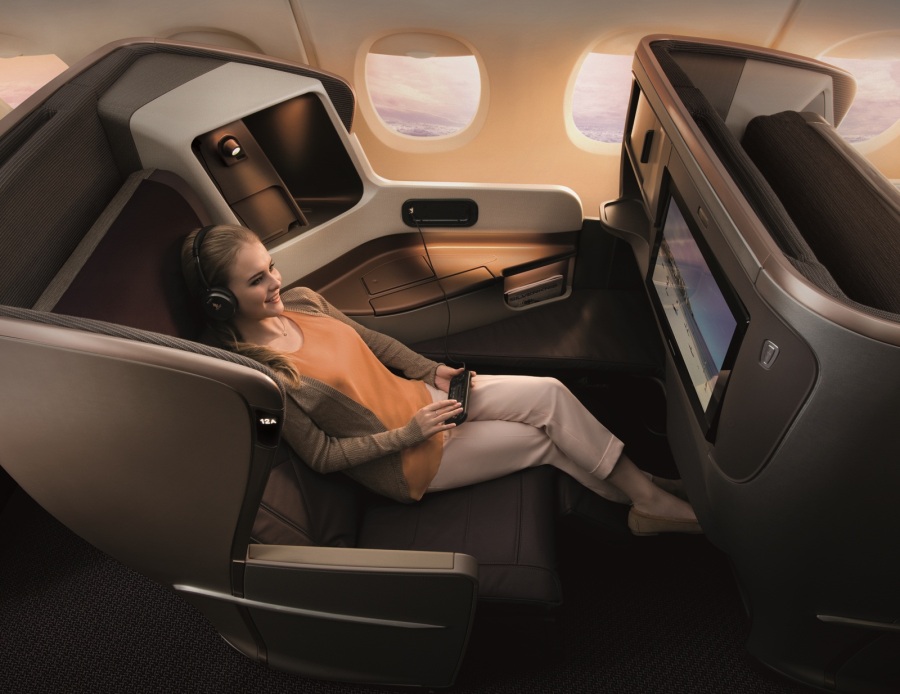 The airline also announced non-stop flights between Singapore and additional points in the US are also under consideration. “Our customers have been asking us to re-start non-stop Singapore-US flights and we are pleased that Airbus was able to offer the right aircraft to do so in a commercially viable manner,” said Singapore Airlines CEO Goh Choon Phong. The agreement comes as Singapore Airlines is preparing to take delivery of its first A350-900 (not ULR) early in 2016, in line with the Airline’s longstanding policy to maintain a young and modern fleet.