In Reflection: Cathay Dragon’s New Brand Is A Natural Evolution

Yesterday we announced that Dragonair was going to change its brand to Cathay Dragon in a bid to align itself with Cathay Pacific and while the general reaction has been similar to ours in thinking that the livery looks familiar to Qantas or Turkish Airlines (or at least from afar), we have taken a closer look into the brand positioning and feel that this can only help the two carrier’s ambitions in Hong Kong.

Let us explain. Put simply, Dragonair was becoming more and more a feeder to Cathay Pacific’s international route network, as the Chinese market continues to grow and gains an appetite for international travel. It’s no secret that the mainland Chinese carriers have an inferior product in comparison to other global players, so Chinese travellers are looking to Hong Kong as a one-stop option to the USA and Asia-Pacific. 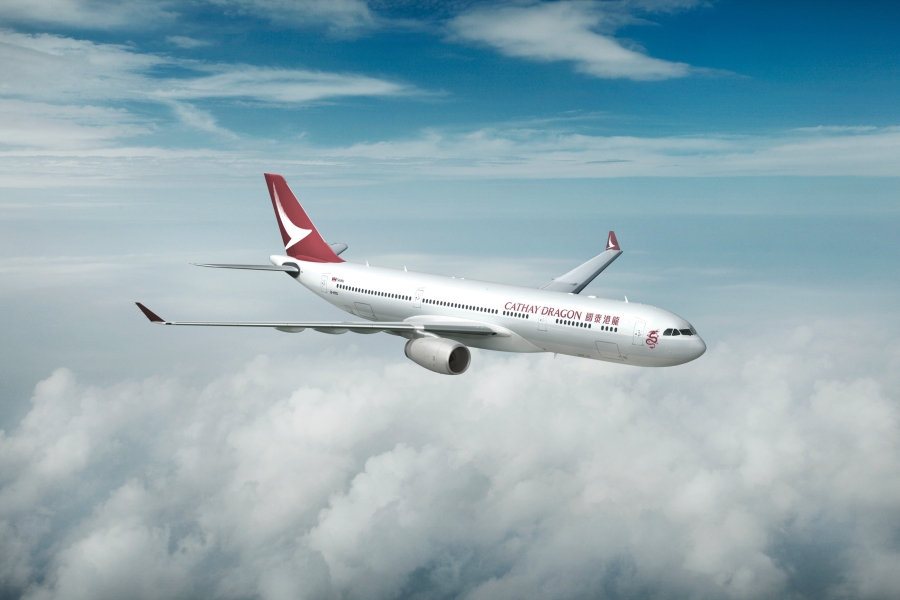 This can be seen in the stats alone, in just 9 years, passengers connecting from Dragonair to Cathay Pacific flights has increased by 500%, and in 2015 alone, 7 million of Cathay Pacific’s travellers originated on a Dragonair flight.

While Dragonair had a strong following, its brand presence was dwarfed by the Chinese mainland carriers, so its no surprise that having a closer brand synergy between Cathay Pacific and Dragonair, at least visually or by name association, would help Cathay take a larger share of the growing Chinese market. 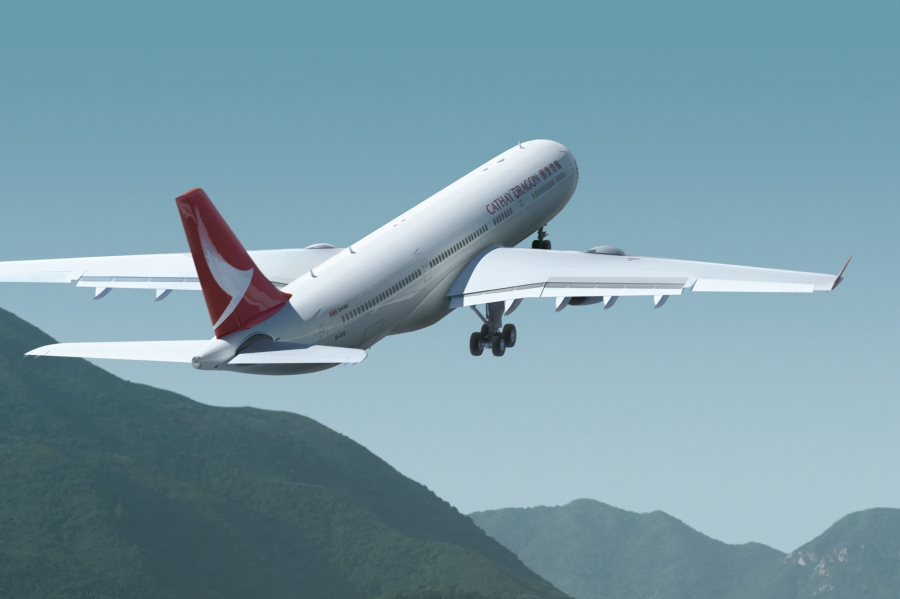 Cathay Pacific’s Chief Executive Ivan Chu said: “We are very proud of what we have achieved together. Cathay Dragon is a brand that will be recognisably part of the Cathay Pacific Group for our customers from different parts of the world. The rebranding will enable us to capture the fast-growing passenger flows across the two carriers by creating a more seamless travel experience.

“We are building on what is a true Hong Kong success story that has made our city a leading international aviation hub and gateway to and from Mainland China markets. This rebranding will sharpen our competitive edge by offering an attractive Cathay-led brand package that carries the assurance of a consistently high-quality customer experience.”

When the new brand was revealed yesterday, heavily influenced from the new Cathay Pacific brand concept from Eight Partnership, It’s no surprise that Cathay Dragon was going to maintain elements from the original design, such as the ‘dragon’ logo which now is positioned right at the front of the aircraft, which has been modernised slightly. Both the word Dragon and the colour red, both seen as symbolic gestures to Chinese culture.

The alignment works beyond Cathay Dragon’s visual identity. The two sister carriers are now connecting the dots between their service offerings too, as both carriers are well known for offering a premium-level service irrespective of cabin class.

Chief Executive Officer Algernon Yau said: “We can assure our customers that Cathay Dragon will continue to provide the same high level of products and services that made us a four-time winner of the World’s Best Regional Airline award. We will have the same dedicated team continuing to offer their friendly and caring service style. We will also continue to build on our experience and understanding of what our passengers like and treasure, such as speciality Chinese and Asian dishes as well as popular local Hong Kong snacks.”

Considering the synergies already existing between the two carriers it is unusual that the two airline brands wouldn’t have developed deeper branding ties already, and this may be a mid/short term strategy to eventually phase out the Dragonair brand altogether. Most other airlines would have merged their operations after nine years, but the complex and brand sensitive environment that Cathay Pacific operates in has its complexities that have resulted in a sensitive and somewhat expected transitional brand shift.

Its easy to understand why people may look at the Turkish Airlines or Qantas logo (just as we did) and see similarities but those don’t change the fact that it is a balanced, and well executed livery design, and considering the goal of this brand shift, delivers on its promise.

3 replies on “In Reflection: Cathay Dragon’s New Brand Is A Natural Evolution”