Today saw the opening of reservations on Qantas’ much anticipated London-Perth-Melbourne route which will commence service 24th March 2018. Touting the airline’s most advanced aircraft the 787-9, the airline is boasting increased comfort on a cabin interior that’s been ‘designed with long-haul in mind’.

“The Kangaroo Route has kept changing with new technology. We’re conscious that this is a long flight, but not much longer than our Sydney to Dallas service. It’s the kind of route that the Dreamliner was created for, because of its built-in features to reduce jetlag and improve the overall travel experience. 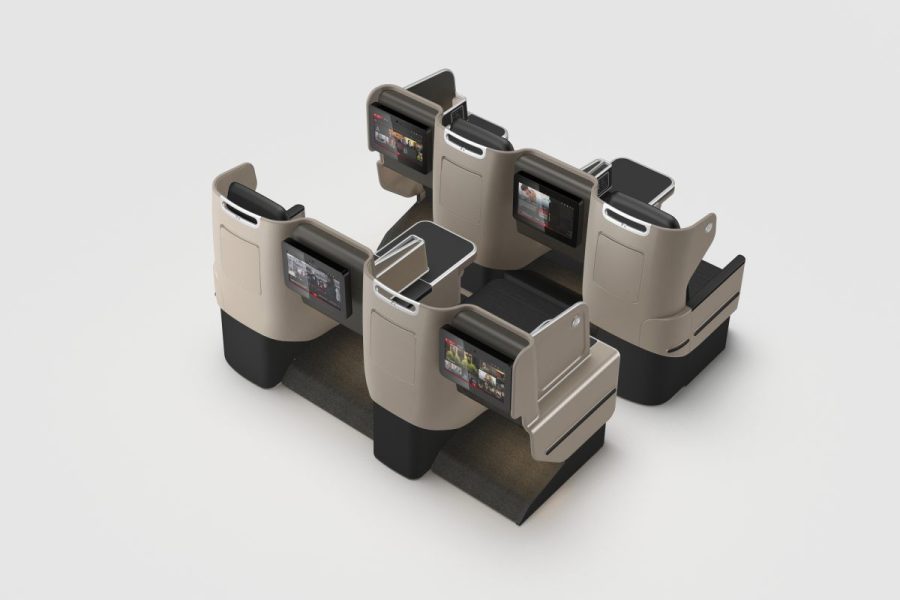 The airline has opted for a lower seat count than most of its competitors. Qantas is also investing in tweaks to their standard in-flight service to help customers enjoy the journey more. 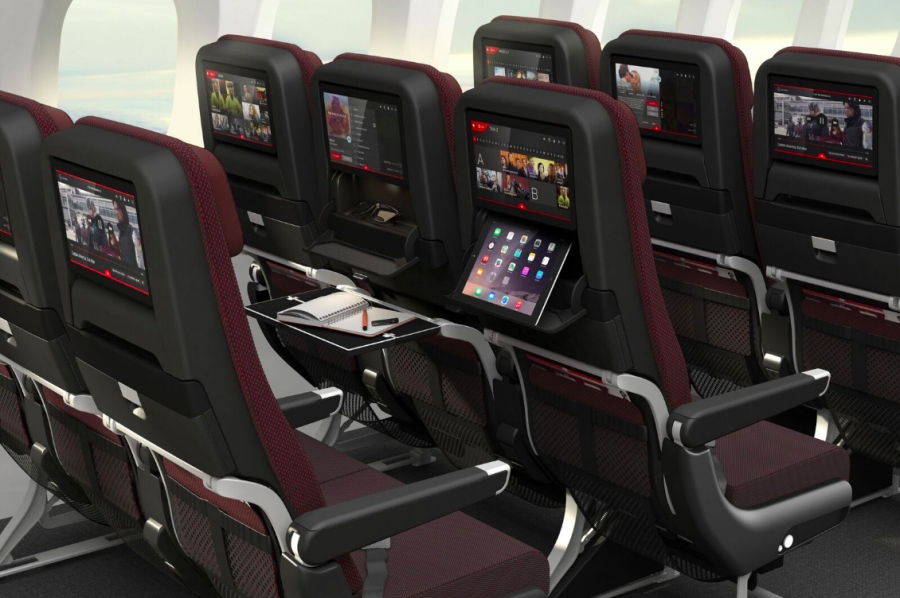 It’s certainly a long route. Touting a 17 hour flight time each way between London and Perth, it’s the third longest route in the world, and the longest that Qantas will operate. This may sound like an agonising trip but its also shaving one hour off the current London-Dubai-Melbourne Kangaroo route that it is replacing.

The 787, built for these long-haul routes will feature Qantas’ latest inflight products including Business Class, Premium Economy and Economy classes. Re-arranging the flight times, the airline is now also able to offer seamless connections between Perth and Los Angeles 6 days a week via Melbourne.

It is exciting to see these new wave of aircraft fulfilling their potential, providing long-range flights, and airlines embracing the passenger needs by investing in increased passenger comfort. Qantas has also invested in comfort on the ground. Perth’s terminals are being upgraded to accommodate these international flights and will eventually operate from T3/4.

4 replies on “Qantas Celebrates Opening Of Reservations Between London And Perth. Yes, non-stop.”