In a first first of a series of one-off events, passengers who embarked today on TAP Portugal’s special “Portugal” retrojet aircraft took a surprise trip back to the 1970s.

As part of celebrations for its 72 years in the business, TAP invited passengers on-board its retro-styled “Portugal” aircraft headed to Toronto, to go back to the glamorous, glorious jet-set days of flying.

As part of the ‘back to the future’ event, cabin crew received passengers wearing one of the most emblematic company uniforms, designed by French stylist Louis Féraud. The interior of the cabin, the headrests, meals and even the in-flight entertainment were intended to take passengers on a voyage through time. Unlike other carriers whose retrojets are purely skin deep, TAP went further, and delved through its museum to find some original menus of the time, where it was common to see Portuguese cuisine with a ‘somewhat international flair’.

And so, on today’s menu passengers were treated to shrimp salad and pheasant terrine, codfish à Zé do pipo, the sirloin à Portuguesa and a truly retro banana parfait with chocolate for dessert.

As a special addition to the crew, TAP’s Michelin chef, Miguel Laffan of Alentejo restaurant L’And Vineyards joined the flight. In business class a red and white wine from L’And Vineyards was served along with caramelised curried almonds and chocolate bonbons created by the chef.

The brand experience went even further, with Up the magazine featuring a special retro cover, retro bottles of Coca Cola and Sagres beer and even 1928 chocolate brand Regina, brought back its classic Regina fortune chocolate box, which the crew made available to passengers. TAP will also offer passengers flying business class a special TAP version of Majora’s well-known general knowledge game “O Sabichão,” with questions about the airline. 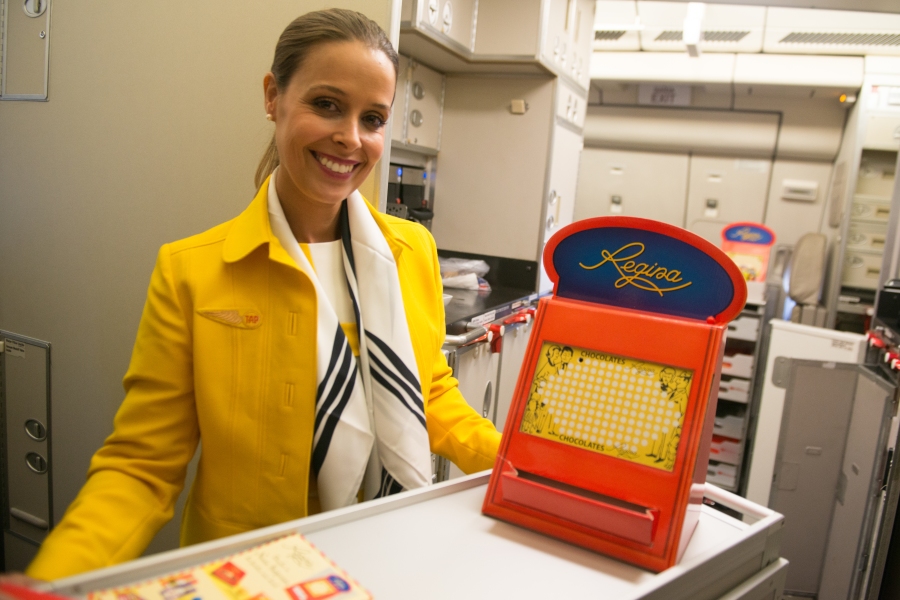 In business class, the airline swapped out the standard amenity kit for a super-cool limited edition toiletries bag. Bringing back its iconic fabric case that was handed out in the 1970s wasn’t enough, so they even went to the detail to fill it with products from the time, namely lavender cologne, Benamôr hand cream, Couto toothpaste and retro-style pyjamas. 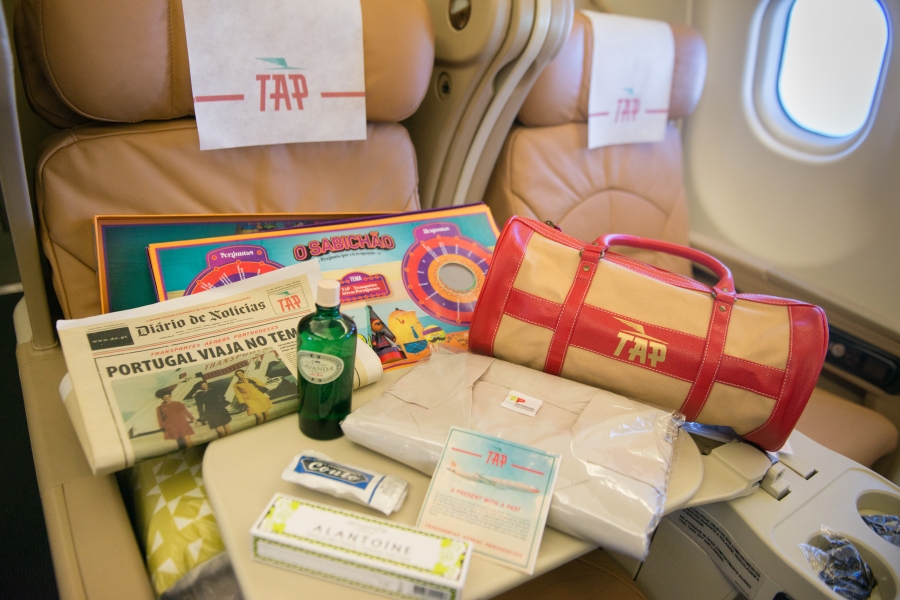 No stone was left unturned, the in-flight entertainment featured films from the 1970s and music included the ‘golden oldies’ music channel. Famous Portuguese newspaper Diário de Notícias also joined forces with TAP on this special occasion and produced a limited edition newspaper exclusive to the flight, inspired by the 70s. “Portugal”, an Airbus A330 which TAP recently painted with one of its original corporate logos, was revealed to the public with two flights at low altitude over Lisbon and Porto, last 26 June. The good news is that TAP intends to keep on surprising passengers who fly on this retro-styled aircraft and it will be sure to fly again back to the 70s, on its way to some of the company’s destinations. Stay tuned at flytap.com to find out more. 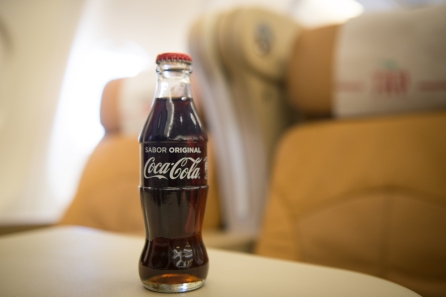 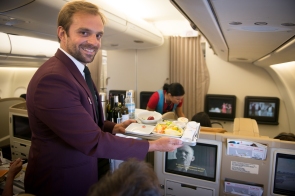