Air Tahiti Nui has always been a solid favourite of TheDesignAir, with a boutique airline approach and bold, striking livery that was one of the first Pacific carriers to showcase what a livery and brand can be before the likes of Fiji Airways followed. However, the livery and brand hasn’t really changed for two decades. At the dawn of its 20 years of operation and the renewal of its entire fleet, Air Tahiti Nui has presented its new identity to take it forward into the future.

Within this period the carrier has developed, including new destinations, an upcoming new 787 Dreamliner fleet and the celebration of 20 years of service act as a myriad of reasons for Air Tahiti Nui to renovate its brand and reveal its new ambitions to French Polynesia and the world.

For this, Air Tahiti Nui has called on the internationally brand agency Future Brand. The agency worked with Tahitian artist Alex Lee to bring the new vision to life. The idea was to refresh the visual identity to move the airline into its future with renewed spirit, energy and pride. Long synonymous with Air Tahiti Nui and Tahiti at large, the ubiquitous and glorious Tiare flower assumes pride of place in the airline’s logo, but was updated with a sophisticated, modern new look.

“Carefully crafted by globally acclaimed Tahitian artist, Alex Lee, the company new Tiare flower embodies the beauty and spirit of the Islands of Tahiti. Pure, natural and abundant with sweet perfume, the Tiare flower holds many secrets of which only the truly knowledgeable are aware,” states Air Tahiti Nui.

The flower has been redesigned with a subtle difference. With its proud and delicate profile now facing forwards, the new logo shares a simple but powerful message about Air Tahiti Nui’s preparedness for the future and captures the very essence of taking flight and moving onwards, forwards and upwards.

The sensorial, free spirit of the Tiare flower logo is grounded by the refined strength within its new logotype, the thick and thin strokes giving it a premium, confident and established feel. Closer inspection reveals that the letterforms are purposefully curved and rounded to mimic the shapes and joins of the Tiare petals, tying all of the elements together in harmony, just like the majestic Islands of Tahiti themselves.

While its currently only the brand identity and logo, these elements will set the way for a new livery, which will be painted on to their new 787s which will be delivered at the end of the new year. We generally love the new direction (even if it looks a little Disney’s Moana), especially the new brand identity, which showcases a truly boutique approach to an airline brand, bringing the airline in line with their Pacific counterparts such as Fiji Airways and Hawaiian Airlines. 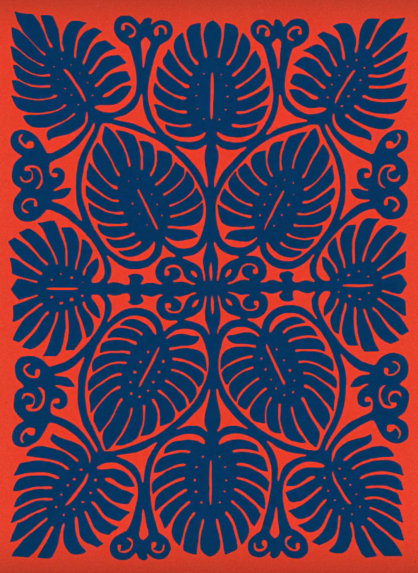 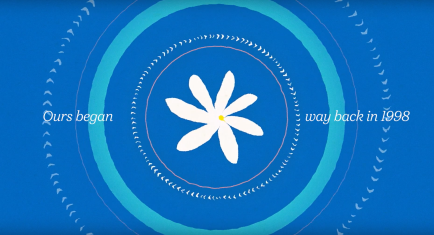