Japan Airlines’ new uniforms are true to form, but leaves us a little underwhelmed 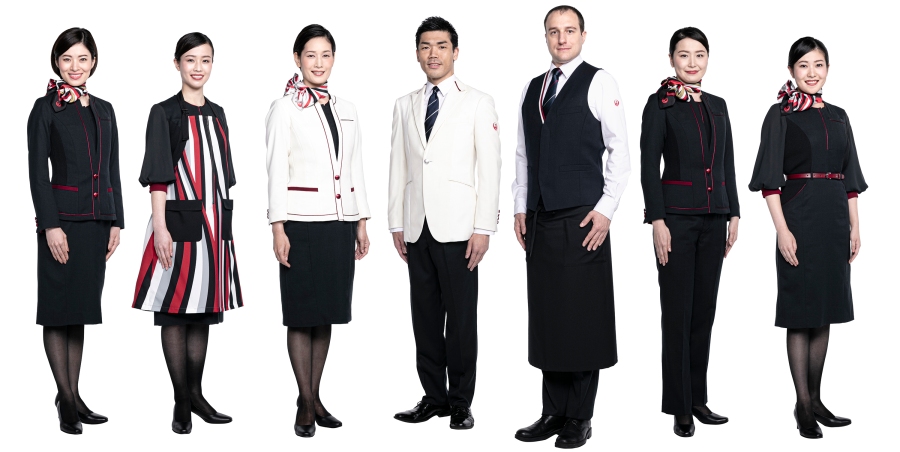 Last week, Japan Airlines announced new designs for the company’s uniformed staff and which will be officially adopted in April 2020 in time for the Japanese Olympics. In early 2019, Japan Airlines reached out to customers and fans requesting comments and opinions on new designs for JAL`s uniformed representatives. Based on the responses, the company provided feedback to the designer and improved the functionality of each uniform.

The overall look and feel is certainly ‘JAL’ through and through, with the deep navy blue, white and red accents featuring through each look, found both in ground and cabin outfits. We can’t help but feel this is a very safe, and functional new range of designs which are very Japanese in essence, but don’t give us any sense of heritage, culture or sense of fun.

The uniforms do however show a few key advancements that we applaud. Based on feedback received via a public survey, comments regarding sleeves and the ability to wear trousers for female staff were proposed and approved. The uniforms also use recycled materials reducing their impact on the environment.

The silhouette of the 3D-shaped one piece uniform is designed with curves symbolising the form of a crane. These designs are robust, well balanced and certainly on brand, but they aren’t easily identifiable or in our minds, be a memorable part of the passenger experience. 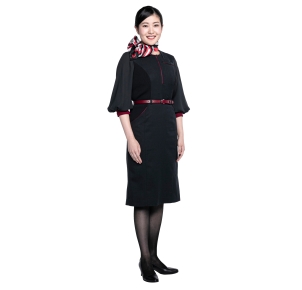 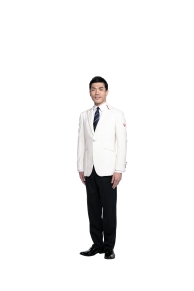 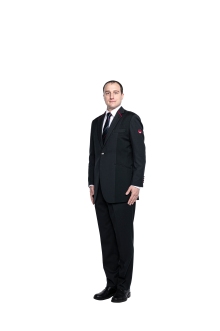 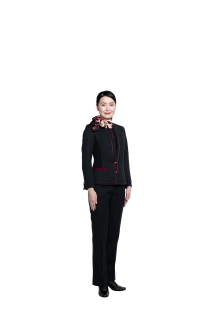 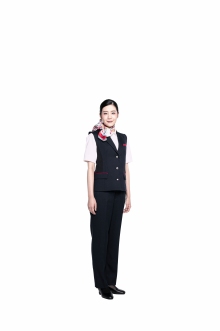 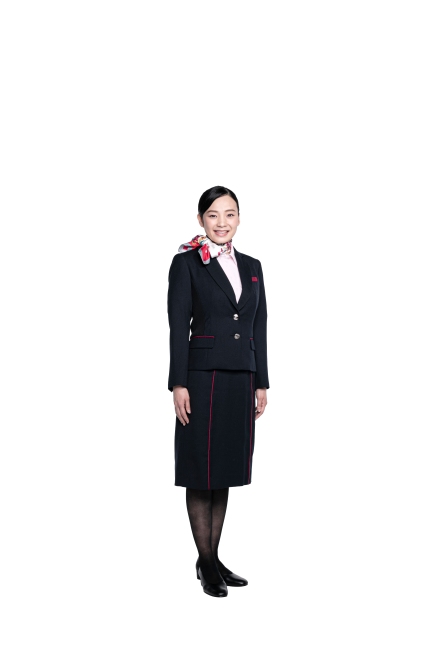 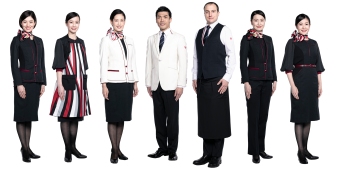 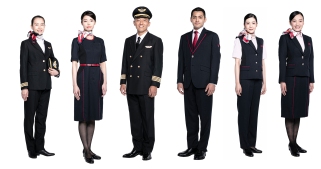 2 replies on “Japan Airlines’ new uniforms are true to form, but leaves us a little underwhelmed”