Friday July 17, 2020 saw another casualty due to the Coronavirus. British Airways announced that its fleet of Boeing 747 aircraft, also known as ‘The Queen of the Skies’, are likely to have flown their last scheduled commercial service. While that might not mean ‘never-ever’, unless there is an unprecedented swing back to normality the carrier will turn its attention to the cheaper to run and more modern twin-engine fleet.

British Airways was a staunch supporter of the B747, and had the largest commercial fleet of the type at one point. However, after nearly five decades of service and millions of miles flown around the globe, it is proposed that the airline’s remaining fleet of 31 747-400 aircraft will be retired with immediate effect as a result of the devastating impact the Covid-19 pandemic has had.

The aircraft were meant to keep flying for several more years, and the airline invested in the past couple of years in new interiors, and even a handful of retrojets were painted – of which we were lucky enough to fly on the BOAC design last year. The BOAC jet put in a guest appearance with the Red Arrows much to the delight of spectators at the Royal International Air Tattoo, yet sadly the aircraft will shortly be heading towards its final resting place alongside 30 others. 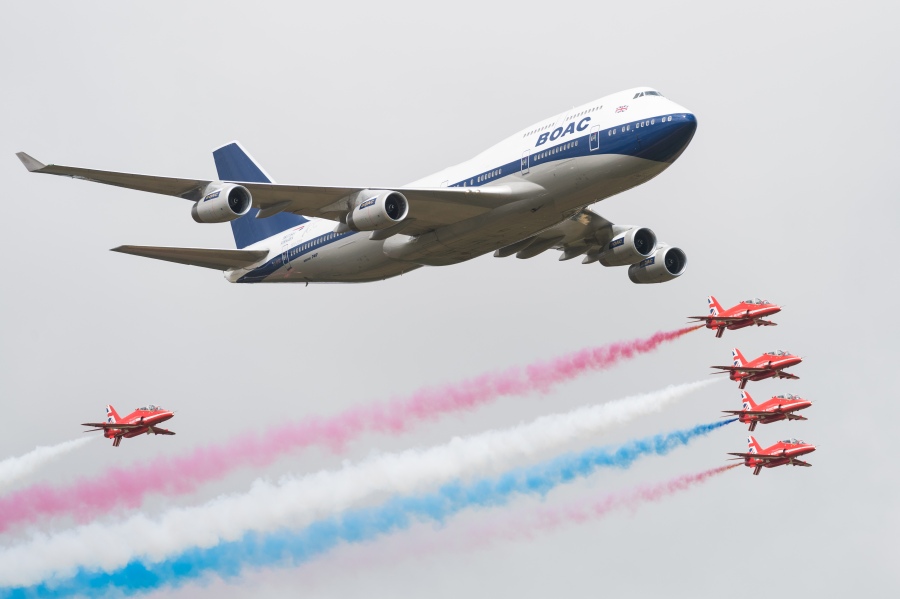 While loved by many, and an icon for over half of the commercial aviation era, this fuel-hungry aircraft were slowly being phased out as part of British Airways’ commitment to become net zero carbon by 2050.

Alex Cruz, British Airways’ Chairman and CEO, said: “This is not how we wanted or expected to have to say goodbye to our incredible fleet of 747 aircraft. It is a heart-breaking decision to have to make. So many people, including many thousands of our colleagues past and present, have spent countless hours on and with these wonderful planes – they have been at the centre of so many memories, including my very first long-haul flight. They will always hold a special place in our hearts at British Airways.

“We have committed to making our fleet more environmentally friendly as we look to reduce the size of our business to reflect the impact of the Covid-19 pandemic on aviation. As painful as it is, this is the most logical thing for us to propose. The retirement of the jumbo jet will be felt by many people across Britain, as well as by all of us at British Airways. It is sadly another difficult but necessary step as we prepare for a very different future.”

At one point British Airways operated no less than 57 747-400 aircraft. The original aircraft featured 27 First Class 2 / 2 seats and 292 Economy seats.

Initially, the upper deck, widely described as the bubble, contained a lounge, with lounge chair seating. It was known as the ‘club in the sky’ and the aircraft also played host to the world’s very first flat bed seat which British Airways pioneered in 1999. 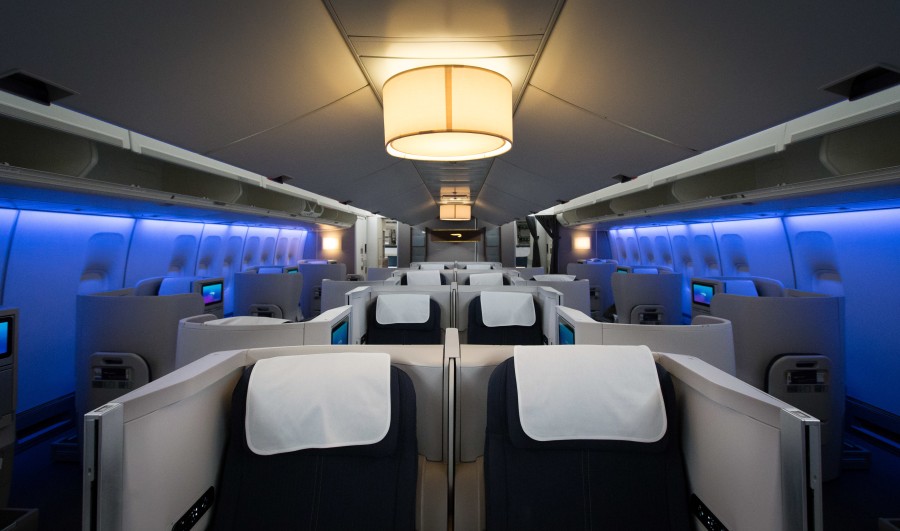 For those who weren’t lucky enough to fly on this beauty, the aircraft could seat up to 345 customers in four classes, but the favourite for many was the high-premium configuration which brought down the total to 270 passengers.

Some fun facts and stats: 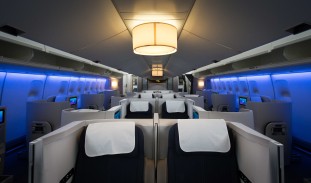 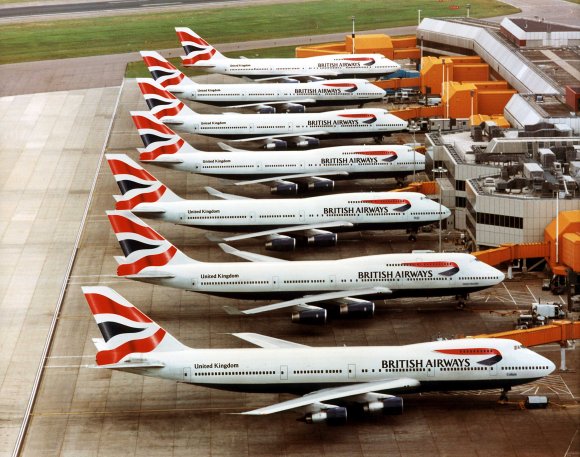 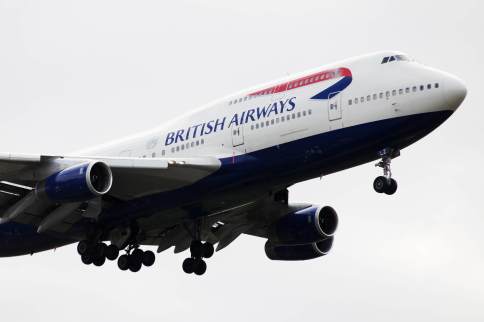 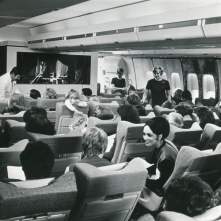 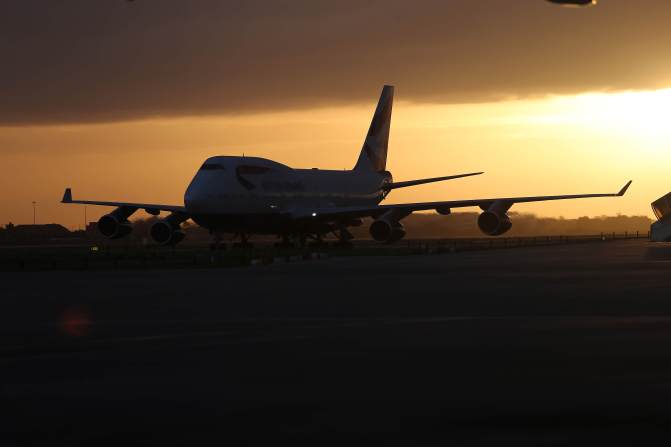