Frontier: Doctor Dolittle Has Been Talking To The Animals Again 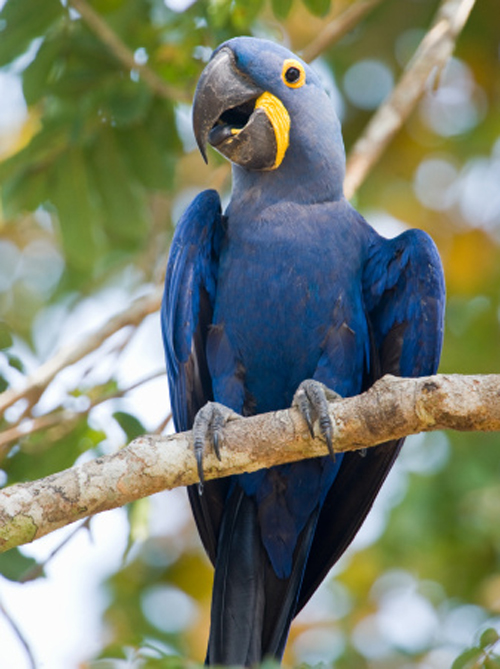 Vladimir the Bat, Samson the Sloth, Doug the Dung Beetle, Chloe the Chipmunk and Enrique the Tree Frog seem like characters from a Disney film, however, they were the competitors against the winner ‘Polly the Parrot’ to become Frontier Airlines new Spokesanimal. Frontier whilst struggling in the North American market, have to have some of the most colourful liveries in the States, made famous by their tail fins, each adorned with an individual animal decal.

This (still to be sexed) character was voted in with almost 40% of 65,000 votes to be the latest addition to the aviation-ark of interesting characters, loved by kids and admired by adults. I just found myself spending a good few minutes looking at Frontier’s gallery of it’s tail fins. Whilst training in Phoenix, Arizona, I used to see the frontier planes come in for maintenance in Goodyear airport all the time, each of its Airbus fleet providing me with a glimpse of an animal, catching myself saying, “It’s a moose, no, an elk, or is it a deer?” which makes great marketing sense. Why not have a fleet that people want to turn heads and see and talk about? 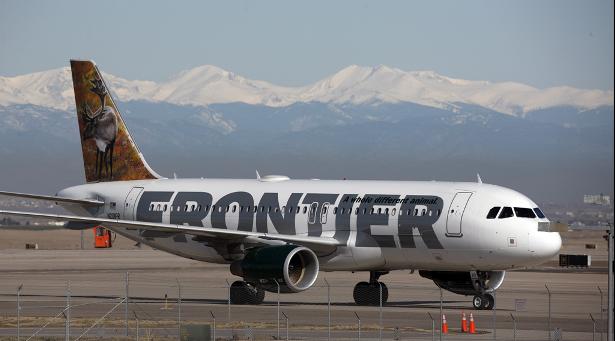 The fins also show what is possible to do with a livery, as these decals are just that, sticky back plastic sheets attached to the plane, and then covered in several coats of clear varnish to hold the decal in place and protect it from deterioration.

Frontier has a bold and refreshing livery, and I do hope to see them continue in the market, as it breaks the mould of livery design and certainly helps generate an emotional attachment to the airline. This leaves me to just one question… which is your favourite?