A Great ‘Geek-Chic’ Video For The Weekend 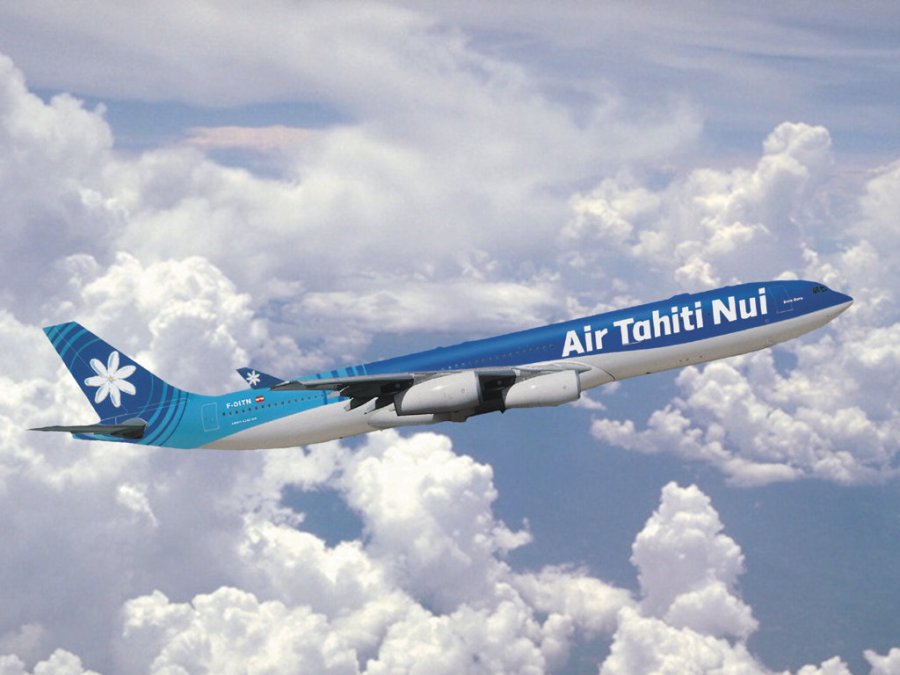 A question I am constantly asked by Captains since I became a pilot was “Why the move from a creative industry to one that is so technical?” I always smile when I’m asked that question. I tell my flight deck companion to open their eyes and look outside. “You think there is no creativity, look around you. The world is constantly changing, as is the weather, every minute we get to look at something different, something beautiful. There is your creativity.” People say there is an art to flying. It’s a very apt saying.

As a commercial pilot, I’m constantly subjected to a variety of home-grown Go-Pro videos from First Officers and Captains who have managed to film a majority of their trips, and edit them in a sped up montage to some generically aviation themed music. Whilst hats have to be tipped to the fellow flight deck personnel who manage to film these spectacular shots, there is one video that we think everyone should take a look at. Our friends at Air Tahiti Nui, who has a beautiful livery, have created an awesome video. Taken over a period of months, it showcases the ever changing world that pilots live in. Whilst we don’t ordinarily get this geeky, here’s a great little video for the weekend.