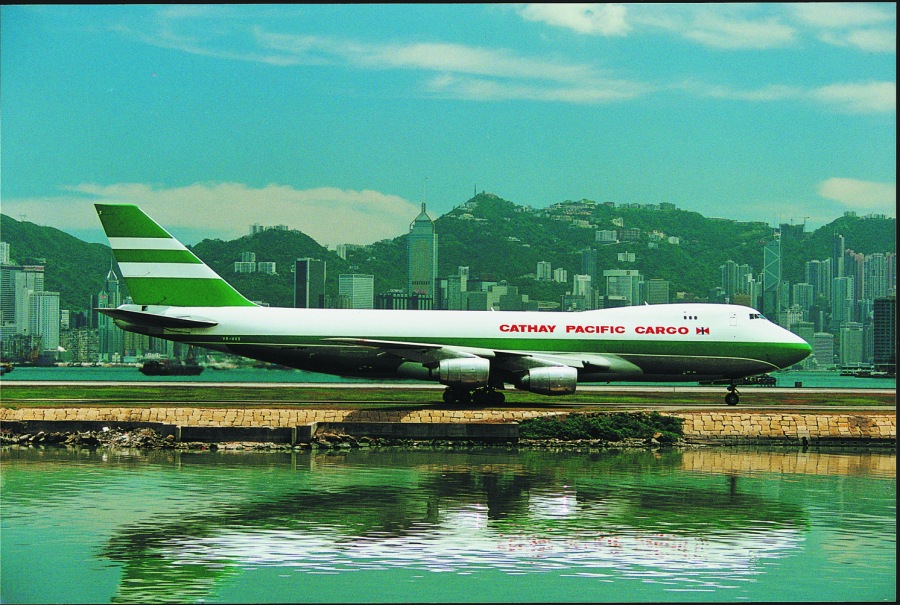 The end of December 2013 marks an historic moment for Cathay Pacific Airways as it bids farewell to its Boeing 747-400s. Proud to have one of the youngest fleet in the world, the airline has announced that it will operate the fuel efficient and environmentally beneficial Boeing 777-300ER on all of its London flights in a couple of days at the end of the year (31st December 2013).

The airline, who was first to fly the 747-200 inaugurated their jumbo on the Hong Kong – London route. The queen of the skies, (short of Concorde) is one of the most loved and applauded aircraft in the sky. Its distinct look has helped transport millions of travellers since it’s creation in 1968, holding the record for passenger capacity for a whopping 37 years, before the Airbus A380 took the title. 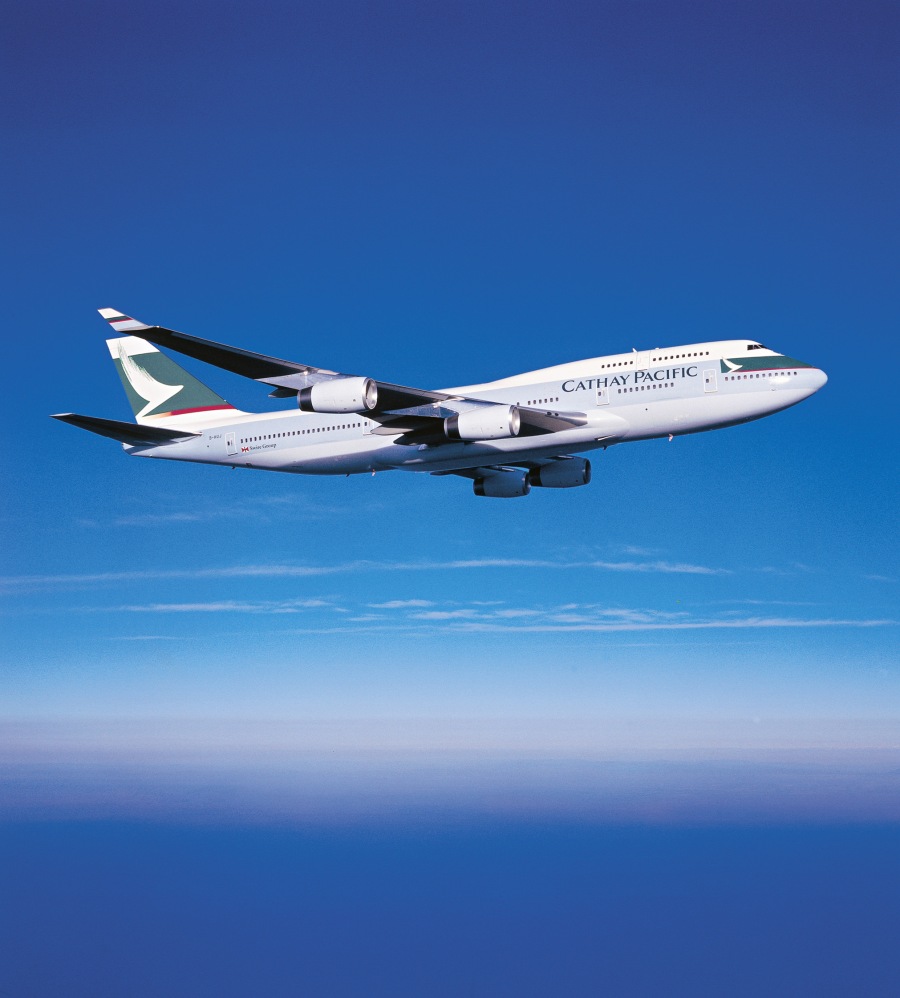 The announcement comes after Hong Kong’s home carrier made significant product enhancements over the last three years, having consulted with its Marco Polo members and other customers. This has included introducing a new long-haul economy, premium economy, award-winning business class as well as a refreshed first-class cabin. Significant ground product developments have also been made in Cathay Pacific’s flagship airport lounges, including The Wing, The Pier and the introduction of the Bridge in Hong Kong. In addition, in 2013 Cathay Pacific introduced its fifth flight between London and Hong Kong providing 35 flights per week – further demonstrating Cathay Pacific’s commitment to serve key long-haul markets around the globe with multiple frequencies offering maximum customer choice. 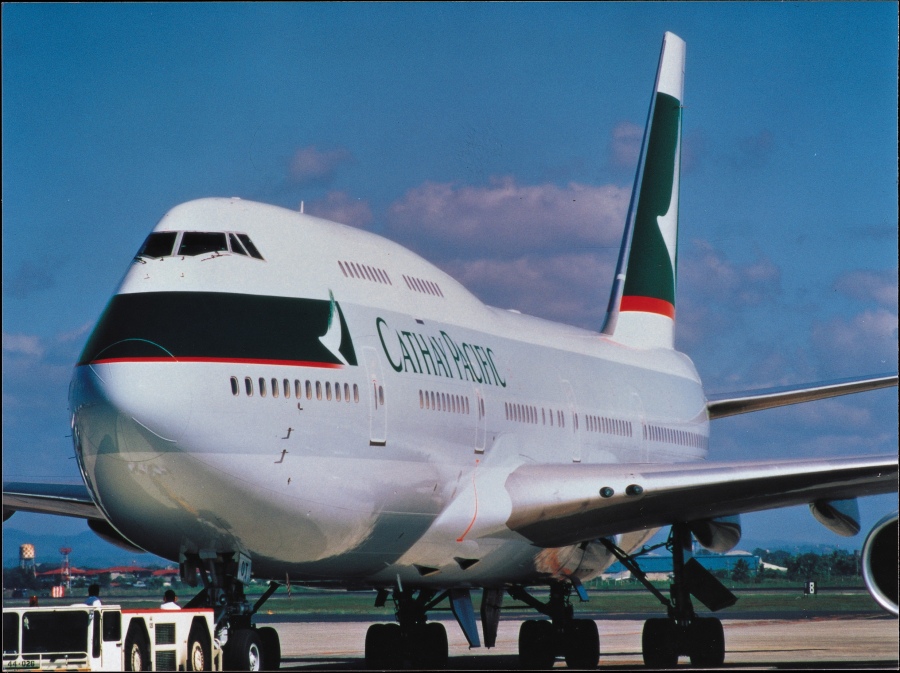 Whilst we are sad to see the 747 leave the route from London to Hong Kong, but pleased to see the new 777 fleet frequenting the Capitals five times daily with their brilliant new in-flight product. Still, we are lucky enough in London to see a lot of 747s still based at the capital, meaning the skies in the UK will see the jumbo for still some years to come.

One thought on “Cathay Pacific End Their 747 Route To London”