Talk to any designer after a few drinks, and the usual story will come up, that “design is cyclical and everything that we see now has been seen before”. Bear with us a bit, but Southwest’s refreshed logo and livery speaks volumes to this concept.

Southwest Airlines today, officially (compared to the leaked images on social media) revealed their updated livery and corporate image. The new look in a bold and basic blue, red, and yellow may appear bright and cheery but it is nothing groundbreaking – and the airline would most likely want to agree. The airline has opted for a simple refresh of their current livery, adopting stronger, more contemporary colours. The only real change is the logotype, now a simple ‘Southwest’ in Title case, in white, boldly emblazoned at the front of the fuselage – instead of the tail where it once sat – offering a softer friendly feel.

The biggest change is adopting the heart logo that has been associated with the airline for years, and bringing it onto the plane, as a ‘shield’ decal on the underside and situated next to the entrance doors.

“The new look puts the airline’s Heart on display, showcasing the strength of the nearly 46,000 Employees Companywide—whose dedication can be felt by every Customer each time Southwest Airlines connects them to what’s important in their life.” states Southwest. The new look ticks all the classic design boxes from a low cost livery requirement – bold, fresh, contemporary with a soft, fun and approachable image that is easy to maintain. 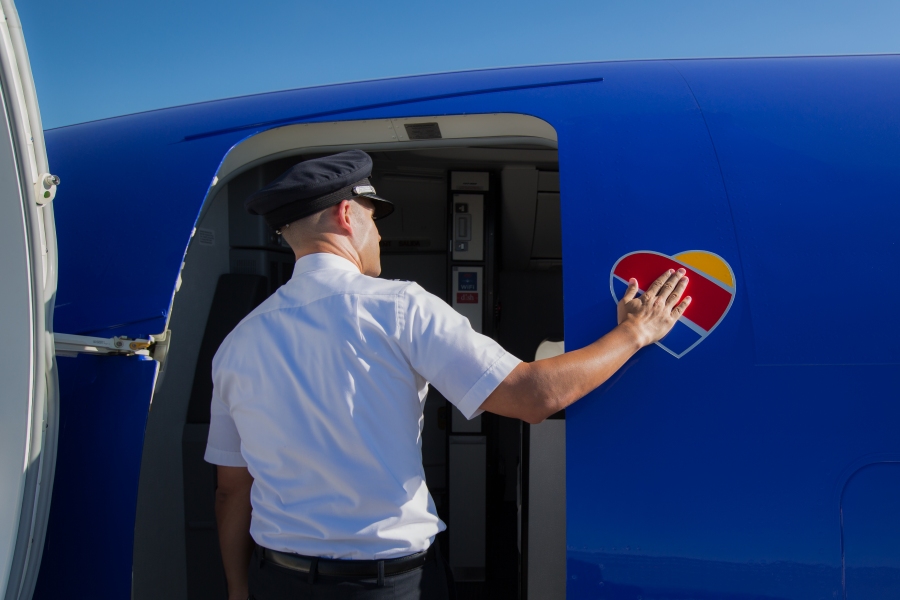 “Our collective heartbeat is stronger and healthier than ever, and that’s because of the warmth, the compassion, and the smiles of our People,” said Gary Kelly, Southwest Airlines Chairman, President, and Chief Executive Officer. “The Heart emblazoned on our aircraft, and within our new look, symbolizes our commitment that we’ll remain true to our core values as we set our sights on the future.”

“With exciting changes happening, we thought it was time for a new visual expression of our brand—one that marries our past to our present and sets the course for where we’re headed in the future,” Kelly said. 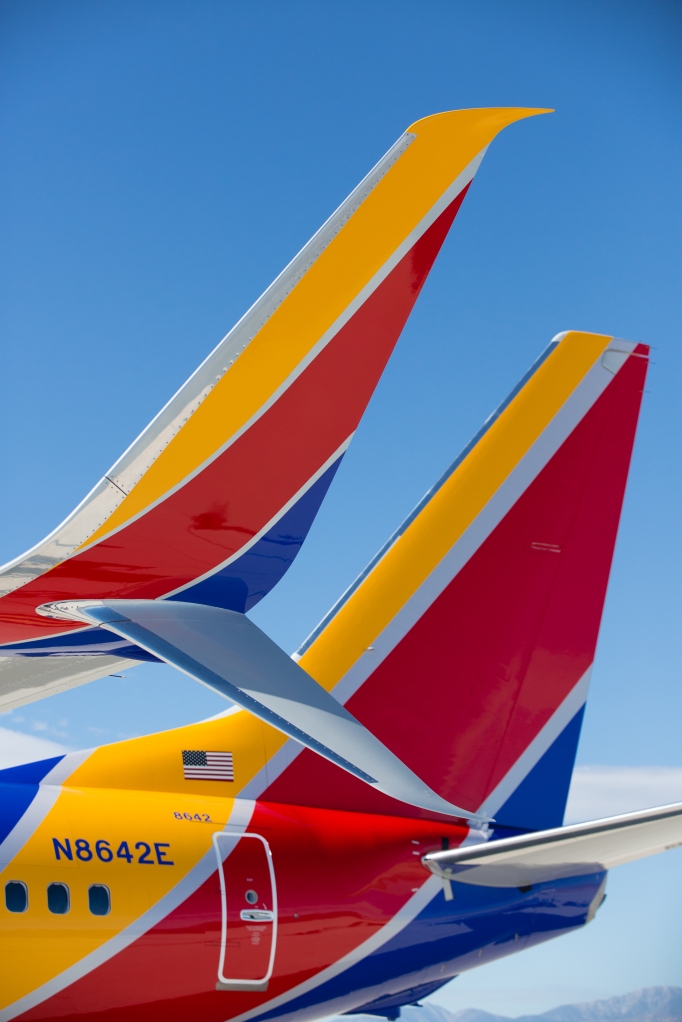 The decision to keep the striped tail and bold colours was intentional, as developed by advertising and branding partners GSD&M, Lippincott, VML, Razorfish and Camelot Communications—each an expert in their own field. Whilst most will forget this refresh of the brand ever happened, the fact it mimics its current livery means that the roll out won’t scare or confuse regular travellers on their network.

The cyclical nature of LCC vs. Legacy

Now here is where we get to our point. “As a legendary low-fare carrier, Southwest doesn’t make a change this bold without first assessing cost impact. The approach and focus with this launch has been with the intent to remain cost-neutral by using a phased rollout. Aircraft will receive the newly painted livery within the aircraft’s existing repainting schedule, with new aircraft delivered in the new Heart livery.”

The airline is a low cost carrier. The simplification of the airline’s new magazine look and feel, website, liveries and check in zones is the important element to focus on, and shouldn’t be overlooked, as we will start to see more and more of this happening in the near future.

Southwest have managed to showcase passenger demand to simplify the low cost concept. Originally low cost carriers offered a simple low cost price from A to B, but as these low cost carriers realised they could monetise elements of the flight experience, bookings became more and more complicated, with website bookings demanding navigation through pages upon pages of Hotel, car, insurance, luggage, seating and speedy boarding options to lure passengers to dig deeper, and in the airport, more bolt ons were offered at every opportunity. Whilst these generated more revenue, they infuriated the passengers they first attracted with their simple no-frill flight experiences – and is virtually at critical mass.

Whilst these Low cost carriers, (with Southwest being one of the longest lasting today), revelling in new ways of bolting on extra elements, the legacy carriers managed to streamline operations, reduce costs, and offer simpler, fully inclusive packages at similar rates, once again swaying passenger choice back to the larger, all-singing carriers, with less of an aggressive sales pitch and full service product.

Southwest have decided to get rid of the clutter, and whilst their ancillary concept hasn’t changed, the illusion has been born of a simpler airline, offering a simple product, in a bid to try and simplify their marketing message and modernise their passenger experience. However, price always has and always will be the deciding factor, and eventually as all airlines manage to trim the fat and offer similar prices, the passenger experience once again becomes key and the deciding factor in who comes out on top. Now airline prices are virtually indistinguishable, low cost and legacy carriers are once again having to put passenger demands as their number one priority and seemingly Southwest is listening to the industry, taking note and trying to simplify, improve and reinforce their low cost concept.

It is time once again for low cost carriers to become simpler entities, and legacy carriers to reduce costs and focus on full service products. 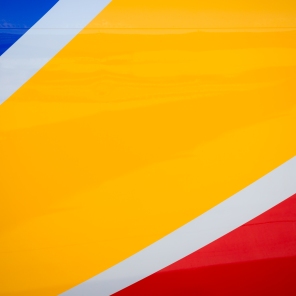 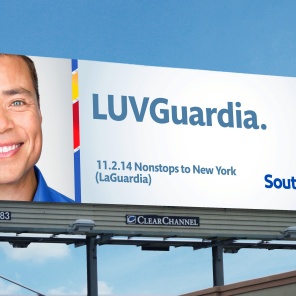 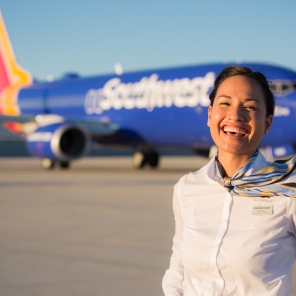 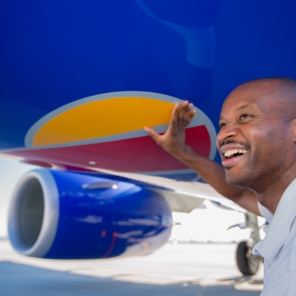 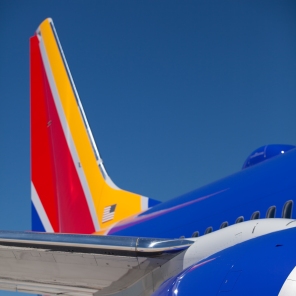 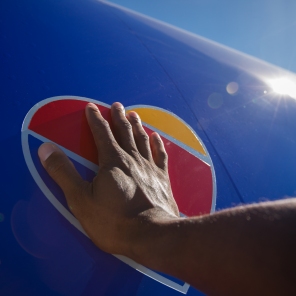 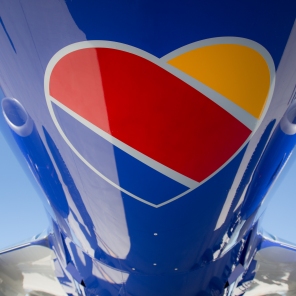 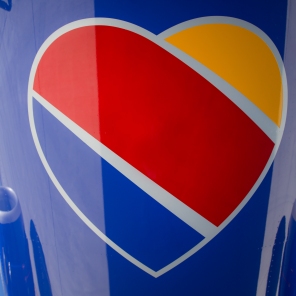 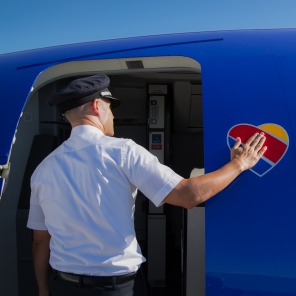