It was announced this week that Japanese carrier ANA and Noma, critically acclaimed as one of the world’s “best restaurants,” have partnered to offer global travelers the ‘Inspiration of Japan’. Motivated by shared core values and a vision to provide their guests with world-class, genuine and heartfelt hospitality, the partnership is a celebration and amalgamation of Japanese culture and cuisine– unveiled through the dining experience at Noma’s exclusive Tokyo Pop-Up Restaurant at the Mandarin Oriental Hotel, launching on 9 January, 2015 for just over four weeks, in a similar move to their expedition to London’s famous Claridges hotel last year.

Noma Founder and Chef, Rene Redzepi, and his team spent more than a year visiting nearly a dozen cities and towns throughout Japan to draw inspiration for the exclusive pop-up menu. ANA supported Chef Redzepi and his team during his in-depth exploration of the country’s culinary secrets through its extensive network. As Chef Redzepi explains, “For this adventure, we’ve challenged ourselves and started from scratch. We have left our entire pantry at home, in an effort to delve into Japan’s landscape and learn about all it has to offer. It is overwhelming and humbling, frankly, but the discoveries we have made thus far will help us create a menu that is in the spirit of what we do in Copenhagen but completely new. It’s a learning experience for all of us.”

ANA has always been dedicated to finding new and innovative ways to celebrate Japanese culture and cuisine. In 2013, ANA launched their Connoisseurs program, which brings renowned chefs and liqueur professionals from around the world to create unique in-flight dining options for their passengers. In addition to these in-flight services, ANA’s partnership with Noma further demonstrates its cultural commitment, supporting a new way to honor and evolve the Japanese dining experience. 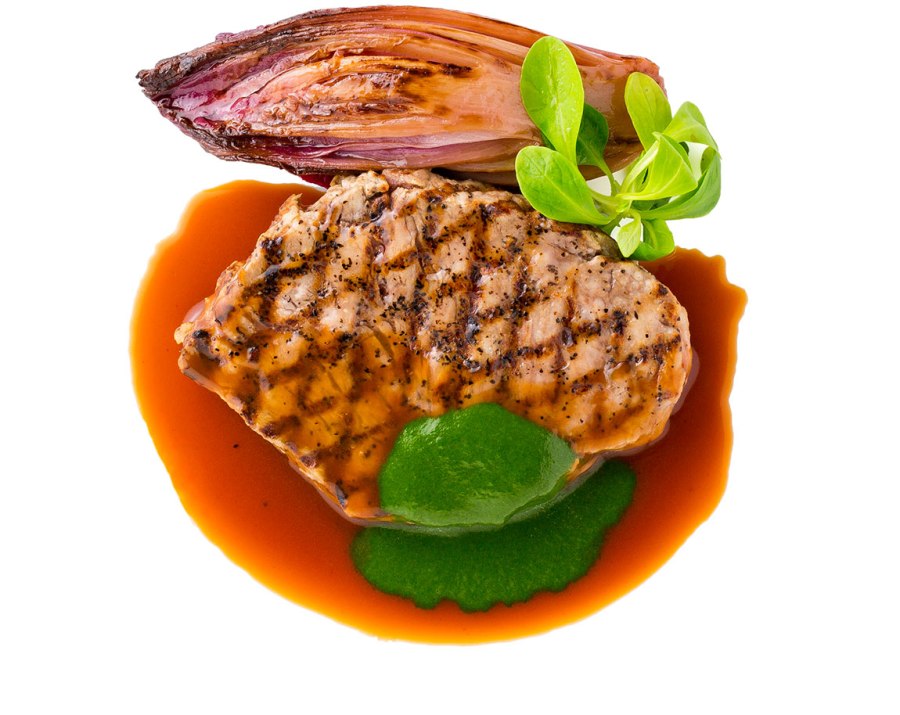 Back in mid-late 2014, ANA also announced the launch of its “Taste of Japan” campaign, which introduced regional beverages and cuisine to ANA flights, airport lounges and other services, designed to raise the profile of Japan’s lesser-known prefectures, particularly to overseas customers, and drive tourism to Japan. The project also aimed to stimulate local economies, in part by boosting consumption of regional agricultural products including a Grilled Beef Loin of Oita Bungo Ajimu Wine Imoridani and Merlot Wine Sauce from the Oita district.

One thing is for sure, Noma and ANA are a suitable partnership, reinforcing ANA’s onboard food, wine and service offering that ANA has successfully mastered. Perhaps its time to book a flight to Tokyo.