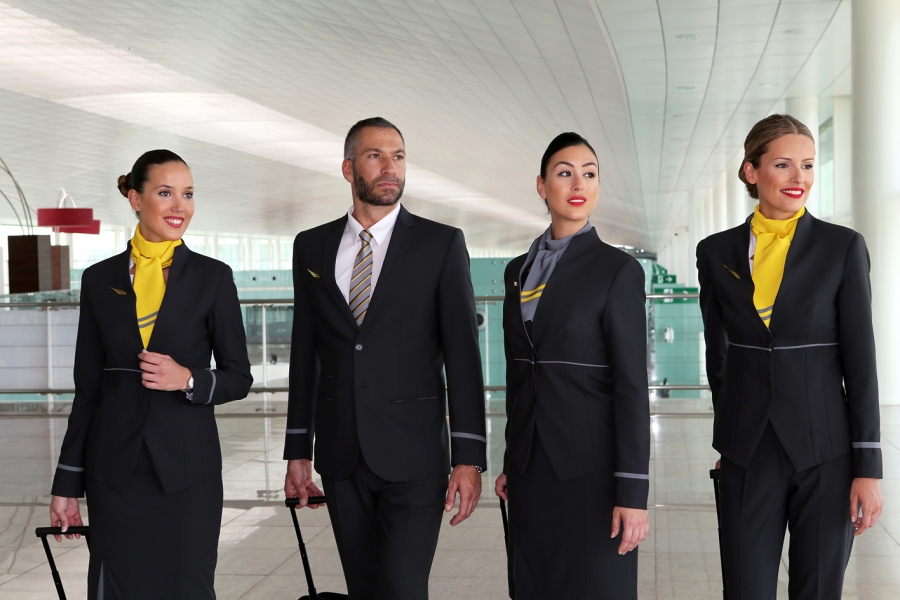 Spanish Low-Cost Metro carrier Vueling has brought bright new threads to the skies this summer, 11 years after it first launched. Vueling’s ‘innovative spirit and constant evolution’ are reflected in the new uniforms to be worn by the more than 2,000 cabin attendants employed by the airline. 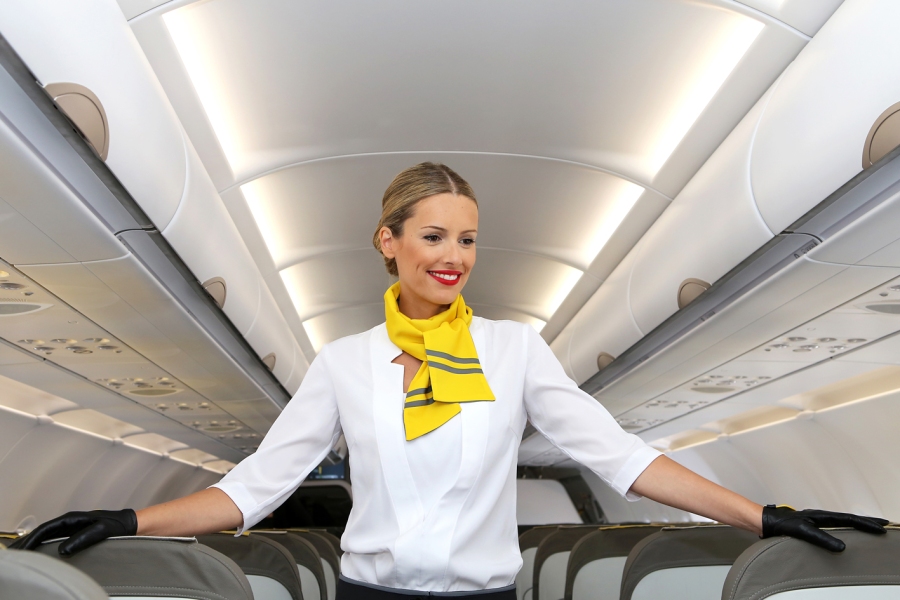 The idea behind the redesign project, which took more than a year to complete, was to project a more modern image, emphasising the values of professionalism, experience, friendliness, and elegance. The new attire is part of a larger effort to transform passengers’ flying experience.

In a bold move, the carrier invited conversations from their staff to help create the uniforms, and more than 75% of cabin crew got involved. Considering the amount of voices, these uniforms have come together with what looks a singular coherent vision.

Cabin crew submitting hundreds of sketches, made suggestions, expressed opinions, and responded to surveys. Cabin crew members even worked alongside professionals to create the final designs.

Amongst the changes include differentiating cabin crew roles, with grey scarves or neckties worn by pursers in contrast to the yellow worn by other cabin staff; new gloves for the performance of all in-flight services; chevrons on the sleeves of male staff; a choice of one-piece dresses or blouses with skirts or trousers for females; and our favourite newly designed contemporary overcoats. 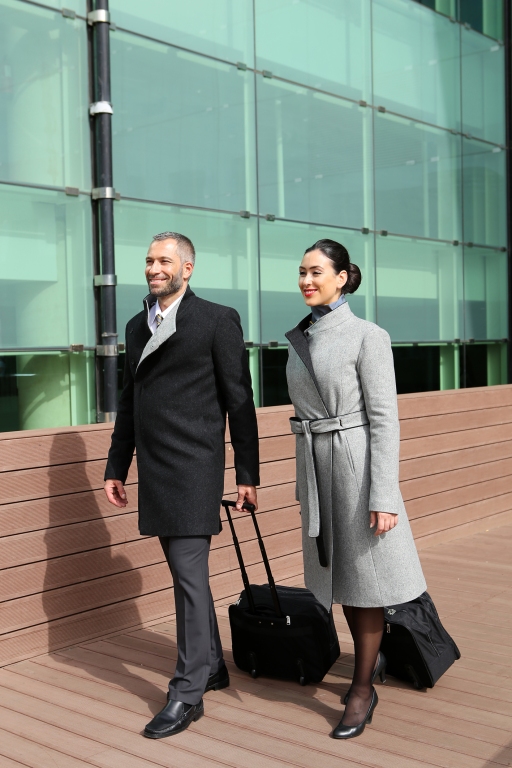 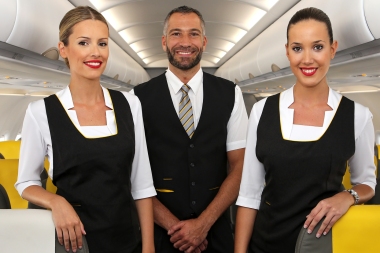 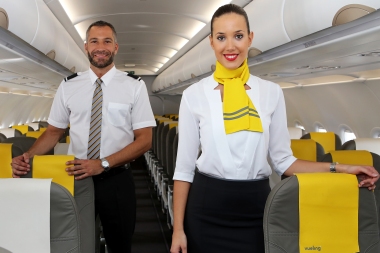 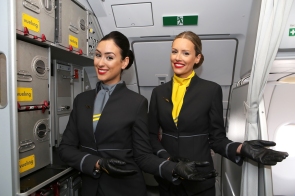 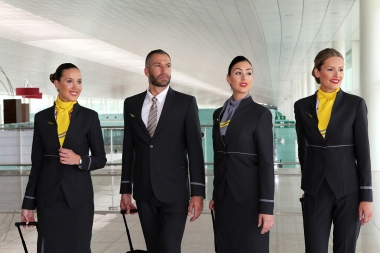 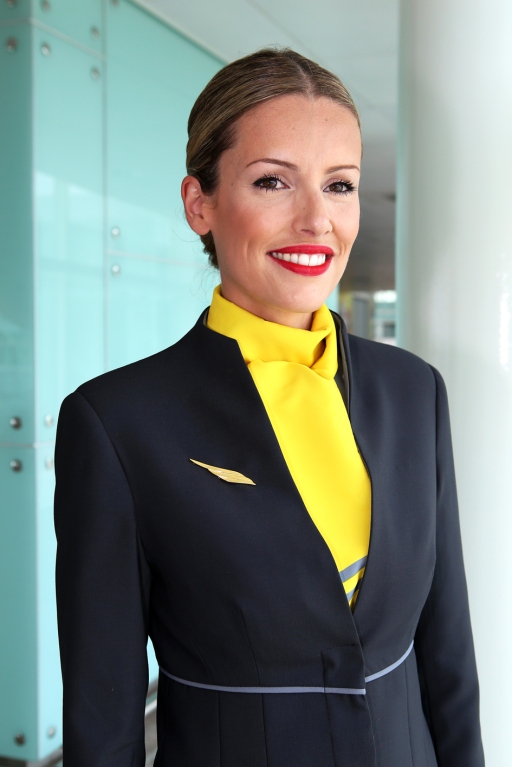 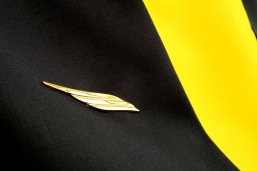 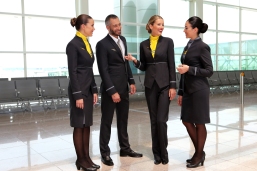