September saw the launch of Garuda Indonesia’s high-quality signature dishes of Chef Agus Hermawan. For the next four months, on the non-stop route from Amsterdam to Jakarta, Executive Manager of Ron Gastrobar Indonesia – one of the 5 top restaurants of Master Chef Ron Blaauw – will star in the airline’s Business Class menus.

Garuda Indonesia already has an impressive catering offering, with restaurant style service between Europe and Indonesia. “We are continuously striving to improve our service concept,” states the airline. 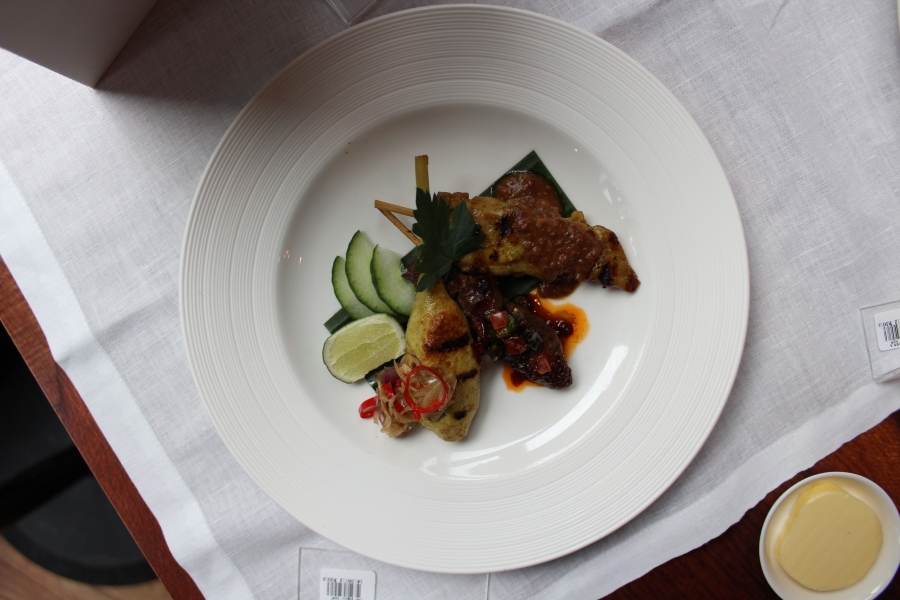 “To provide our passengers with a unique experience, we are proud to present the second edition of our ‘Star Chef’ Signature Dishes program. These signature dishes of several chefs are served on a number of routes in our Business Class cabin.”

Chef Agus Hermawan was born on Java. He learned to cook from his mother and started working in Indonesian cuisine about twenty years ago in the Netherlands. Now he is Head of Ron Gastrobar Indonesia, one of the five successful restaurants from culinary entrepreneur and master chef Ron Blaauw. The chef has been elected by the Indonesian Minister of Tourism as Ambassador to the Indonesian Kitchen in The Netherlands. His signature dish, Ayam Rujak, will be central to the specially compiled menu.

“At Garuda Indonesia in the Netherlands we are very proud to call Agus Hermawan our Star Chef for the next 4 months”, said Mr. M. Rizal Pahlevi, Vice President of Europe, Russia & North Africa at Garuda Indonesia.


On the return flight from Jakarta to Amsterdam, the Star Chef menu will be served by Chef Vindex Tengker, Garuda Indonesia’s own Indonesian culinary expert and Vice President Inflight Services. Running through till December, the airline is offering the following Star Chefs on the following routes:

Director of Marketing & Information Technology of Garuda Indonesia, Ms Nina Sulistyowati, highlights that the Star Chef program is part of Garuda Indonesia’s strategy to support the ‘5 wonders from Wonderful Indonesia’ campaign from Indonesia’s Ministry of Tourism. “With this program we want to create even more awareness of the rich Indonesian cuisine in our international markets, including the Netherlands,” said Nina. 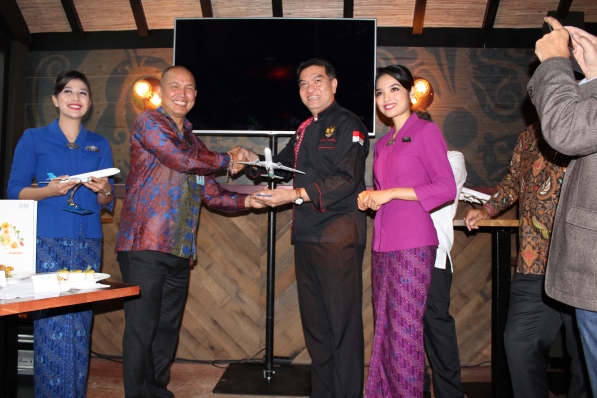 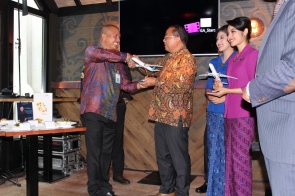 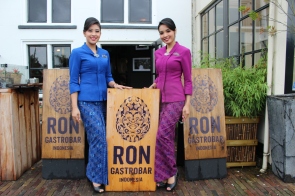 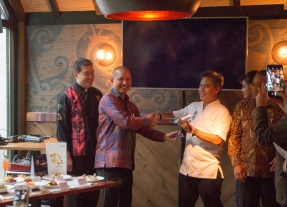 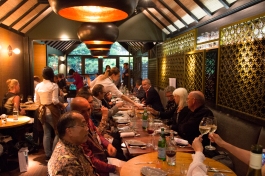 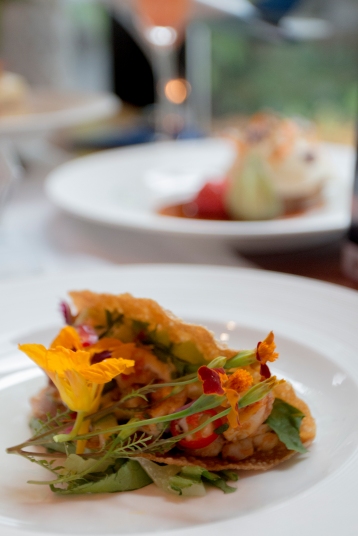 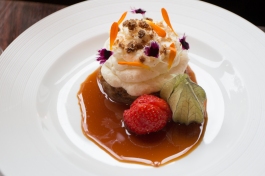 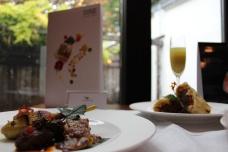