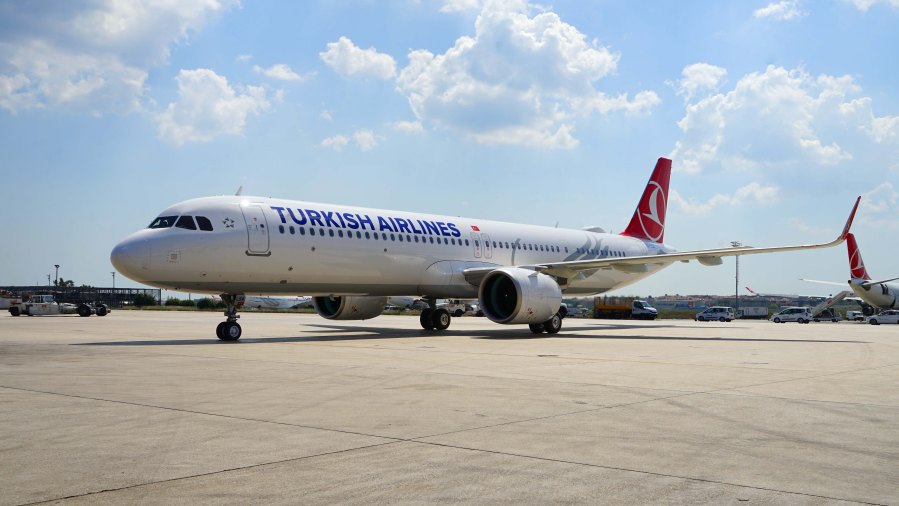 Turkish Airlines has just received its new A321Neo aircraft. The aircraft, which will be deployed on its short and medium haul routes. The aircraft also features the Airbus Cabin Flex configuration, which has removed the usual door positions locating them over the wing, to allow for more passenger space and a more seamless cabin plan. 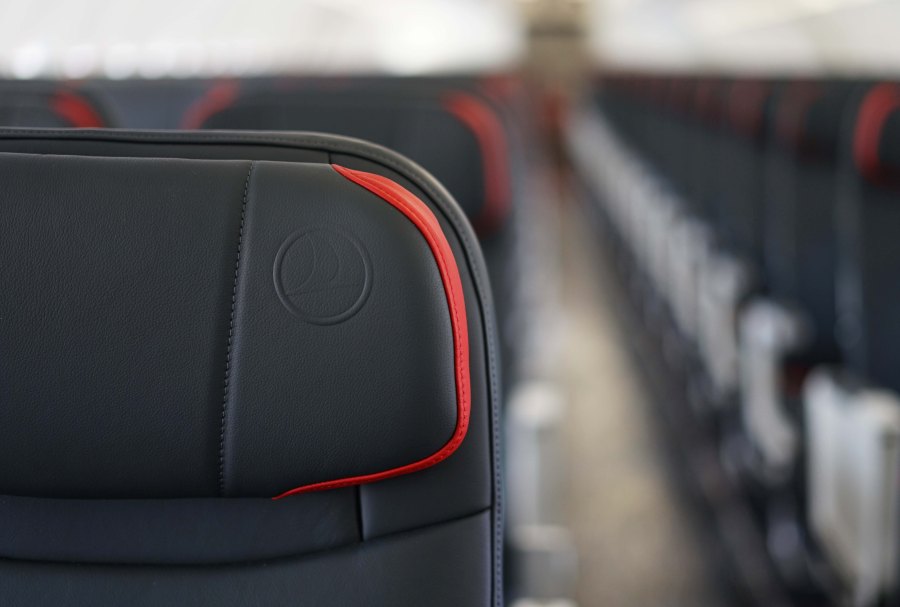 While that means more economy seats, it isn’t all bad, in fact, far from it. It’s the first narrow body aircraft to be WiFi enabled on Turkish’s expansive fleet, which signals the carriers determination to provide an excellent customer experience with a young, modern future-ready fleet. 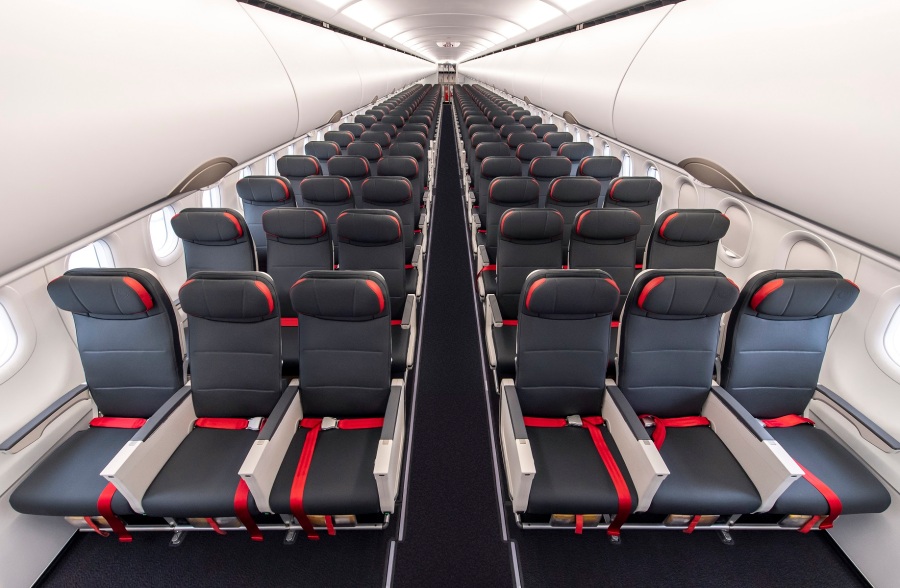 As you can tell from the image above, all passengers will have access to massive personal TV screens, featuring the airline’s extensive IFE library. This bold proposition flies in the face of American carriers toying with the removal of IFE screens altogether in economy class. 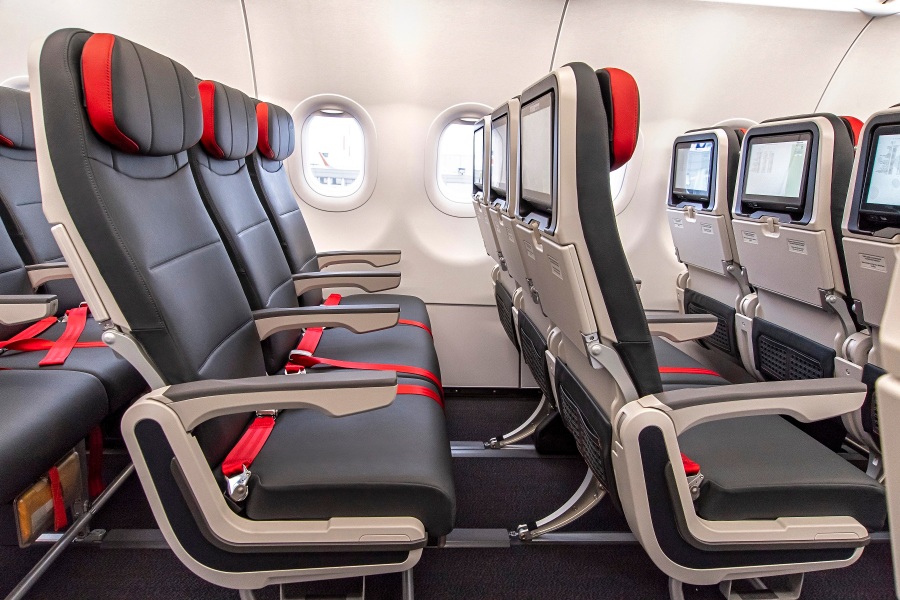 The new economy seats are smart, leather covered and feature the embossed Turkish Airlines logo. The airline has also moved away from their traditional recliner business class seats (the only European carrier to offer these regional narrow body business class seats instead of the vacant middle seat), instead opting for the popular Rockwell Collins MiQ Business Class seats. 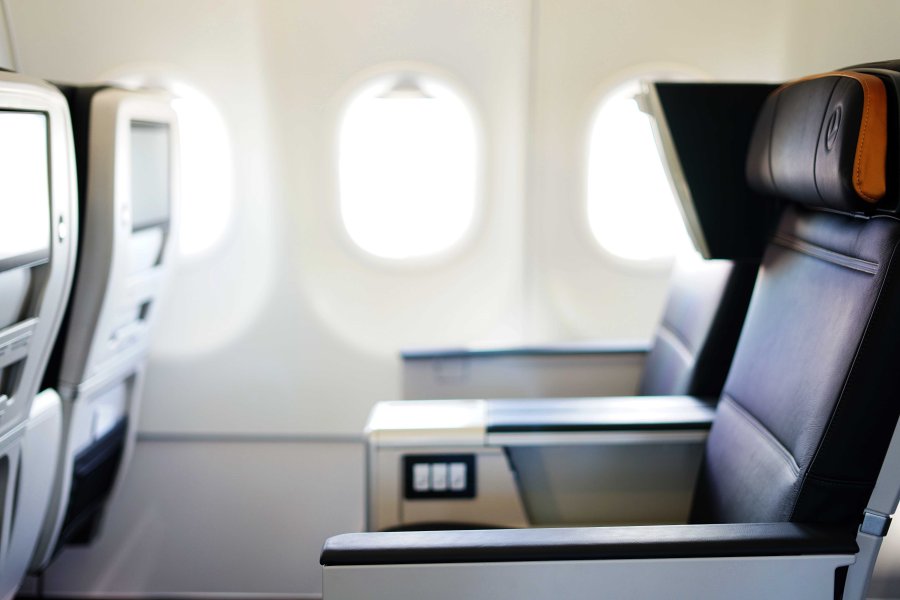 The seats offer maximum comfort, with a variety of seat controls, similar to those found on the existing fleet, but they have been adapted to offer a privacy screen to enhance passenger comfort and help create a sense of individual passenger zoning. 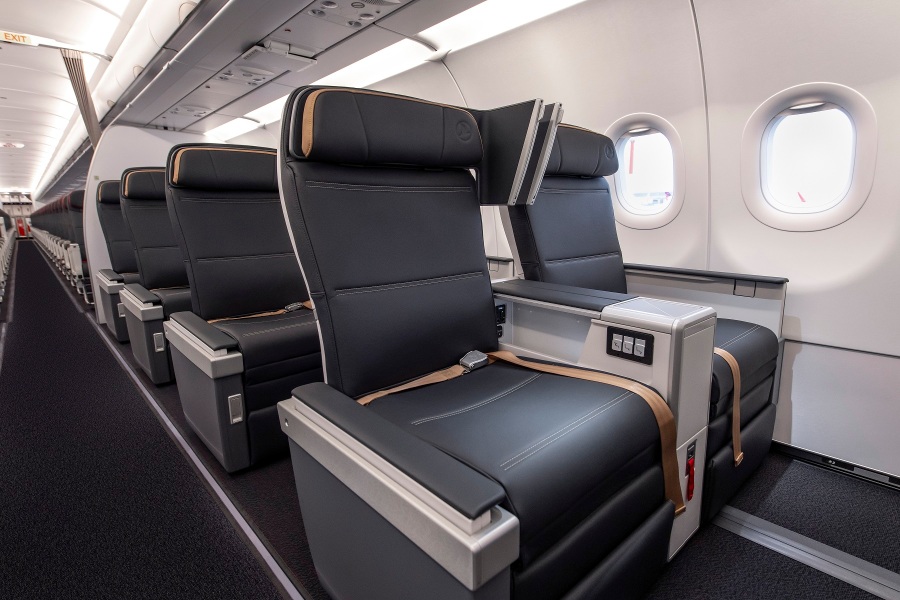 Interestingly the airline has opted to include this design element that the long-haul product currently lacks in comparison to its competitors. Perhaps this is a sign that privacy is important for Turkish Airlines passengers, and a new incarnation of the airline’s super comfortable – but not-so-private long-haul business class seats – will result in a more ‘enclosed suite’ concept. 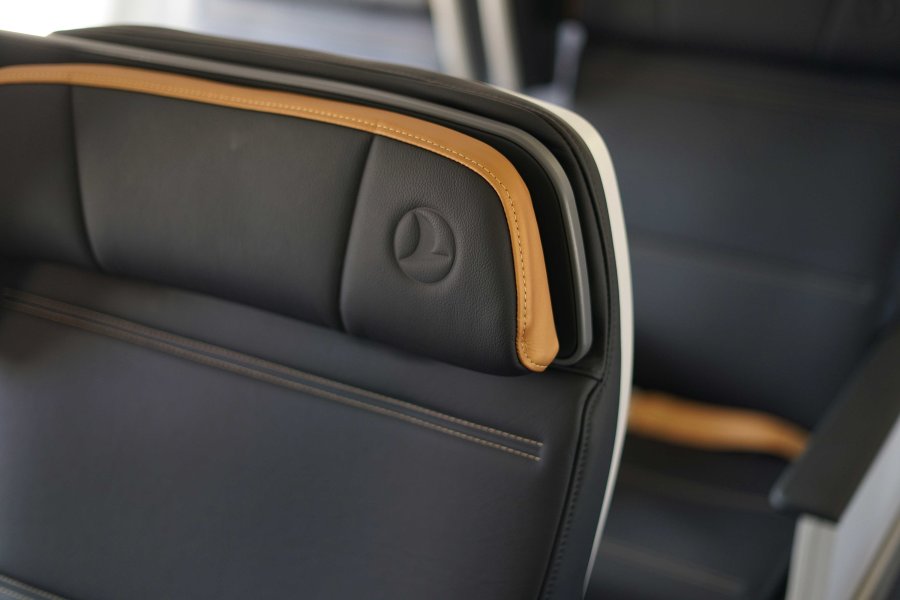 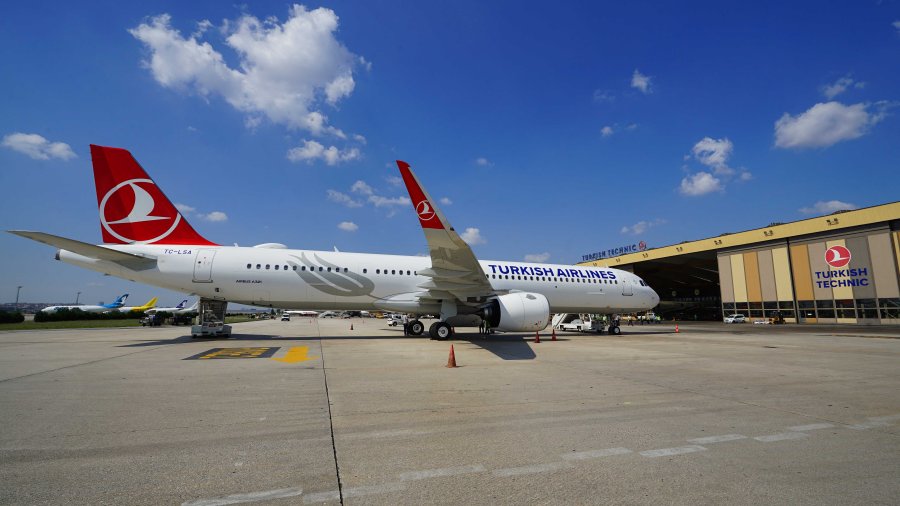 With the increasing investment in the fleet, and these new passenger cabins, its no wonder that Turkish Airlines’ Chairman İlker Aycı is happy with the outcome. “One of the most important components in reaching our 2023 targets is of course to constitute a sufficient and young fleet. Considering this fact, with the large-scale aircraft orders especially we have given in the past few years to adequately support our ever-expanding flight network, we aim to offer a comprehensive fleet capacity to our passengers all over the world. And in this context, we are delighted to add the newest member of the A320 family, A321neo to our fleet which stands for one of the youngest in the world.” 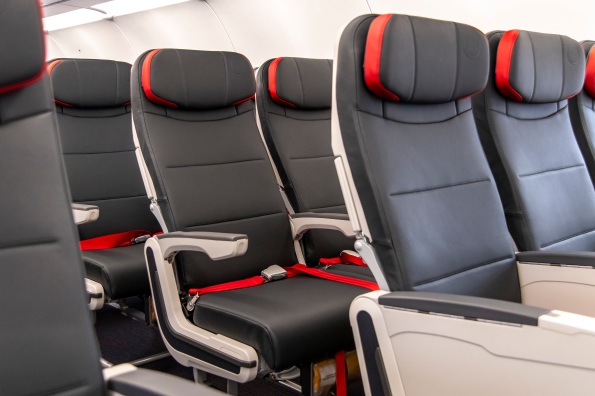 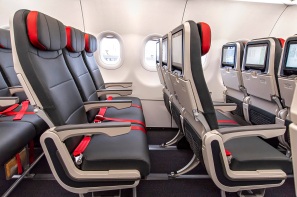 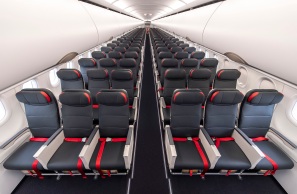 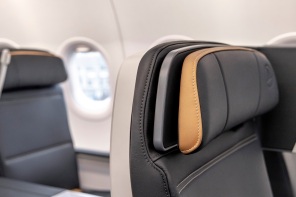 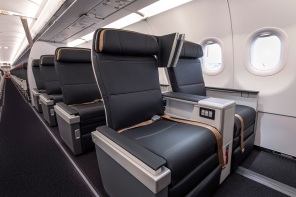 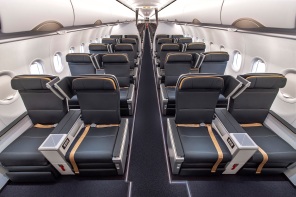