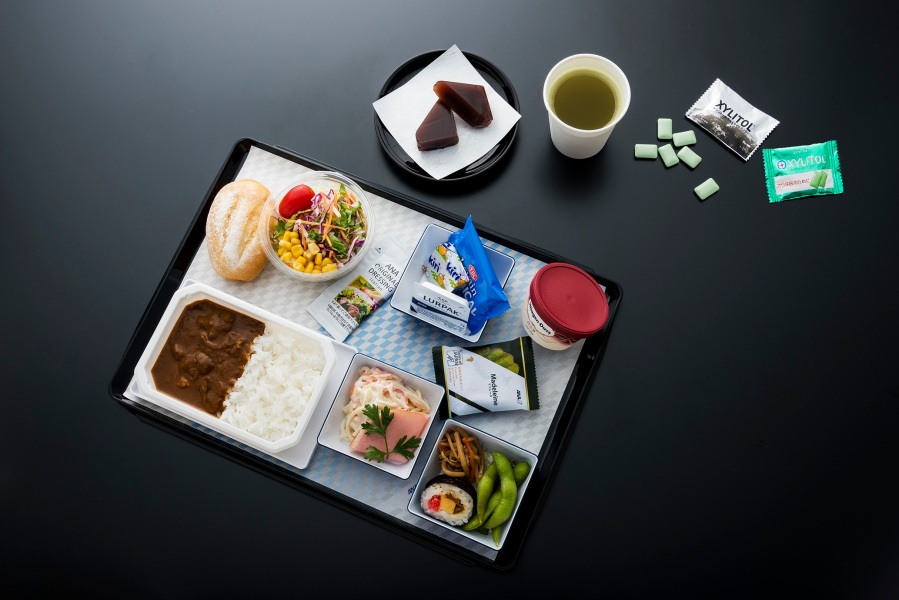 A not-so-long time away on an airline far, far away, ANA brings a brand new menu on their Narita-Houston flights. While the airline has been courting the last frontier for the past few years with their Star Wars themed aircraft (forgive the cross-sci-fi reference) the carrier has just announced a range of space food that originates a little closer to home.

ANA and Japan Aerospace Exploration Agency (JAXA) are partnering to take passengers on the Narita-Houston flight out of this world in honor of Space Day and Sky Day. “Space Flight 2018” passengers will get to taste actual Japanese space meals such as beef curry and view special space-related video content to honor the future of exploration. “Space Flight 2018” can be experienced on all classes on the Narita-Houston flight from September 12-20.

The airline has made sure that everything about this partnership has something related to space exploration such as the period the new menu runs and the destinations flown. Space Day, established on September 12, 1992, commemorates JAXA astronaut Mamoru Mohri’s first space flight aboard the Space Shuttle. Sky Day, which is on September 20, was designated in the same year as it marked the 40th anniversary of the resumption of Japanese civil aviation. Houston, home to the NASA Johnson Space Center, is a particularly symbolic choice for ANA’s “Space Flight 2018.”

On “Space Flight 2018” ANA passengers will have an actual taste of the astronaut lifestyle with food and drinks certified by JAXA to be served to astronauts in space like beef curry, available in First Class, Business Class, Premium Economy, and Economy Class departing from Narita, as well as yohkan (sweet red bean paste), available as self-service snack, and green tea, available in Premium Economy and Economy Class. To end the memorable flight on a fun note, Xylitol gum, which is also served in space, will be distributed by the flight attendants to all passengers before arrival. 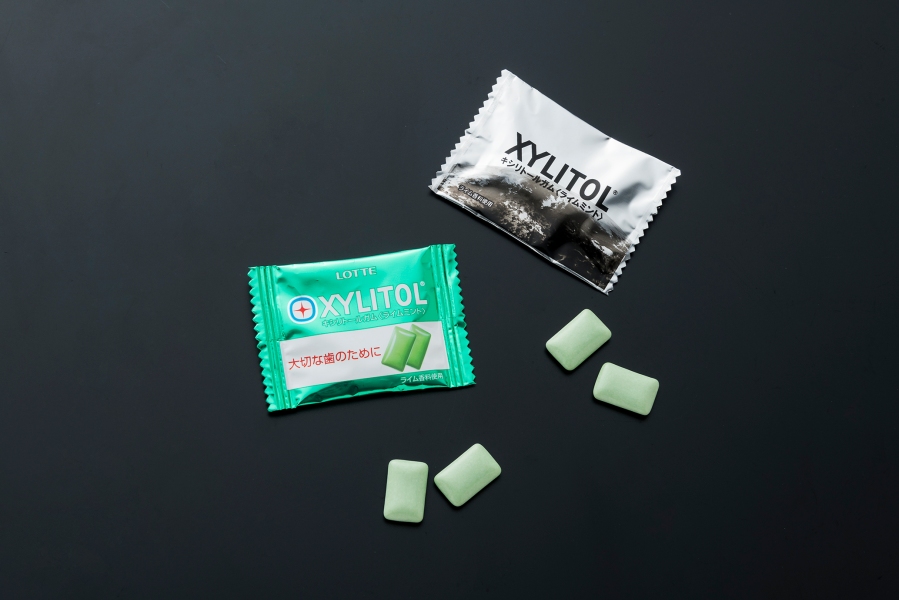 In addition to the space food, passengers will be able to enjoy a special video message from JAXA astronaut and former ANA pilot Takuya Onishi, as well as special video contents made by ANA and JAXA to watch during the flight. ANA will also distribute a commemorative boarding certificate and an original sticker to all its space flight passengers. Economy Class passengers will receive an additional mini-card.

Created in January 2018, the Space Industrialization Project is for ANA employees, passionate about outer space, to discuss how ANA can realize and promote space travel. The team proposed this event to raise awareness of space business within the airline industry and provide ANA’s passengers with an educational and interesting look at space travel. Maybe those themed Star Wars aircraft have had a much deeper effect on ANA’s staff…