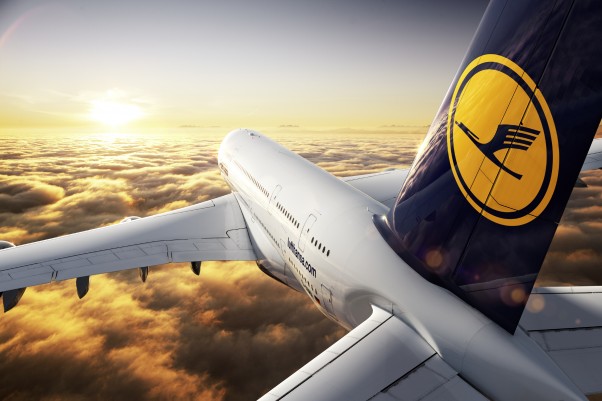 Whilst this hasn’t been officially released by Lufthansa, German newspaper Bild has reported through sources close to the airline that they are planning on launching a new low-cost unit (similar to the recent launch of IAG’s Iberia’s new Iberia Express)

The new airline has been dubbed ‘Direct 4 You’ and will basically be an amalgamation of Germanwings and Eurowings, both subsidiaries of Lufthansa. The airline will operate short haul Intra-European flights with costs from €49 each way. This has already been hinted at by the airline, with Germanwings taking the Lufthansa routes between Germany and London Heathrow, one of only a handful of low cost carriers operating at Heathrow.

There is currently much talk about Lufthansa’s financial difficulties after a difficult year, and the recent cut of its first class offerings and lower-than-expected-price sale of it’s other subsidiary bmi, the airline group is trying to cut costs and restructure itself a major player. The Lufthansa brand appears to be pushed towards more international travel, and then offering Intra-European connections with a low-cost carrier network.

The new ‘Direct 4 You’ airline has been allegedly pencilled for a start on 1st January 2013. With a fairly close start date, if this airline was to come into fruition, then we’ll be hearing about it officially, very soon. What I struggle to understand is why they don’t continue with the Germanwings brand, as it’s already established.

Sadly, this only reinforces the current industry discussions that a full service carrier cannot profitably compete with it’s low cost rivals, generating two distinct airline options. Long haul, full cost airlines, and short haul low cost airlines. This seems to be a natural synergy, as either concept struggles to compete in each others market. Low cost long haul carriers just haven’t worked, and it will be interesting to see how Scoot survives over the next 5 years.

One thought on “Lufthansa’s New Project Direct 4 You”