Going For Gold. British Airways Gets In Gear For Olympics

British Airways have been busy with their paint recently. After the rather questionable ‘Dove‘ that British Airways touted as their London 2012 celebratory livery, they’ve gone and created a whole new one – strangely to much less fanfare! This livery is due to the fact this very Airbus A319 will be bringing the Olympic torch to the UK today from Athens. Dubbed the ‘Firefly’, this special one off was actually designed by school kids as part of a competition. 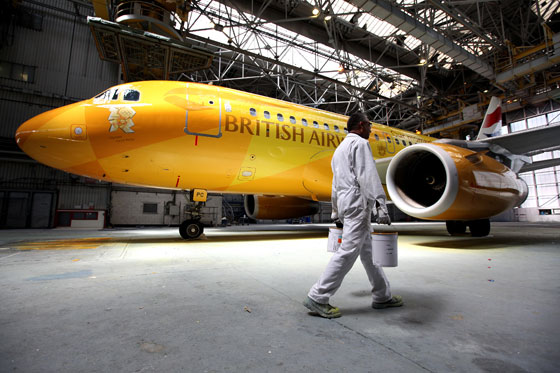 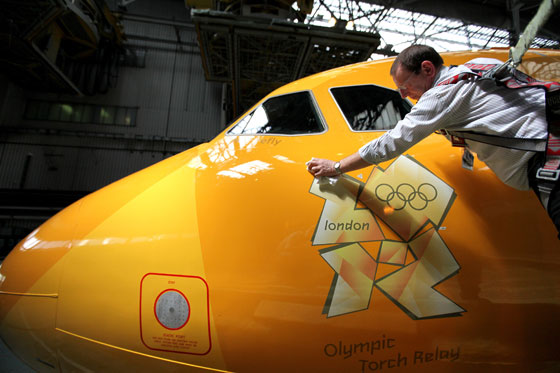 Whilst the ‘Olympic Dove’ got a mixed reaction from the public, this aircraft I think will get a much better reaction, it seems more considered, bolder and more contemporary than it’s counterpart and actually looks like a ‘special edition’ one off. In my opinion, well done BA. You got it right with this one. I hope we’ll continue to see it during the Olympics, and perhaps beyond.

2 replies on “Going For Gold. British Airways Gets In Gear For Olympics”