Alitalia Reveal Another Improvement To Their Passenger Experience 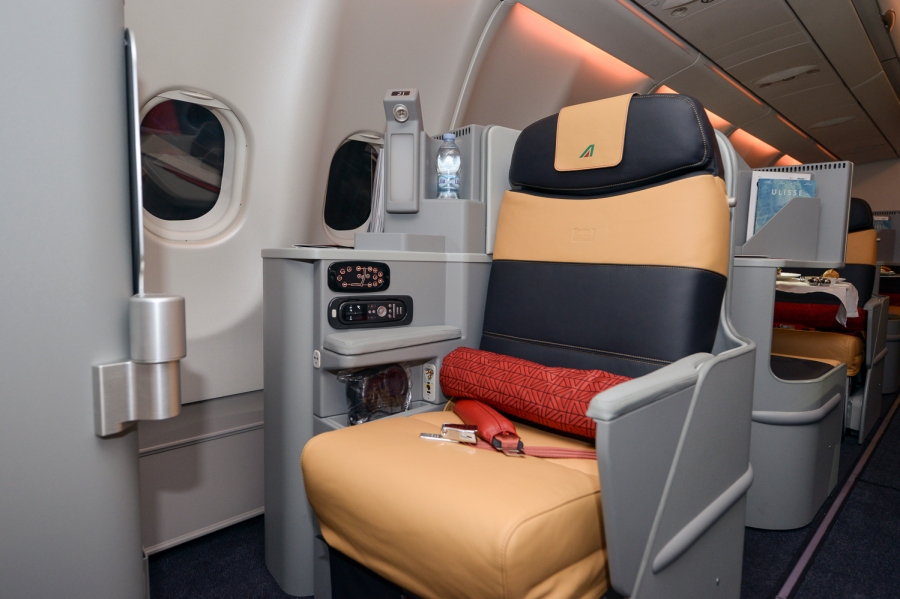 Alitalia today announced their latest wave of improvements to the passenger experience. Guests on all Alitalia flights can now use their phone to  check emails or send text messages immediately after their flight has landed, while the aircraft is taxiing to the terminal. A new “Gate to Gate” procedure to allow the use of personal electronic devices has been launched by the airline on its entire fleet of Airbus, Boeing and Embraer aircraft.

Phones, smartphones, tablets, e-books and portable electronic games can now remain switched on in “airplane mode” for the entire flight in order to listen music, watch movies or playing with no interruption for the entire stay in the aircraft, whilst laptops can be used from just after take off to just before landing. 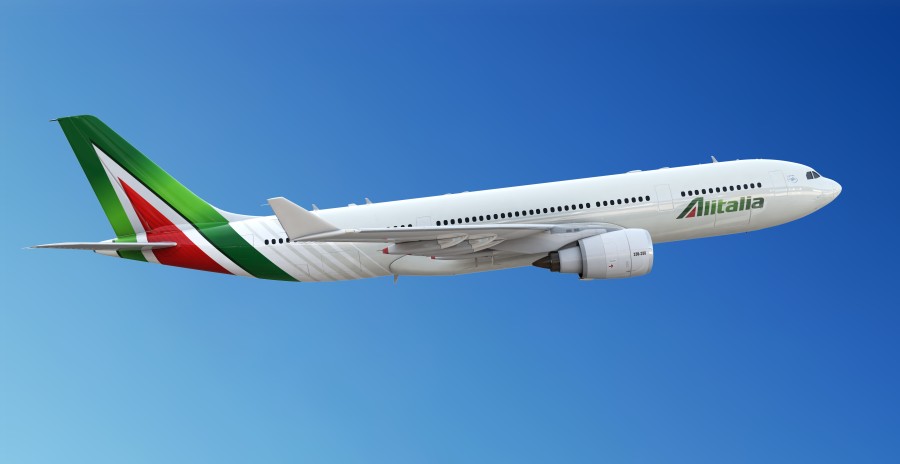 Alitalia have been doing their own research to see what means most to their most frequent fliers. According to the survey, the demand for connectivity by air travellers is steadily increasing. Three out of four travellers among those surveyed expressed three particular needs:

·         to switch on the phone and data connection after their aircraft has landed to check and send emails;
·         to inform friends, relatives or colleagues waiting at the airport that the plane has landed;
·         to spend more time working on their laptop during the flight. 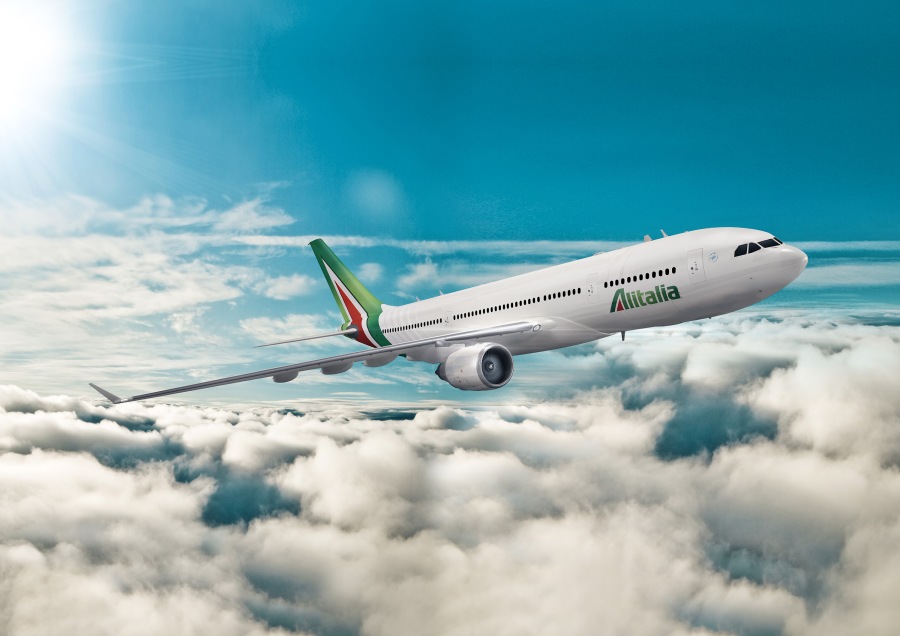 Alitalia have already started their major renovation project including its entire medium (A320 family aircraft) and long-haul fleet which includes new cabin interiors as well as new services such as the on-board connectivity. Wi-fi is already available on six long-haul Airbus A330 aircraft and by 2016 Alitalia will be one of the very few European airlines to offer connectivity on its entire fleet of aircraft.
It seems the airline is on track to becoming one of Europe’s leading airlines, and whilst this news isn’t groundbreaking, it’s just one of many small fragments that are being pieced together (such as chauffeur services, new IFE systems, seats and aircraft) We look forward to seeing how Alitalia’s improvements shape up over the months ahead.

2 replies on “Alitalia Reveal Another Improvement To Their Passenger Experience”