This Will Make You Hungry. Air France’s New Meals from the US

If you are lucky enough to fly with Air France in La Première (First Class) or Business Class from selected US cities in the next 12 months, you will be treated to a brand new menu from Michelin-starred chef Daniel Boulud.

In 2015, the World’s 50 Best Restaurants gave Daniel Boulud the ‘Diners Club Lifetime Achievement Award’ for his success as a restaurateur, businessman, and called him ‘one of the most outstanding chefs in the world.’ 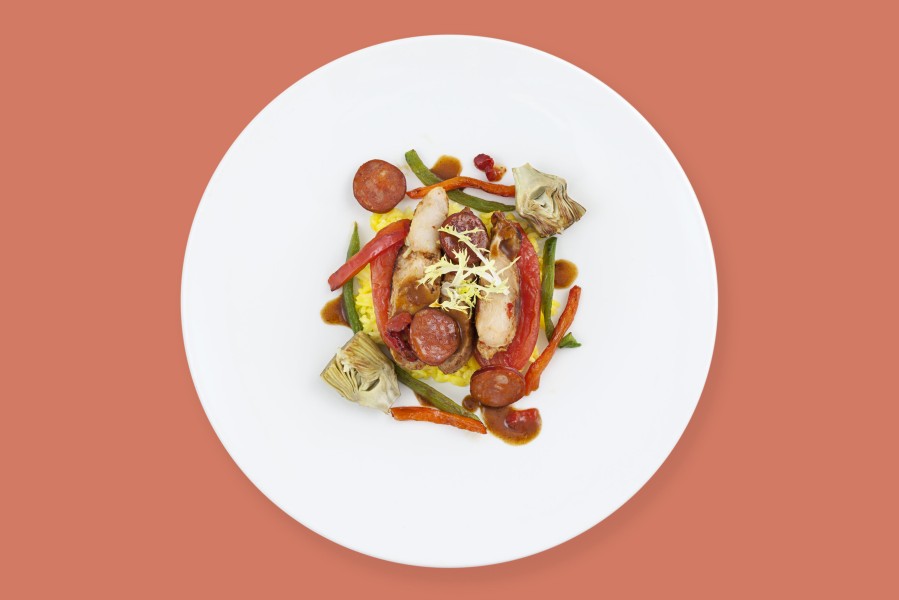 The works of art have been designed to offer a blend of ‘tradition and adventure’, fusing a mix of French culinary heritage and a modern twist from the other side of the Atlantic. These superb fresh, simple and precise dishes will constantly change throughout the year to offer a range of seasonal cuisine at 38,000ft. 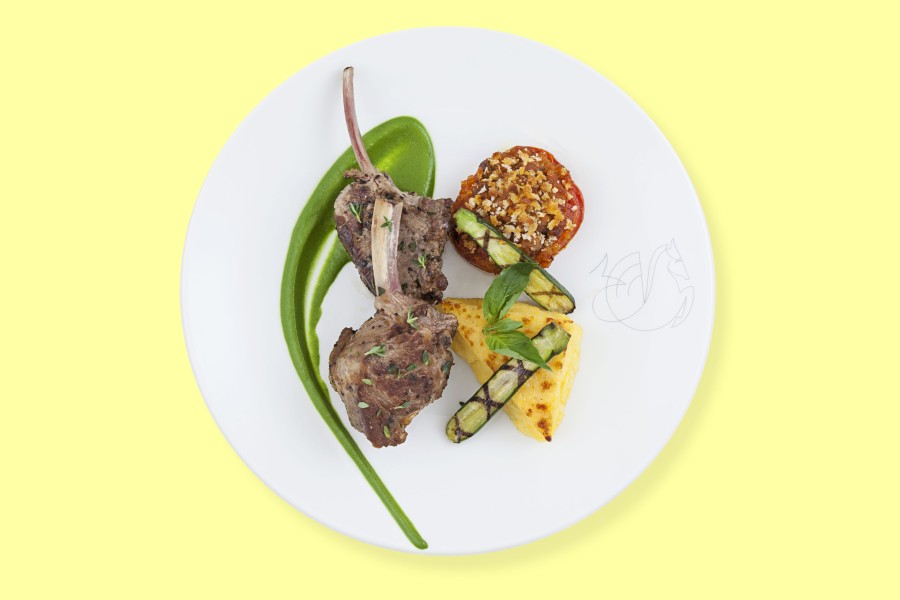 In the La Première cabin, a new dish will be on offer every three months from a selection of five culinary delights:

La Première dishes designed by Daniel Boulud can be found on departures from New York, Los Angeles and Washington. 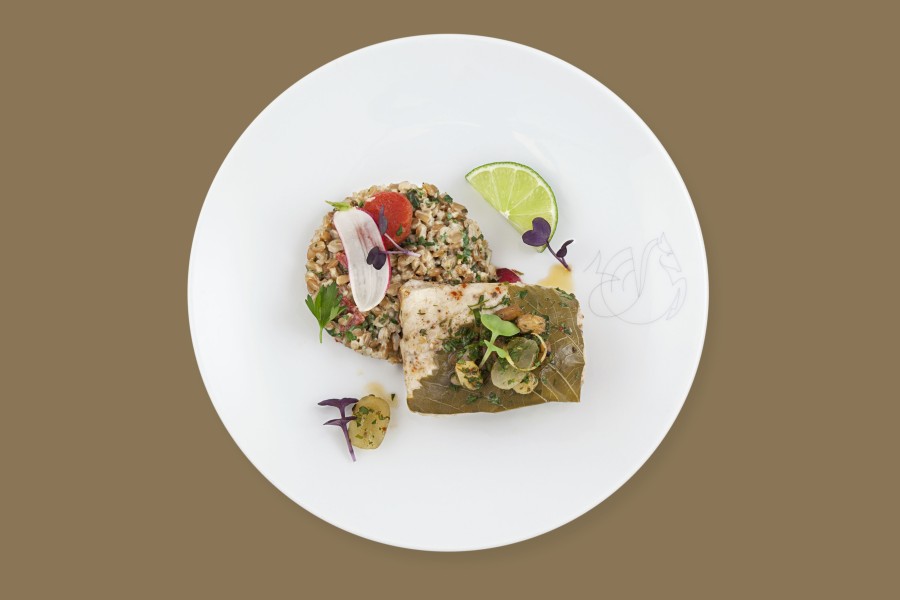 Meanwhile, in the Business cabin, expect warm, spicy and exotic flavours, but with a naturally French character. Every two weeks, one of the following dishes can be discovered:

Is your mouth watering yet? What we love here, and while we rarely cover food in such detail, is the presentation found on the plate at Air France, they are really taking their gastronomic roots to the sky, and offering a true haute-cuisine experience over the Atlantic.

This news isn’t unique to the carrier, Air France is committed to promoting French haute cuisine in all its cabin classes. Since 2009, Air France has entrusted one dish from the La Première and Business Class menus to a renowned French chef. Joël Robuchon, Guy Martin, Michel Roth, Thibaut Ruggeri, Régis Marcon, Anne-Sophie Pic and François Adamski were the first to carry out this mission as ‘French gastronomy ambassadors’ aboard Air France flights, by including one or several creations among the different main dishes on the menu. In keeping with the menus created by Michelin- starred chefs on departure from Paris, Air France’s dishes created by Daniel Boulud on departure from the US, the world (or at least above it) is a delicious place to be. 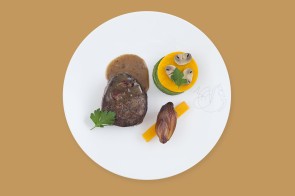 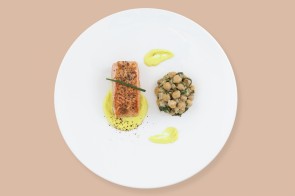 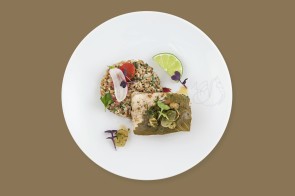 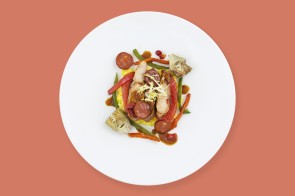 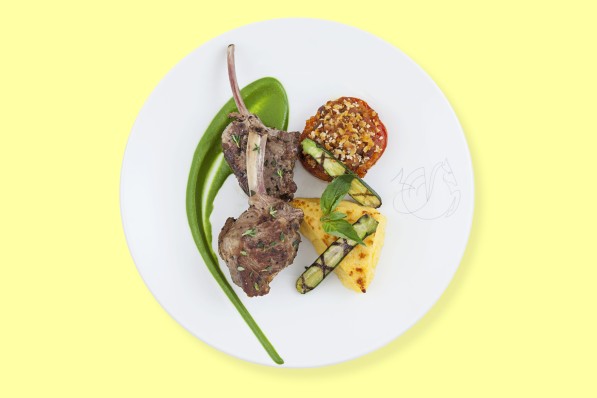