Etihad draws comparisons between the preparation behind fashion shows and preparing an aircraft for departure to make sure guests enjoy ‘a comfortable flight’. The Runway to Runway video was unveiled in the VIP lounge at New York Fashion Week, alongside a catalogue of couture gowns and an appearance by Julien Macdonald. The video isn’t all models though, there is real participation by members of Etihad Airways’ cabin crew. This new video is yet another spin on what used to be a dry informative piece, even though it won’t replace the current safety video. Etihad is the latest to spin the information in a more light-hearted format, although it hasn’t chosen to use it on their flights. There has been mentions that the wave of safety videos from the likes of Air New Zealand, Turkish, Delta and Air France detract from the important safety elements, however there is logic, that by creating something more engaging such as this one, the messaging is more likely to be observed. 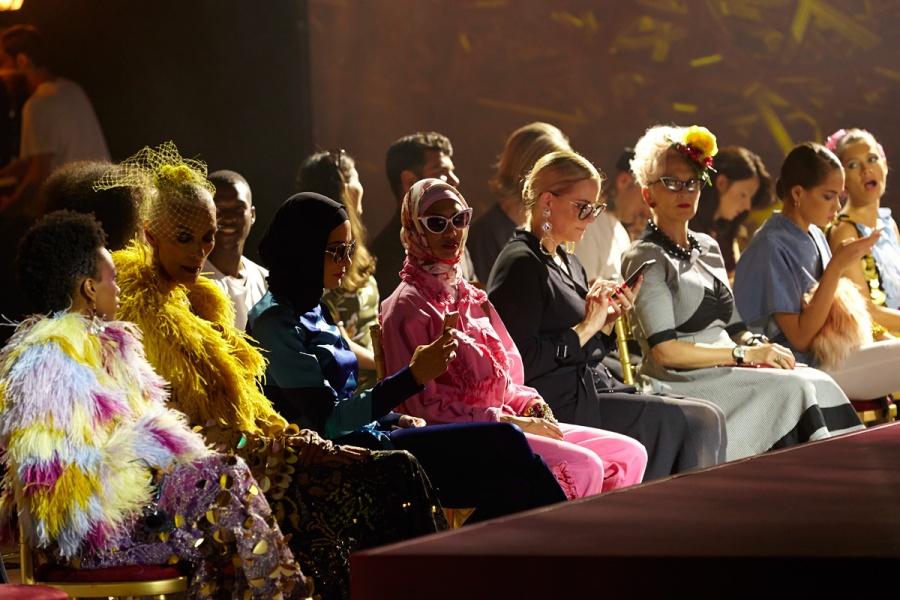 Etihad have done a good job of creating a fully seamless video that weaves through backstage and on stage of the fashion show. The safety demonstrations have been carefully orchestrated to fit into specific scenes, such as oxygen masks being deployed at the overuse of hairspray or placing of (fashionable) hats under the seat in front before take off. We really love the tongue-in-cheek nature of the video, and it matches the brand ethos of the carrier, connecting itself with fashion brands around the world. 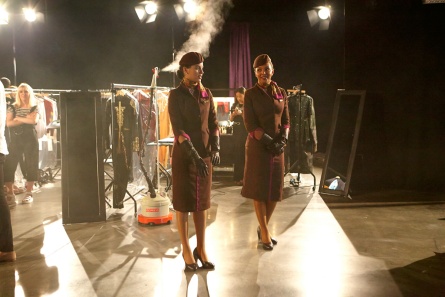 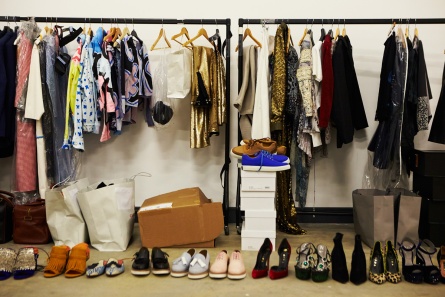 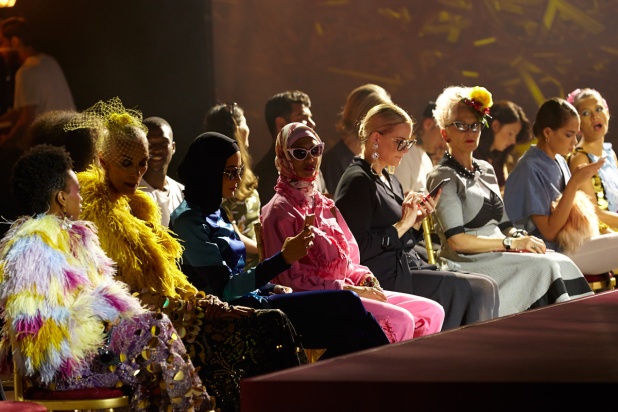 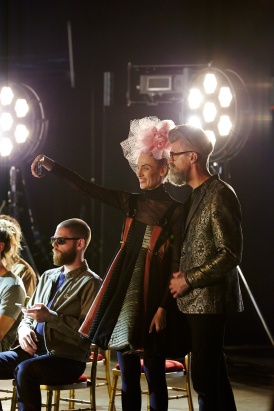 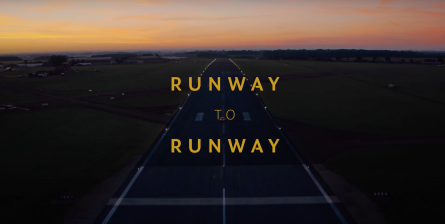 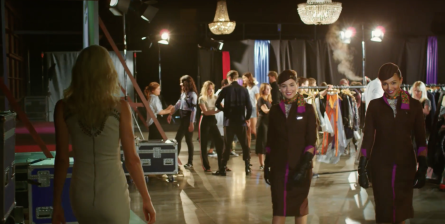 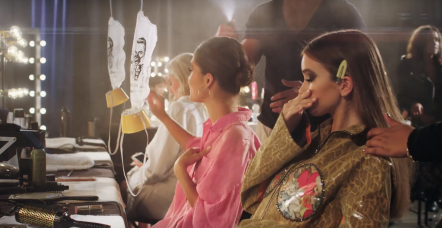 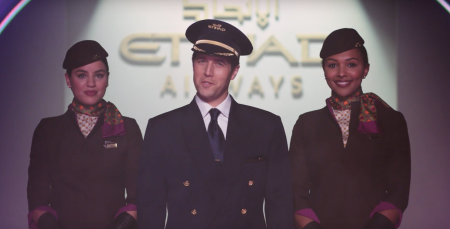