While most people will be getting excited about the final instalment of the globally successful HBO franchise, 2019 will also see a range of new business class seats across the globe that will see the business class experience becoming more and more competitive with regards to the hard product on offer.

With seat designers and airlines maximising LOPA, it should be just a matter of squeezing an extra few inches of out a seat width or length. However, thanks to continued innovation from manufacturers, cabin designers and progressive airlines, next year should see a wave of innovative new premium cabins, even on short-haul aircraft.

We’ve run down some of the airlines in 2019 vying for your custom based on leaked information, airline soundbites and industry speculation, as the Game of Thrones – airline style, heats up.

While details are scant, and there have been a wave of leaked prototypes and designs populating the internet, there’s little question of this being a simple update of their existing Club World product. 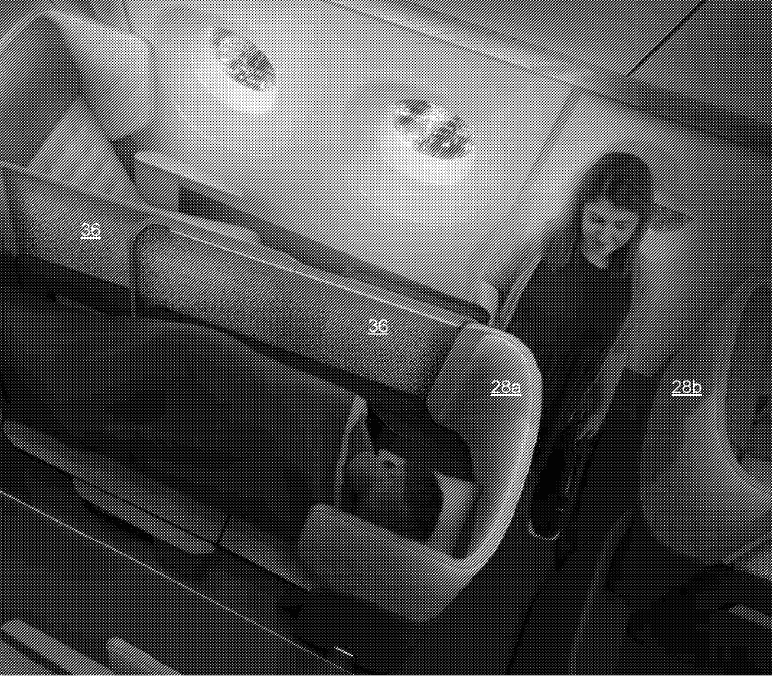 Most likely the airline will create a custom seat once again, but this time aligning itself to the successful B/E Aerospace Apex Suite, found on carriers like JAL, Gulf Air and Oman Air to name a few – which offer fully flat beds, no enclosed footwells and all aisle access yet also supplying copious amounts of privacy.

Set to launch on the carrier’s A350, the seat won’t offer a huge amount of seat width, as the airline will probably opt for the similar densely populated 8 across on the wide-body frame, something most airlines are moving away from quickly.

We’ve reviewed Turkish Airlines a couple of times, and while almost everything to do with the passenger experience is at an international standard, the seats don’t offer a large amount of privacy, and their long-haul 777s have the dreaded ‘middle seat’ in a 2 x 3 x 2 configuration. The seats are incredibly comfortable, and the lack of a footwell has made them easy to sleep on too.

However, with the A350s and 787s soon entering service for the carrier, the airline has opted to upgrade its seats, which comes shortly after upgrading its dining concept, uniforms and operating from the new Istanbul Airport at the very start of 2019.

Leaked designs showcase that the airline has opted for the same seats as Singapore Airlines regional 787 product, but this is a misnomer. The seats themselves offer fully-flat beds, all-aisle access (no more middle seat) and large screens, increased privacy, and an international-grade product that will see the airline become an even more competitive carrier.

The airline announced in the middle of 2018, that the airline would reimagine its business class cabin. With just a 6 month lead-time, it is reasonable to expect the hard product itself won’t be changing, instead we should be seeing changes to the cabin design, and updates to the seat trim and finish.

However, the airline has selected London-based JPA Design to bring the cabin to life. Considering their investment in one of the world’s leading cabin designers (something the UK excels in) we expect that the cabin will probably be a huge leap forward, bringing the cabin in line with the airlines’ quirky brand image.

We should be seeing the results of this investment in just a few weeks time when the airline will announce the new cabin concept.

Yet another Star Alliance carrier to update its cabin, no airline could probably benefit more than Lufthansa, whose traditional approach to business class means the carrier hasn’t benefited from all-aisle access on any of its aircraft yet.

However the airline has already announced that its 777x will offer a brand new seat, which features all-aisle access including potentially some of the most coveted thrones in the skies, with an alternating 1 x 2 x 1 and 1 x 1 x 1 configuration.

These seats will make Lufthansa a lot more competitive on the routes that this aircraft flies. However, this will add yet another seat design and configuration to the Lufthansa product, meaning passengers’ experience will be varied.

Further to these wide-body cabin launches, both SilkAir and Aer Lingus will be adopting new flat-bed products to their narrow-body fleets. As the SilkAir brand disappears and merges into Singapore Airlines, the airline will invest in to flat bed products, meaning the carrier will offer flat-bed seats across its entire fleet, no matter how short the flight, something not many carriers can boast.

Aer Lingus will also introduce flat-beds on to its new A321LR aircraft, which will mostly be used on the trans-Atlantic pond hops from secondary airports in the US, however the aircraft will also be rotated on to key European cities too instead of staying put on the tarmac in Dublin. There aren’t many details yet, but industry speculation is that the airline will opt for the Thompson Vantage Solo, offering all aisle access, although their current narrowbody aircraft offer the traditional Thompson Vantage seats. Either way, this means those one-stop hopping across the Atlantic can enjoy potentially a few more hours sleep before arriving in their final destination.

With all these advancements, one thing is for sure, no matter who wins this Game of Thrones, every passenger will benefit as the industry’s quest to enhance the passenger experience continues.