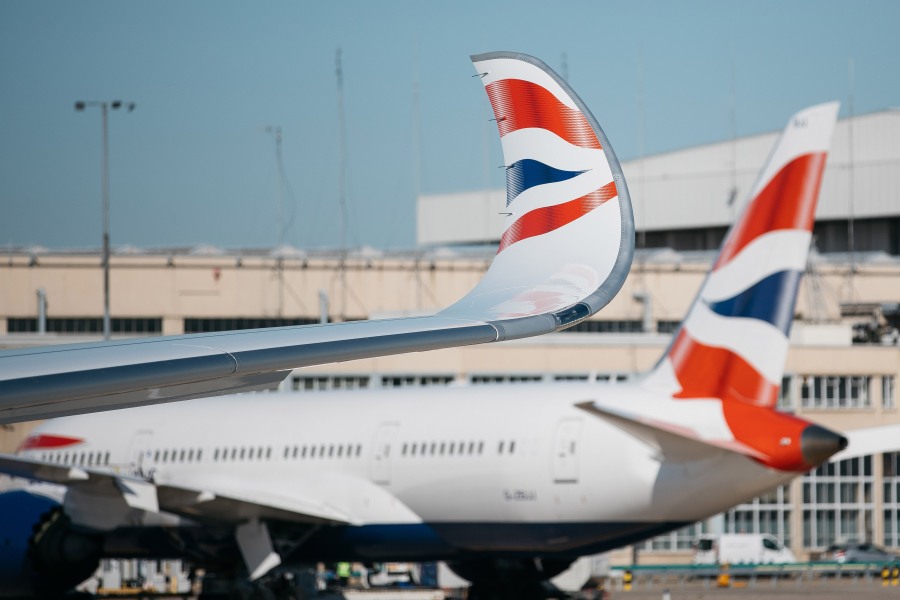 British Airways is having a tough time at the moment, like many airlines around the world, however the narrative of late has been surrounding job cuts, legal cases and because it has lagged behind other carriers in some of its communications, some rather frustrated customers who feel the airline has been utilising the pandemic as a chance to restructure its business.

While some of above still has yet to be resolved, BA has certainly upped its game when it comes to communication. There’s now relief for many Executive Club members (the airline’s FFP program) who this week received an email stating that their Tier status had been extended for a further 12 months, starting with any memberships expiring next month onwards. 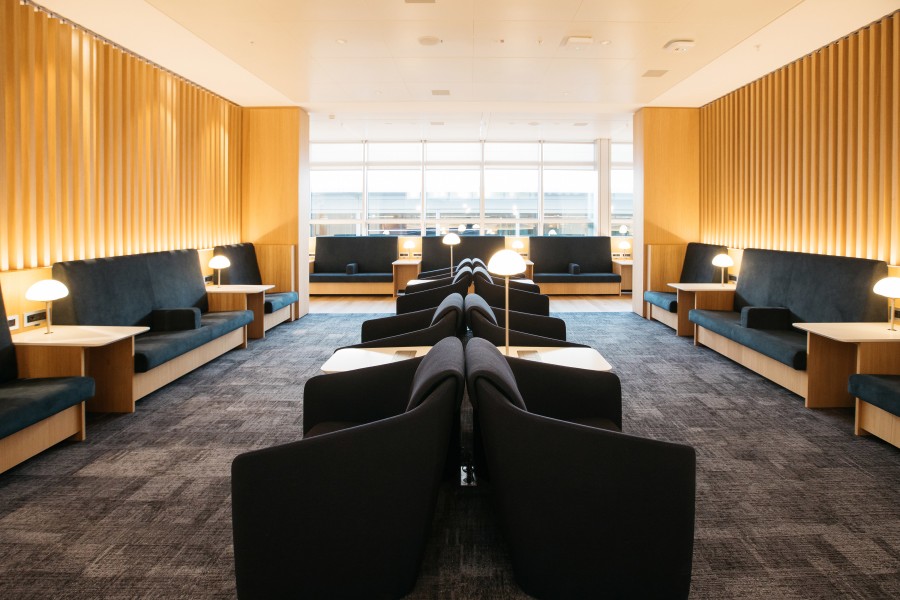 That might frustrate some whose membership had already slipped a tier in the past few months, but for many, this is certainly a step in the right direction. The airline has also announced that for those looking to advance tiers, the threshold has now been reduced by 25% making it easier to climb the ladder. 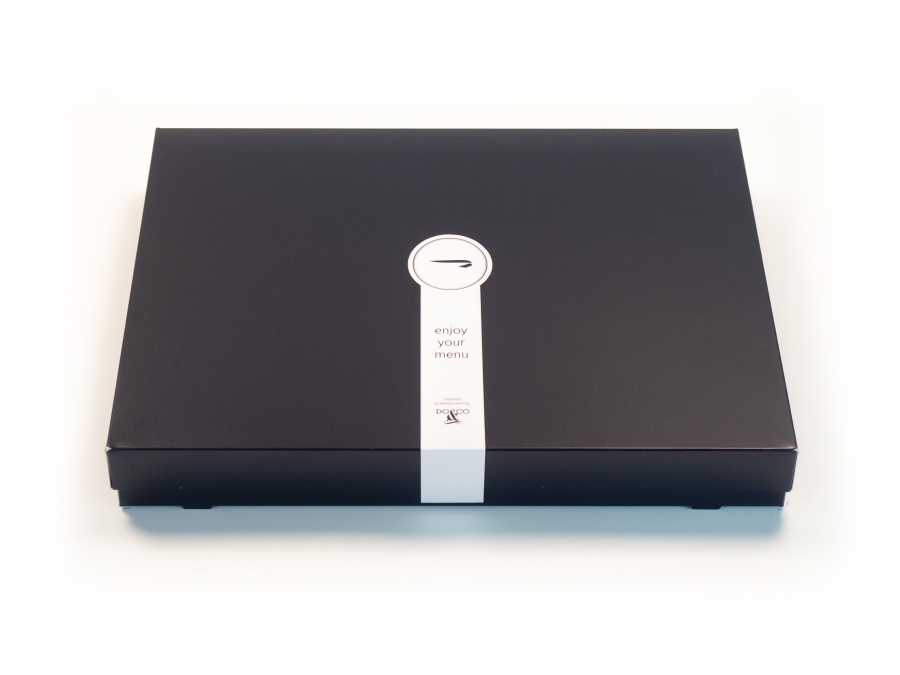 Onboard, the airline has also finally announced what we can expect from a catering standpoint for those travelling from June 16th onwards. Following a similar pre-packed concept to the one announced a few days ago by Virgin Atlantic, BA has opted to deliver food in branded and closed card boxes from Do&Co.

Customers travelling to a long-haul destination will be offered a service including dishes such as a salad, hot entrée or sandwich, served with a selection of alcoholic and non-alcoholic beverages. Snacks will also be available between meals. 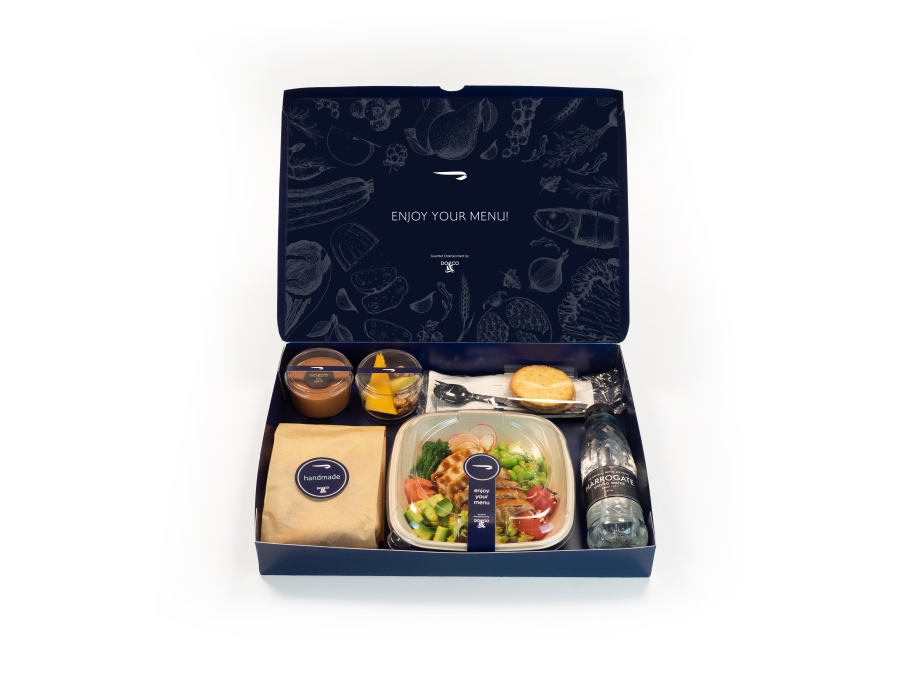 Customers travelling to a short haul destination in our business class cabin, Club Europe, will also be offered a pre-prepared meal, such as salad or sandwich with a selection of beverages. 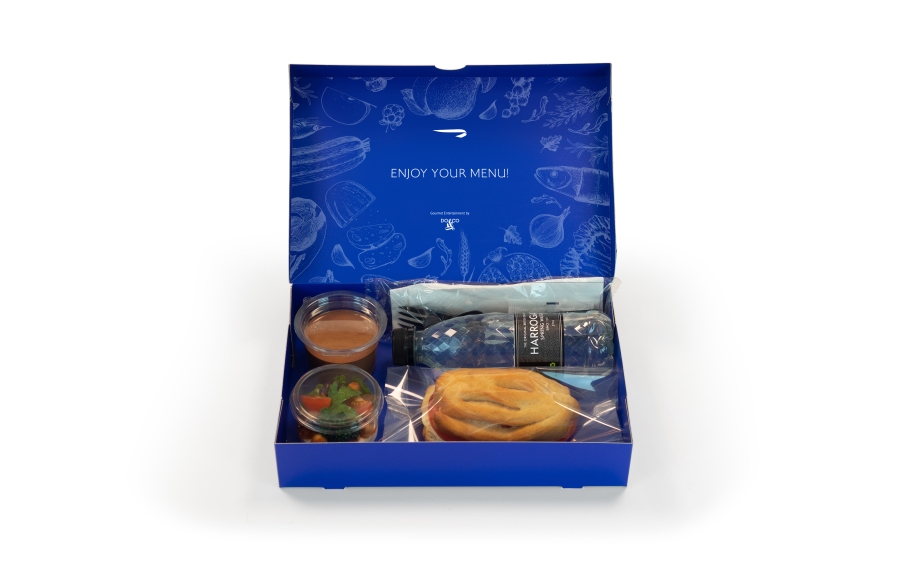 Those customers travelling in the carrier’s economy cabin, Euro Traveller, will be offered a complimentary snack and a bottle of water – which actually seems to be better than the buy-on-board product from M&S the carrier had pre-Covid (albeit with less choice).

While temporary, these boxes will be seen as a relief for those long-haul passengers in economy and premium economy, as there’s little difference, however to those in Business and First Class cabins, this will seem as an inferior product to what they had before. While it is the UK government’s recommended approach, with the likes of fellow oneworld partner Qatar Airways still offering a proper plated meal even today to business class passengers, here’s hoping that ‘temporary’ is very short lived. 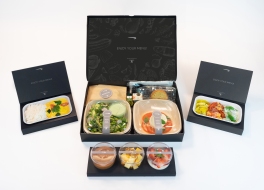 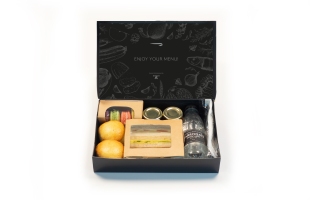 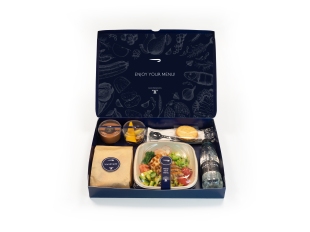 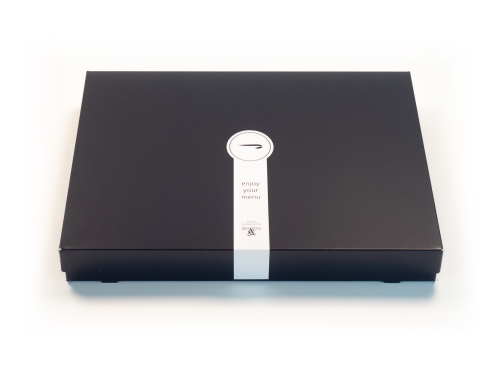