The Super Bowl is seen as one of the best platforms in the US to launch an advertising campaign due to the sheer audience it pulls. Turkish Airlines opted to use the moment to launch its new powerfully simple commercial starring Oscar winner Morgan Freeman.

The campaign follows from last year’s “Batman v Superman” campaign which first aired in at Super Bowl 50, which drew an estimated audience of over 800 million people worldwide.

Featuring the enigmatic Oscar-winning Hollywood icon, the voice over is simply powerful, and aptly timed, driving home a message of celebrating differences and quietly promoting the airline’s network and business class product. 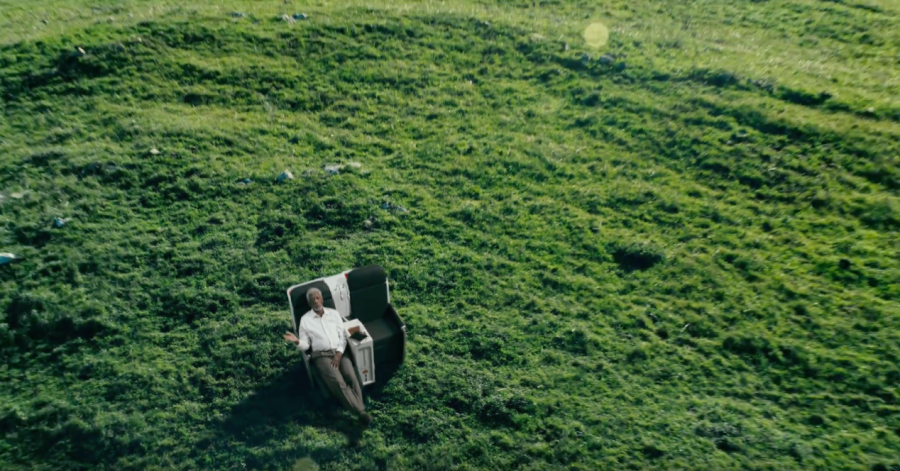 Commenting on the deal made with the Oscar-winner actor, director, voice actor and pilot Morgan Freeman, M. Ilker Ayci, Chairman of the Board and the Executive Committee of Turkish Airlines said; “We not only fly to more countries than any other airline in the world, but also invest in passenger experience at every destination we reach. In line with our global growth strategy, we will continue at full speed to launch new flight destinations. We are committed to innovation and we always aim for the best. We are more than satisfied by the feedback on and outcomes of our celebrity ad campaigns with world-famous figures so far. Our new ad campaign with Morgan Freeman has already been a smash hit. We value our deal with Freeman for his contribution to our global image and brand awareness.” Morgan Freeman said, “As a licensed pilot, I have had a special interest in flying, and I know Turkish Airlines is consistently awarded for its unique offerings and innovative services that continue to score resounding successes. Besides it has amazingly delicious on-board and lounge catering. It’s an honor to work with such a prestigious airline that flies to more countries than any other airline in the world.”

We applaud Turkish Airlines and the airline industry who have opted to push a sentiment of celebrating the unique patchwork of cultures around the globe in a sensitive way, after all, the airplane is one of the most powerful 20th century additions that have changed the landscape of how people see the world. Ogilvy & Mather Mexico also pushed a similar sentiment in a recent campaign for Aeromexico.