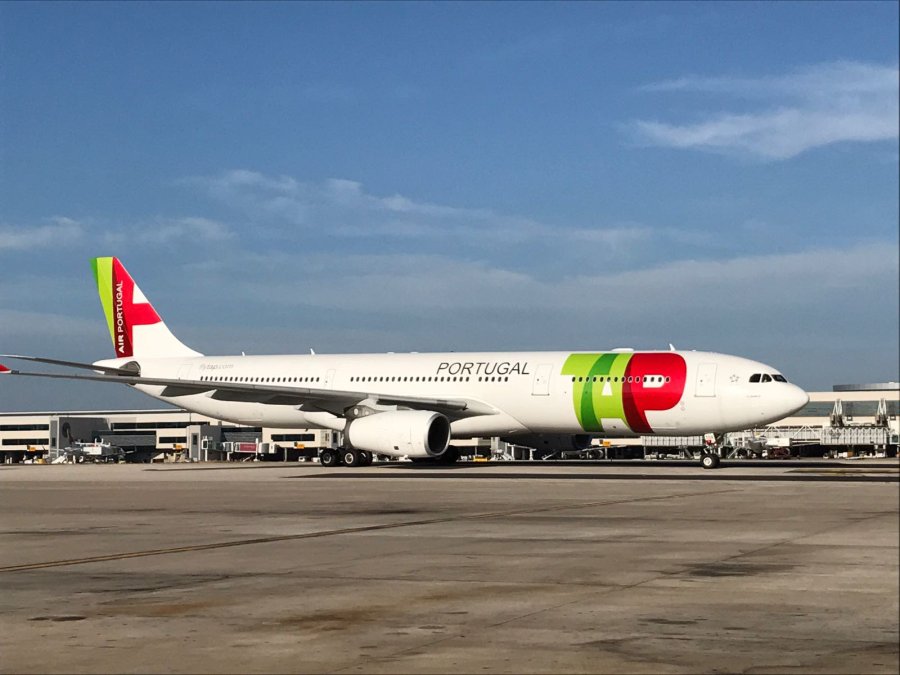 September 14th saw TAP Portugal return to its original brand ‘TAP Air Portugal’ in a bid to increase awareness of the brand as an airline outside of its core Portuguese market. The full name actually stands for “Transportes Aéreos Portugueses – Air Portugal” (roughly speaking the same name twice).

The return to the use of the word “Air” has been a relatively affordable but powerful shift in the brand, which seems to be aimed at the digital sphere. The addition of the word will attract consumers from it’s recently expanded North America market who don’t necessarily attach the TAP Portugal brand to the aviation market.


The airline shifted from the former brand name TAP Portugal, which it had from 1979 through till 2005 as part of a rebrand of the company. The return coincides with record passenger numbers and the news that it is recruiting more staff. The advantage to the rebrand is that it’s a simple replacement of three letters on its tail fin, digital and other POS elements.
This makes it one of the most affordable rebrands the aviation market has seen of late. The latest video shows how simple the rebrand was to implement on an A330-300 aircraft.