It’s Christmas Time, So Bring On The Tear-Jerkers

For many, the arrivals hall will be a large part of Christmas with many of us either travelling or having relatives or friends travelling to their loved ones. This timeless video by SAS, released not just for Christmas, showcases an often overlooked part of the passenger experience. 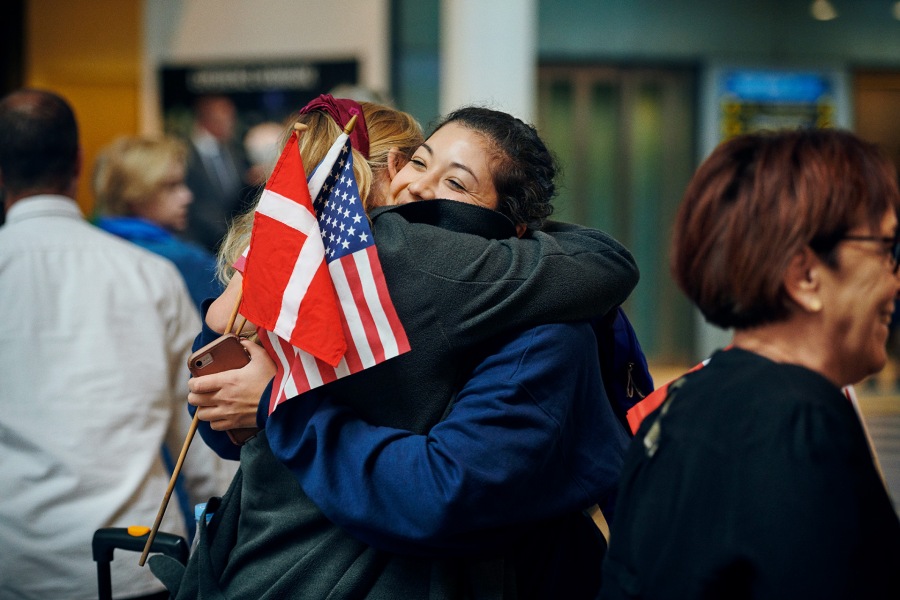 “The Arrivals” campaign imagery and film are created by award winning photographer Peter Funch and Danish filmmaker Jeppe Rønde.  “The Arrivals” is the name and concept behind the new SAS campaign launching on October 30th, 2018 in the We Are Travelers series. 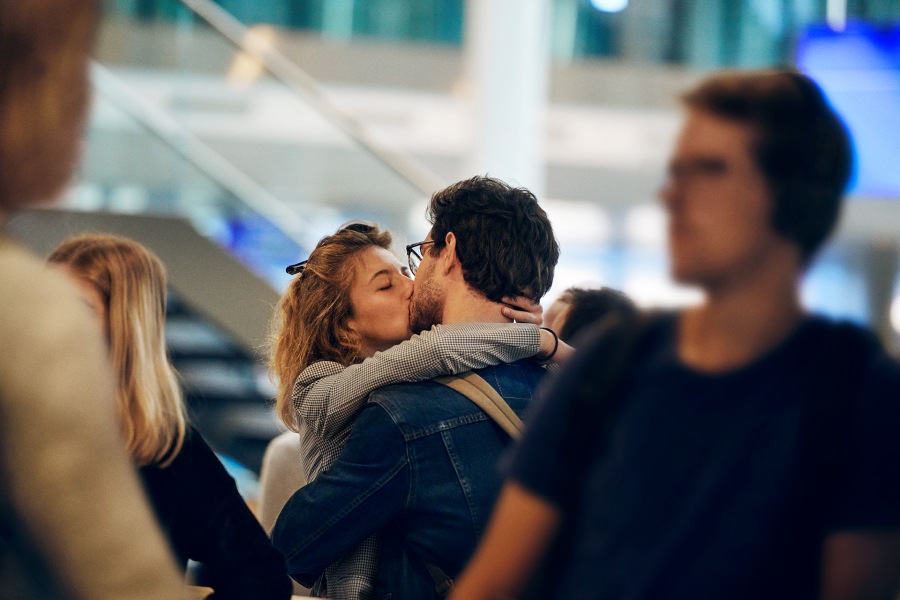 “We at SAS, together with our travelers, bring a lot back with us from our journeys. We bring home inspiration and courage, perspective and love. Travel changes us, and when it changes us, we change the world. With our new campaign “The Arrivals” we want to show that travellers return richer”, says Annelie Nässén – SAS Executive Vice President Sales & Marketing. 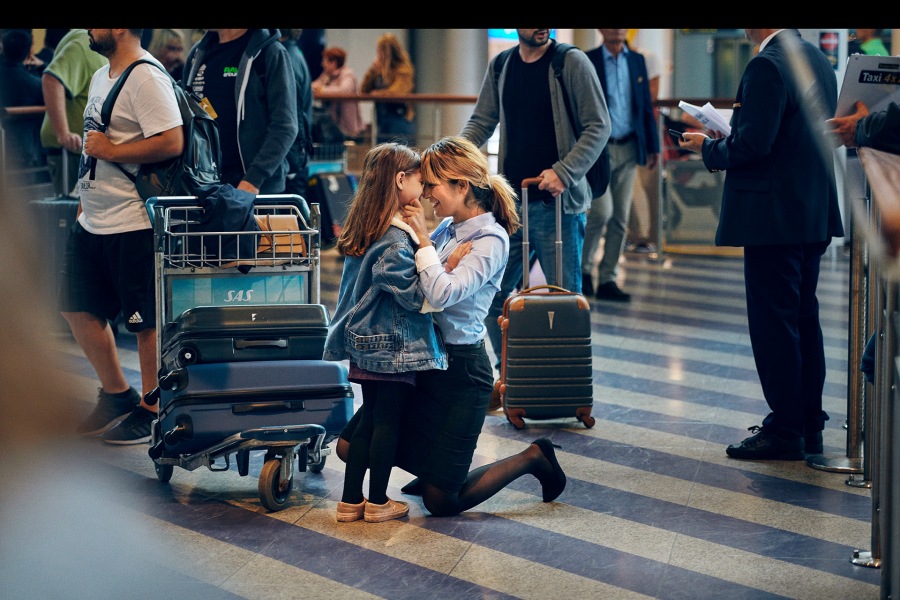 SAS invited acclaimed photographer Peter Funch and filmmaker Jeppe Rønde to spend a week at Kastrup International Airport in Copenhagen, working with both cast and real chance encounters at the arrival hall as they waited for the right second to capture that unique feeling of arriving. For me the advert personally resonates, as I found out my father had died two years ago when I walked through London City Airport while my brother and his fiancee waited for me. Ever since then, that arrivals hall will always mean something to me. This is just one example of emotional memories that stick with most people no matter what age they are when travelling.

Heathrow has today unveiled its newest Christmas advert, which adds another tale to the life of Britain’s much-loved bears; Doris and Edward Bair. The pair, who have starred in the airport’s last two Christmas TV adverts, are this year returning to the UK from their Florida home after longing for the quintessential British Christmas with a brilliant bit of CG acting.

Set to the 80’s classic of Paul Young’s ‘Every Time You Go Away’, The Bairs rush themselves back towards the British twilight, arriving into Heathrow – the same location their eyes met and their love story began 50 years ago.

Ross Baker, Heathrow’s Chief Commercial Officer said: “The nation’s love for Doris and Edward is overwhelming and has been since we first met them in 2016. For many people, being close to the ones we love is what really makes Christmas special. This is why we see The Bairs return to their family from warmer climes, as many of Heathrow’s passengers make similar journeys home for the festive season.”

The advert sees the re-ignition of the partnership between Heathrow and film direction by DOM&NIC through Outsider Productions and animation from The Mill. Creative was led by advertising agency Havas London.