Jetlines might be one airline you haven’t heard of yet, and that’s for good reason. It’s not even flying yet, but that hasn’t stopped this Canadian start-up from releasing a punchy bold new brand, designed by Canadian marketing company Cossette. The rebranding (yes it’s already a rebrand) comes in preparation for commercial launch targeted for December 17th.

This fresh and on-the-nose, rebellious identity system, is supported by a brand promise anchored in the unapologetic and honest mantra: “Flying sucks less when you pay less”

Even the press release announcing the brand image sets the tone for how this airline wants to position itself, a cocky upstart with grand ambitions. “Of course, flying will still suck. There’s not much anyone can do about manspreading seatmates or tiny toilet stalls. But it will suck less when you pay less,” states the press release. 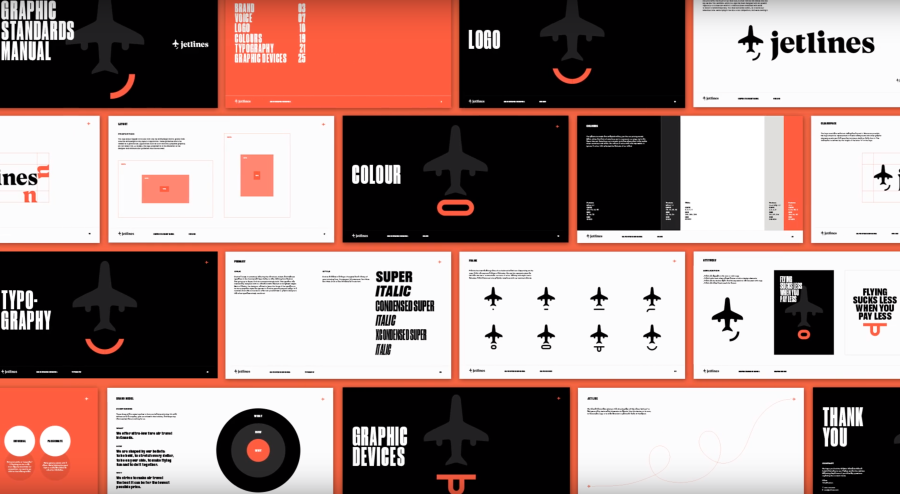 We have to admit, we love the brand image, and it has Cossette all over it. The new identity system is certainly unique in its space and takes the approach Level has tried to take in Europe, but cranked it up another 10 gears. It’s authentic, accessible and deliberately distinct from the existing incumbents in Canada. The logo incorporates a face with a knowing smirk created from a plane icon. It also is playful, featuring an additional suite of expressive faces to capture every emotion of travel – something brought to life on the airline’s sickbags, luggage tags and uniforms. The Orange, white and black identity is also striking, and will stand out against the competition found in Canada. The airline has already secured slots in Vancouver, and has stated that it plans to fly across the States, Canada, Mexico and the Caribbean.

“Jetlines is fighting for Canadians by creating competition and rebelling against Canadian ultra high airfares. Our new brand promise and design reflect our core philosophy of pushing back against the status quo and giving Canadian travellers a brand that empowers them to make their own decisions”, noted Javier Suarez, CEO of Canada Jetlines.

“I would like to thank the entire Jetlines commercial team for building such a strong brand identity that reflects our passion and values, as well as extend my most sincere gratitude to our partner, Cossette, for all of their hard work and raw talent that has brought us here today.”

Hats off to an airline that has encapsulated itself as a challenger brand with a simple, yet bold brand image. We look forward to seeing how the brand develops over the months to come. Check out the video below 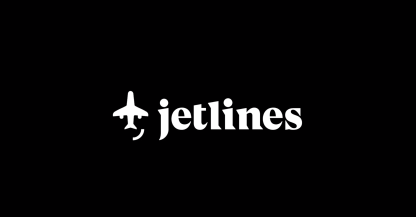 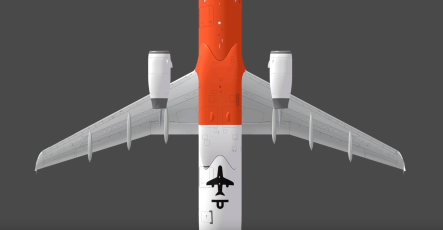 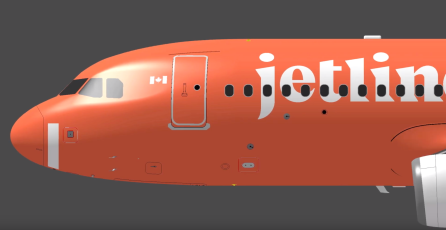 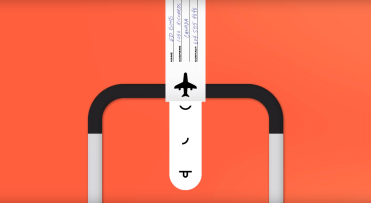 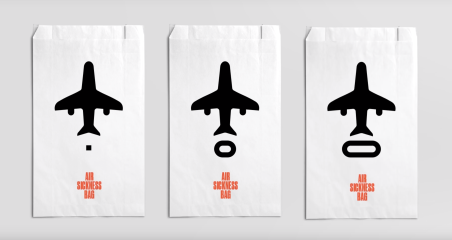 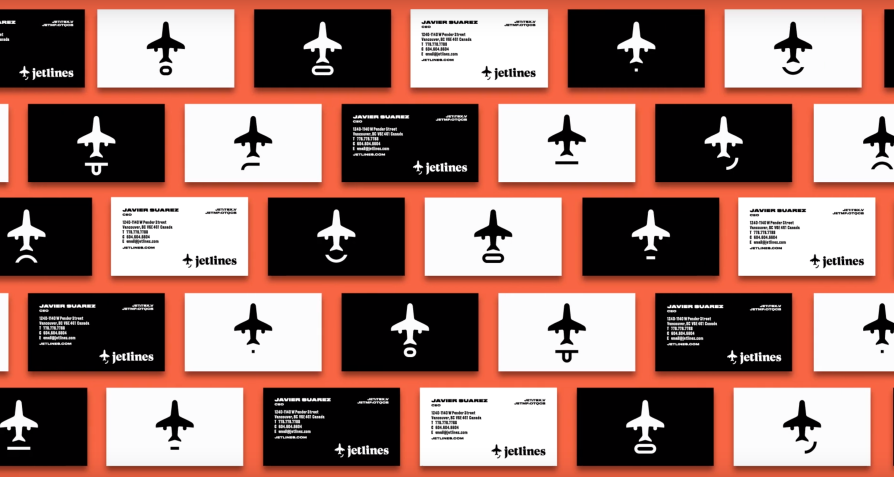