Battle of the new safety video in Australasia

This month saw Qantas and Air New Zealand both launch new safety videos. While both have taken different approaches, the premise of celebrating their national heritage and importance in their market is what ties them together.

Qantas, who is celebrating its centenary – no mean feat in the current aviation climate – takes a nostalgic (and fairly lengthy) wander down memory lane, showcasing the historic rise from bi-plane through to the Jetset era and beyond. Featuring ‘80s mullets and ‘70s moustaches right through to 1940s flying boats the safety briefing is delivered by current Qantas crew in carefully recreated historical settings, including onboard aircraft and in airport terminals. 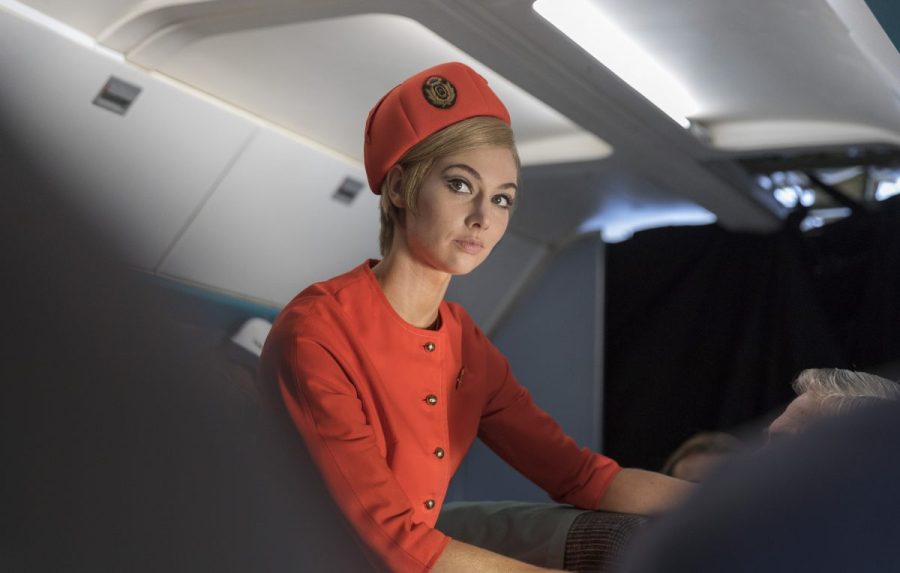 The overall effect is an avgeek fantasy, with careful attention to uniforms and interiors, bringing back nostalgic memories of the aviation era of yesteryear. “This safety video is a look back at the different styles of aircraft, service and uniforms that have been part of our long history. And it calls out the contribution Qantas and its people have made to aviation, like the invention of the slide raft, as well as the national carrier’s role in connecting Australia to the world,” said Qantas Group CEO Alan Joyce.

“It’s really a tribute to a century of our people, the changing styles, and our innovation. The one thing that has never changed is our commitment to safety.”

The video features iconic aircraft, fashion and aviation milestones to create a 100-year time lapse from the 1920s to present day. Some of the scenes were recreated in real life, others such as the original Avro 504 and the 1930s De Havilland 86, were bought back to life using computer generated imagery. But perhaps the most impressive set, the 747 Captain Cook lounge, steals the show. In fact, wall panels in the 1970s upper deck taken from a retired 747-200 in the Mojave Desert, were flown to Sydney and used to help recreate the space. Qantas then commissioned Instyle Interior Finishes to produce a bespoke replica of the vibrant colours and patterns of the 1970s 747 lounge furniture.

There are some other Easter eggs in the video, including the original Australian Wildflower pattern on the walls of the Boeing 707, an original tea set from the 1940s, an original life jacket in the Rose Bay 1930s scene – one of only two remaining from this era, and using the original artwork and drawings from Indigenous design studio Balarinji, the 747 with the Wunala Dreaming livery was recreated using computer generated imagery technology. 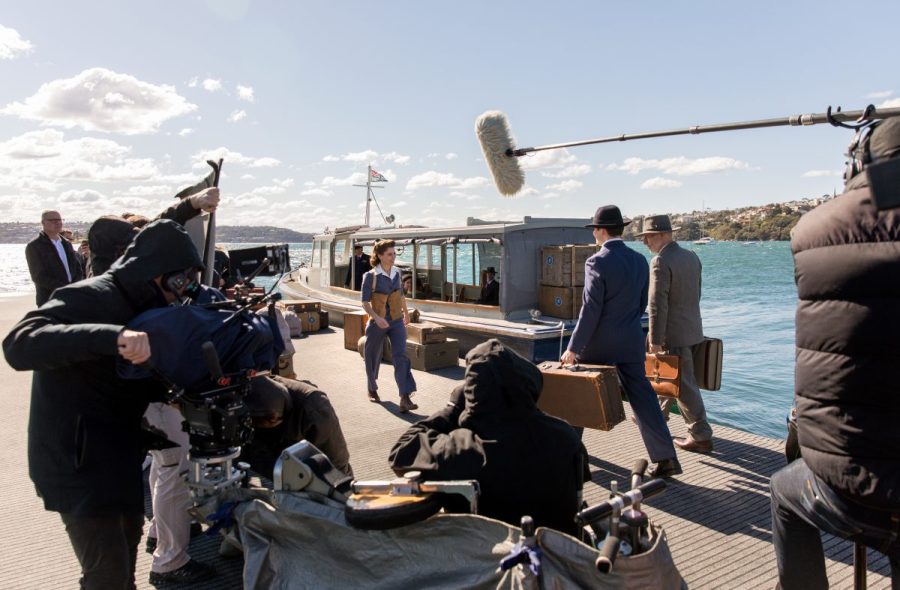 The video is more of a celebration of the carrier’s 100 years than a safety video, and could have almost been a beautiful marketing piece without the safety elements in its own right. At over 8 minutes long, the video may have to be condensed for short taxi environments, which will be a shame, as there is so much nostalgia here it’s hard not to get lost in the magic.

Talking of magic, it seems the new ‘head of safety videos’ role at Air New Zealandmust now be filled as the latest safety video certainly doesn’t disappoint in its long line of iconic safety videos. In fact, because of Air New Zealand’s smaller passenger numbers, the videos over the years have become part of the carrier’s marketing strategy and as such have punched above their weight. But this year’s looks less at humour, and more at a timely message of conservation building on its eight-year partnership with DOC.

The two organisations have been working together since 2012 to help protect and enhance New Zealand’s natural environment. Under the partnership the airline has transported more than 3,200 threatened species to safe havens, funded pest traps across 38,000 hectares of the country, and supported marine science and research within New Zealand’s marine reserves. The video, which follows the search for a home for a takahē named Mr T., takes us through New Zealand’s landscapes such as Murchison Mountains in Fiordland, Tiritiri Matangi in the Hauraki Gulf and Sanctuary Mountain Maungatautari in Waikato all making an appearance.

Air New Zealand’s General Manager Global Brand and Content Marketing Jodi Williams says  “While it’s lighthearted on the surface, it conveys a really important message – our native birds need our help. Our safety videos have collectively generated more than 180 million views over the past decade, so what better medium to shine a spotlight on New Zealand’s biodiversity crisis.

“We’re really proud of the work we’re doing with DOC, and hope Kiwis and visitors alike will not only delight in our latest video, but take on the message behind it.”

“The reality is, a huge number of our species are on the fast track to extinction. We’ve already lost 50 species of birds since humans arrived in New Zealand, and each year up to 25 million native birds are killed by introduced predators. Protecting our native taonga is a massive challenge, but one all Kiwis and businesses can be part of, by doing things like purchasing backyard traps and getting behind their local community groups.

“We’re thrilled to have been able to work with Air New Zealand on their latest safety video. Our native species are part of our identity as Kiwis, and it’s so important to protect that.” It is interesting to see how powerful Air New Zealand’s safety videos truly are, as just 5 days after launching on YouTube, its amassed over 1.8million views, 10 times that of Qantas’ safety video, which was actually launched two days earlier. While we love both videos, for completely different reasons, we’d love to know, which is your favourite, and why?