A Tiger Learns How To Change It’s Stripes 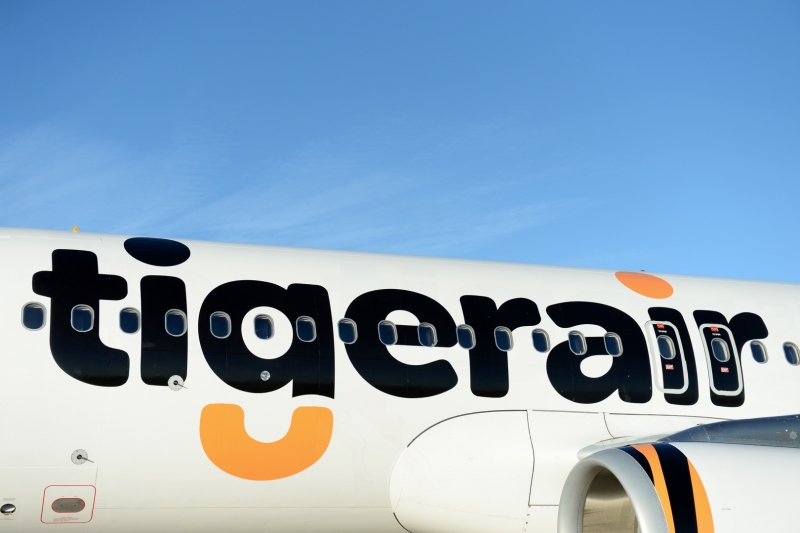 Tiger Airways, now Tiger Air, has just gone through a rebranding exercise, gone the tiger, and instead a large bold logo adorns the fuselage of the aircraft. We have to say we are a little saddened by this. The tiger, whilst a little bit ‘clipart’, was a great logo, and this new logo is purely a typeface that’s been tweaked slightly. There also seems to be no logical reason for the removal of the brand image. Apart from it’s previous issues last year, the airline, was a treat to see at the airports.

The logo translates to the website as well, a new font, slightly rounded and chunky follows the same ethos of the original easyJet brand image. Soft edges, lowercase type, gives the image of friendly, easy going and simplistic brand, the soft greys and orange are an age-old colour palette that still provide a little more sophistication and modernity. The thing that is at odds with the new aircraft image, is the tailfin. The graphic hasn’t changed, and now doesn’t seem to fit with the new look they are trying to convey.

The story deepens though, as stated in their press release… “Explaining the reason behind the brand refresh, Mr Koay Peng Yen, Group CEO said, “We have initiated a series of changes since late last year, and this brand identity should be seen as a reinforcement of our commitment towards a better and bolder Tigerair.” It seems there is no logical reason for the new look, showcased by a press release announcing a new design without actually giving any reason behind it. It’s this ‘design by consensus’ or ‘change for the sake of change’ that makes for a weak brand image, and shows little self confidence in the brand they have created.

We hope that other airlines take note that sometimes a redesign just for the sake of a redesign isn’t always a good thing. What do you think of the new look?