Everything Is Awesome! Well… It Is Now, Thanks To Turkish Airlines’ Simply Brilliant New Safety Video 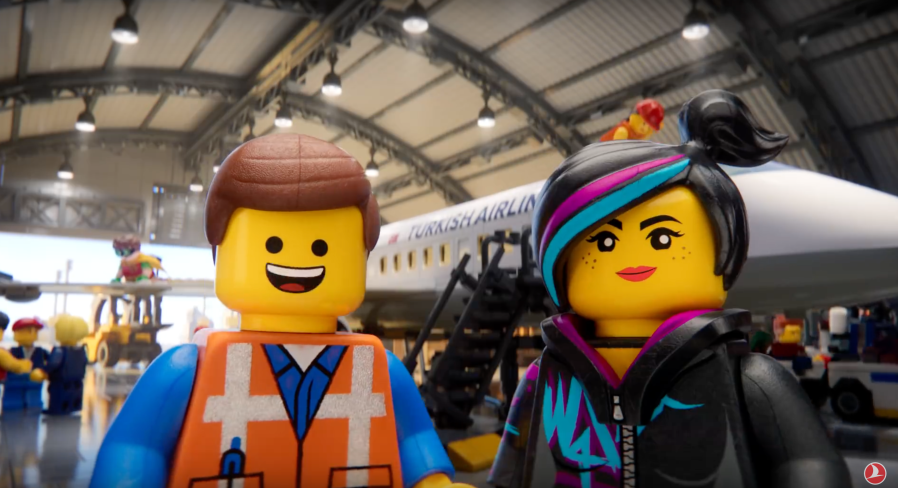 While it might be a few more months before The Lego Movie 2: The Second part hits the big screen, but prior to the release Turkish Airlines has literally built its latest safety from the ground up – brick by brick.


So Emmet, Wyldstyle and the rest of the gang have decided to put their ‘downtime to good use, by pseudo-shooting a safety video for the carrier. There are a million reasons why this video is brilliant by epic proportions. 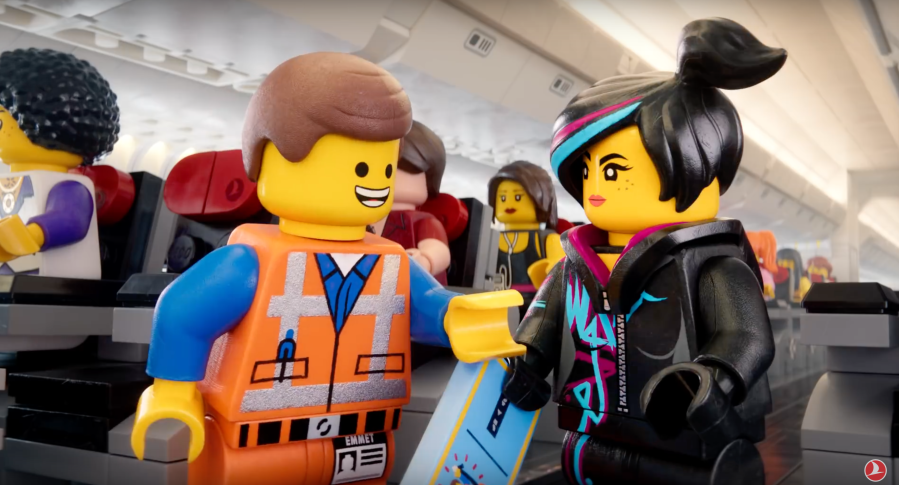 Firstly, we are always a fan of novelty safety videos, but recently, they’ve become tired. Yet, this safety video doesn’t take itself seriously, not only making fun of itself, but also the entire meme. It references celebrity endorsement, movie references, even musical safety videos such as the Richard Simmons safety video for Air New Zealand, (including disco dance floor). The attention to detail is incredible throughout the entire three minute spectacle. The airline is not new to Superman or Batman, with one of their aircraft adorned with the Batman vs Superman livery, and it’s a pleasure to see them make cameos in this safety video too. But its’ not just these super heroes, it’s the entire Lego Movie cast features throughout the safety video from Princess Unikitty to The Joker. Eagle-eyed viewers might notice the airline video has also referenced the new colour palette found on their A321 business class seats, but with the familiar seats of their existing long-haul business class fleet. Could this mean that in the interim a new trim and finish is on the horizon? One thing is for sure, while we’ve never seen people in a safety video so happy that something quite serious might be happening to them (just check out the smiling faces on the inflatable slide clip), it’s a video we’ll happily see over and over (and over) again. 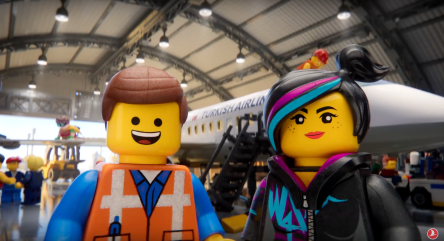 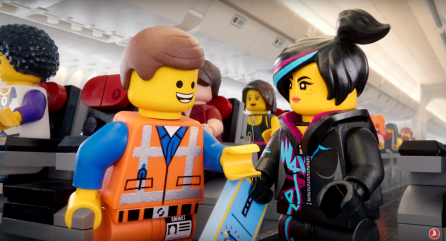 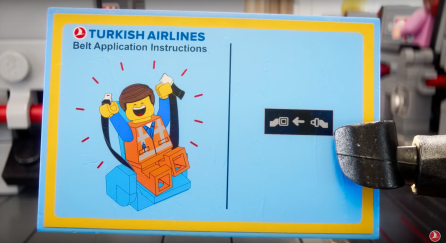 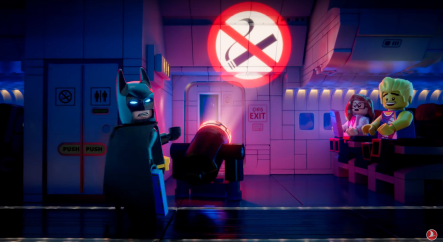 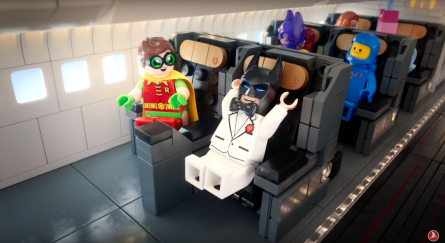 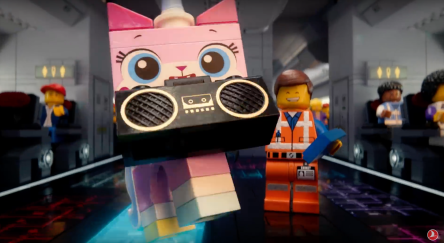 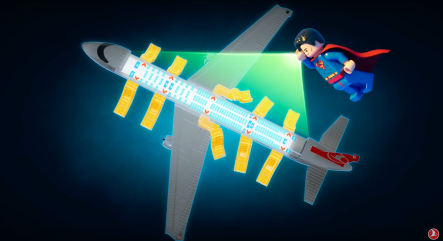 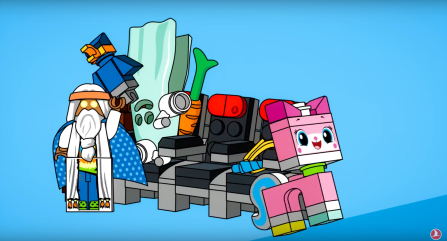 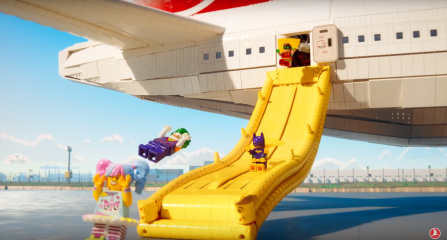 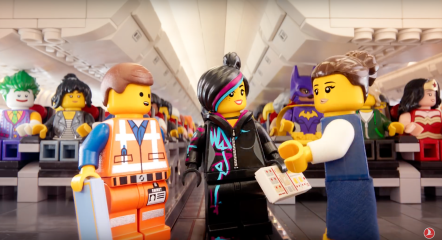